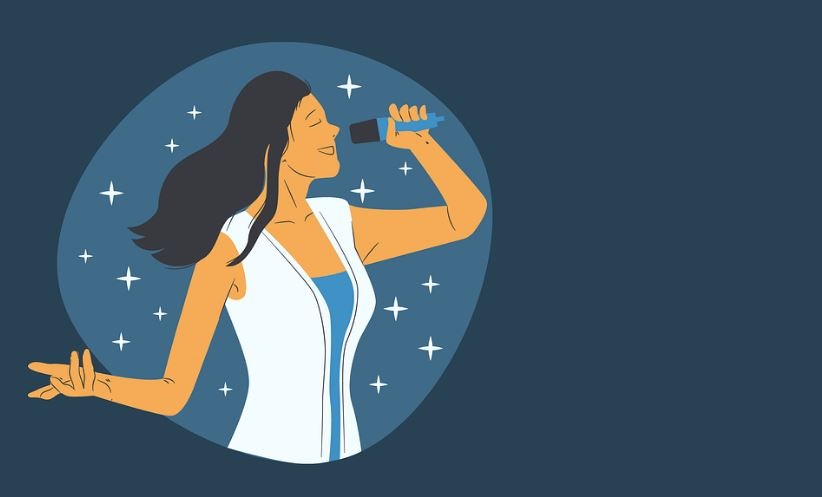 There are plenty of Nigerian people that have become successful in various fields and industries around the world. For the music industry, it is no surprise that the Nigerian-born British singer Sade Adu is considered one of the most well-known personalities. Sade Adu is an actress, songwriter, and musical artist that are primarily known to be the lead singer of Sade, an English band that is formed after her.

Sade Ade is regarded as one of the biggest influences in contemporary music. Because of her success in the music industry, she was recognized in the United Kingdom as an official Officer of the Order of the British Empire in the year 2002. Then, in the 2017 Birthday Honours, she was made a Commander through the awarding of the Most Excellent Order of the British Empire. To learn more about this legendary singer, here are details about the Nigerian roots and the early career of Sade Adu.

Sade Adu in Nigeria and England 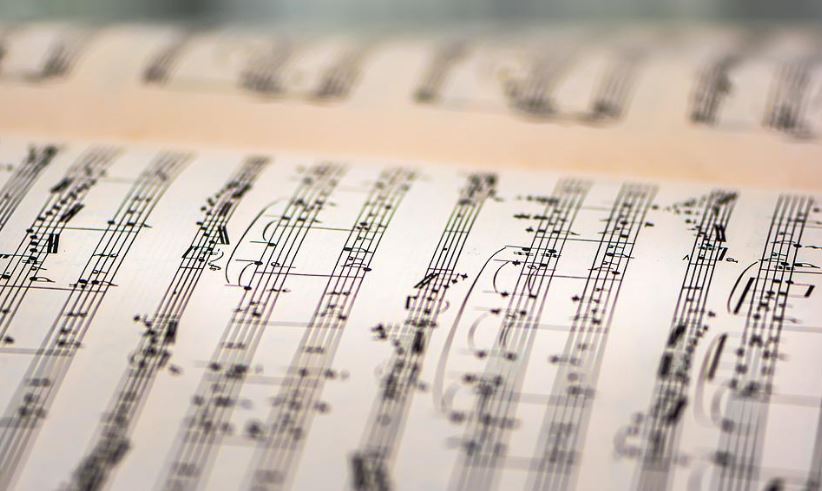 Sade Adu, whose full name is Helen Folsade Adu, was born on January 16, 1959, in Ibadan, the capital of Oyo State in Nigeria. Her middle “Folsade” is supposed to mean “wealth confers a crown” in English. Adu’s mother, Anne Hayes, is an English district nurse, while her father, Abedisi Adu, is a Nigerian lecturer in economics of Yoruba descent.

Adu’s parents met in London and married in 1955 before moving to Nigeria, where Sade Adu was born. However, when Sade was four years old, Anne Hayes returned to England as she and her husband separated. On her return to England, she brought with her Sade and Banji (Sade’s elder brother) to live with her parents in Colchester, Essex. But, Anne Hayes would move to Holland-on-Sea, Essex, for undisclosed reasons, leaving Sade and Banji with her parents.

When Sade turned 11 years old, she moved to Holland-on-Sea to live with her mother. Once she had completed her education at Clacton County High School and Colchester Institute, she moved to London and went to Saint Martin’s School of Art to study fashion design.

After Sade completed her three-year course in fashion design, she would try modeling for a brief period of time before becoming a backup singer for a British band called Pride. During her stint with the said band, she formed a songwriting partnership with the guitarist and saxophonist of the band, Stuart Matthewman. Later, they would perform their own sets separate from Pride with the help of the said band’s rhythm section.

The song “Smooth Operator” would eventually attract the attention of several record companies, and when Sade and Matthewman were offered numerous deals, they left Pride and were joined by other members of the group, Paul Denman, Paul Coo, and Andrew Hale, to form another band called Sade. Adu would sign with Epic Records in 1983, and she was followed by the rest of the band in 1984. 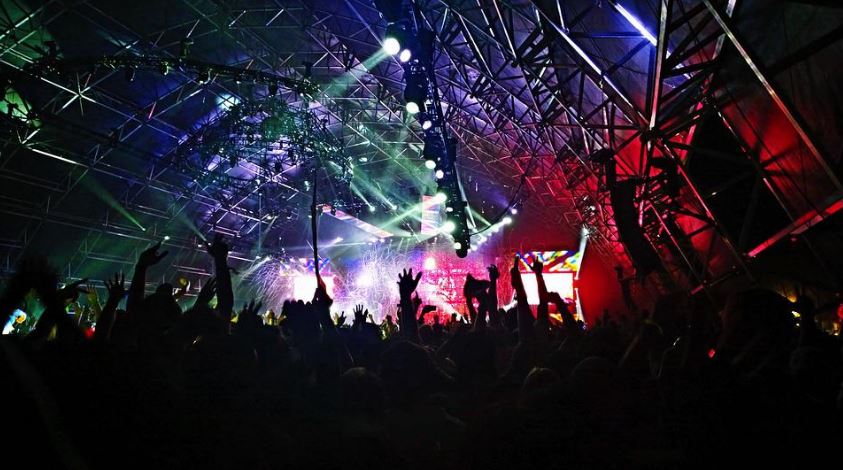 After signing the record deal, the band would then start recording their album within six weeks at The Power Plant in London. The debut album, which was called “Diamond Life,” was released on July 16, 1984, and reached number two on the UK Album Chart. Diamond Life was regarded as one of the most successful debut albums for a British music group, as it sold more than 1.2 million copies in the UK alone, and it also won the Best British Album award at the Brit Awards in 1985.

One year after the release of “Diamond Life,” the band would then release their sophomore album called “Promise,” which is also a successful record since it peaked at number one in the US and UK. The album became so popular in various countries that several radio stations played tracks from the album even though they weren’t singles. This practice of playing album tracks has been around since the 70s but has stopped in the early 80s until Sade’s second album was released. In 1986, Sade won a Grammy Award for Best New Artist.

The band’s third album, “Stronger than Pride,” would release on May 3, 1988, with critical and commercial success. Then, it would be about four years before they released their fourth album, “Love Deluxe,” on October 26, 1992. The fourth album peaked at number three on the US Billboard 200, and it has also sold 3.4 million album copies in the US alone. After the release of the fourth album, Sade would go on an eight-year hiatus due to unknown reasons, although it was reported that they went on hiatus after the birth of Sade Adu’s child. The other members of the band would form a side project called Sweetback.

After eight years of no albums, concerts, or performances, Sade came back and released their fifth album, “Lovers Rock,” on November 13, 2000. The fifth album went away with the other albums’ jazz influence and focused more on a mellow pop style that was popular during the late 90s and early 2000s. The band would then go on a tour to promote the album until 2001. Once the tour was over, Sade underwent another hiatus.

Sade would return in 2010 and released their sixth album, “Soldier of Love,” on February 8. The album would become a great success for the band, as it peaked at number four in the music charts of the United Kingdom, and it even sold about 502,000 copies in the first week of its release in the US. Sade would also win the Grammy Award for Best R&B Performance by a Group with Vocals for the album. In the years following the successful launch of the sixth studio album, Sade would record and release songs sparingly. In 2018, Stuart Matthewman stated that the band was already working on their seventh album.

Despite not being a very active band, Sade is still quite popular within the music industry, as they still have millions of listeners through their physical albums or through streaming platforms like Spotify. Although the success of the band is anchored by Sade Adu’s amazing voice and charisma, the songs and the album that they put out wouldn’t be critically acclaimed without the superb skills of Stuart Matthewman, Paul Denman, and Andrew Hale.