YouTube is a San Bruno, California-based online video-sharing network. Chad Hurley, Steve Chen, and Jawed Karim, three former PayPal workers, founded it in February 2005. A Youtuber is someone who uploads, develops, or appears in videos on the video-sharing website YouTube. Many YouTubers have already gained internet fame and money. Product review videos, how-to videos, and vlogs are the top three video categories, according to Mediakix, a major influencer marketing agency. The top two reasons users visit YouTube, according to Google consumer analytics, are “to relax” and “to feel entertained”.

Here are the top ten most popular YouTubers from the 2010 decade.

This YouTube channel features pop-punk covers and parodies of popular songs, as well as original compositions. As of June 2022, Days’ YouTube channel had over 1.49 million subscribers and over 370 million views. David Joseph Colditz (born August 13, 1991), often known as Dave Days, is the creator of this channel. He is a musician, entertainer, and YouTube celebrity who was born in Downingtown, Pennsylvania and now lives in Los Angeles, California.

Philip James DeFranco, his real name is Philip James Franchini Jr., was born on December 1, 1985. He is an American news commentator and YouTube star. He renamed his channel from sxephil to Philip DeFranco. The channel is a news commentary show concentrating on current events in politics and pop culture.

As of October 2021, his main channel had over 6.3 million subscribers and 1.27 billion views. Over the course of his decade-long YouTube career, he has been hailed as a pioneer of YouTube and online news coverage, and he has won numerous honors for his online work.

Kevin Wu (born June 12, 1990) is a popular American YouTuber who goes by the handle KevJumba. Wu was well-known for his amusing YouTube videos. Wu abruptly vanished from YouTube in 2013 to attend college and rediscover Buddhism. After surviving a near-fatal vehicle accident in 2015, he revived his YouTube channel as “Kev” in 2017. Wu, on the other hand, hasn’t posted to YouTube or Instagram since March 2017, and his Twitter account looks to be inactive. Wu has kept a more private existence since then and is “working on” himself, he stated in mid-2019 on a show hosted by fellow renowned YouTuber Ryan Higa. His current channel, Kevin, has 2.71 million subscribers and over 323 million views as of June 2022. 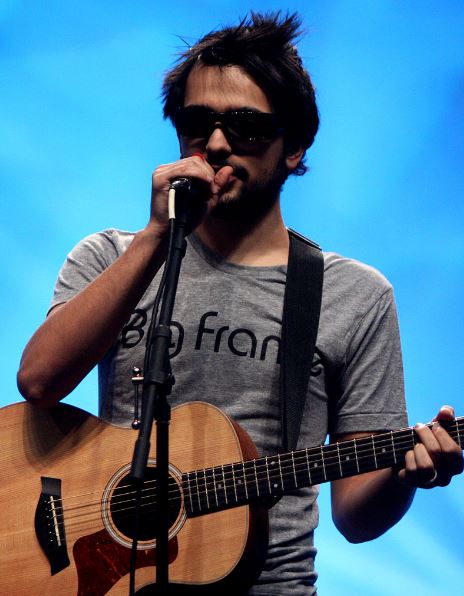 Penna is the owner of the YouTube account MysteryGuitarMan. On June 16, 2006, he registered the channel. By January 2011, MysteryGuitarMan has become Brazil’s most subscribed channel. His channel had almost 2.6 million followers as of June 2022, and his videos had nearly 385 million views.

Penna launched a second YouTube account on September 11, 2005, where he uploads making-of films and vlogs. Within 6 hours, it had become Brazil’s third most subscribed channel.

Machinima is the most well-known promoter and propagator of fandom and gaming culture.

This channel includes current popular stuff like BFFs, Super Best Friends Play, and Christopher Walkenthrough, as well as classics like Gamepoop, Arby”n” the Chief, Sanity Not Included, and more. The channel now has over 11.7 million subscribers.

When Lucas Cruikshank was 13, he started the FRED YouTube channel. He discovered that there aren’t many YouTube channels for families to enjoy together. So he launched the FRED channel, which features a slew of cool new shows inspired by the spirit of Fred Figglehorn, such as original comedy, music, game shows, and animation.

The channel’s goal is to provide other children with a creative outlet. That is why he decided to create FRED as a community channel, where families can contribute their own movies and participate in the creative process! 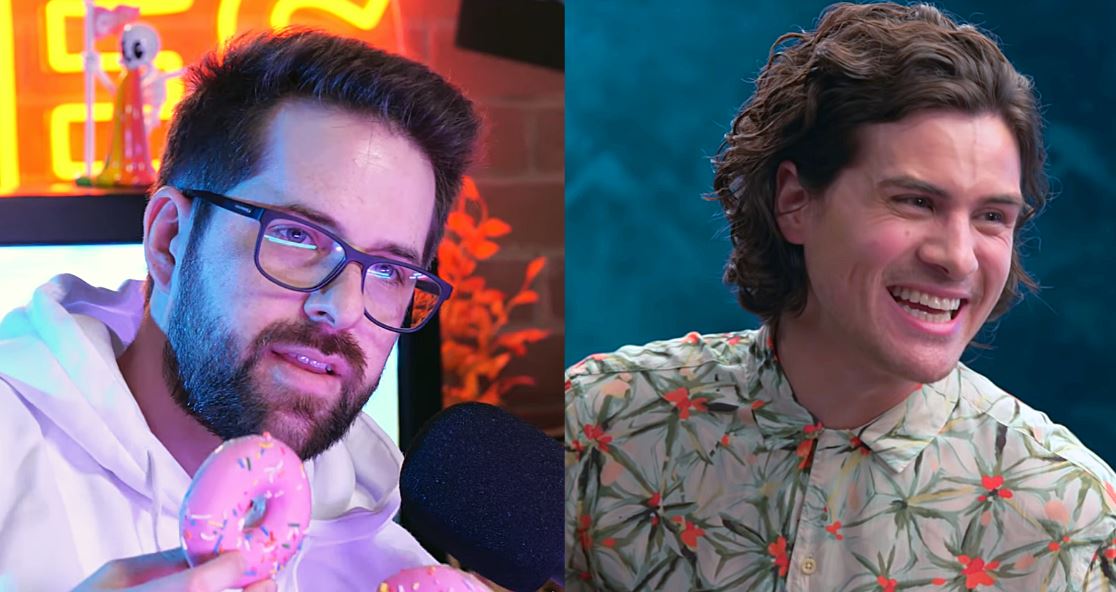 The American sketch comedy YouTube channel Smosh was founded by Ian Hecox and Anthony Padilla.   Padilla founded “smosh.com” in 2002 to develop Flash animations, and he was later joined by Hecox. In the autumn of 2005, they began uploading films to Smosh’s YouTube page and rapidly became one of the site’s most popular channels. The Smosh channel has over 10.1 billion views and over 25 million subscribers as of June 2022.

Shane Lee Yaw (born July 19, 1988), better known as Shane Dawson, is a YouTuber from the United States. He was one of the first people to achieve prominence on the video-sharing website YouTube.

Dawson began making YouTube videos in 2008, at the age of 19, and by 2010 had amassed over half a billion views. His early work mostly consisted of sketch comedy films in which he played creative characters, impersonated celebrities, and made fun of popular culture. Some of these impressions were later chastised for their objectionable content, which included racial stereotypes.

The channel has around 7.92 million subscribers and over 102 million views as of June 2022.

Ray William Johnson (born August 14, 1981) is an American actor, comedian, and internet star best known for his eponymous YouTube channel and Equals Three, his web series on that channel. In 2013, the channel hit 10 million subscribers and had over 2 billion views, making it one of the most watched and subscribed to channels at the time. Johnson departed the show in March 2014, but he continued to produce it as well as other online series such as Booze Lightyear, Comedians On, and Top 6, the first two of which were later canceled.

His channel has 12.2 million subscribers and has received over 6.0 billion views as of June 2022. 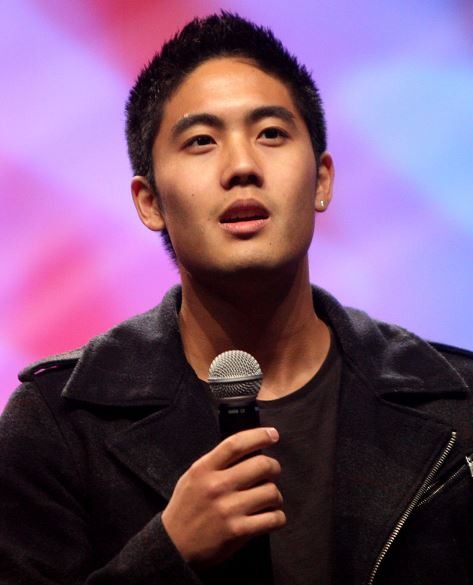 Ryan Higa (born June 6, 1990) is an Internet personality based in America known as nigahiga. Higa began making videos in 2006 and was one of the platform’s most popular creators in its early years. He is best known for his YouTube comedy videos. From 2009 to 2011, his main YouTube channel, nigahiga, had the highest number of subscribers for 677 days in a row.

He has nearly 21 million YouTube subscribers as of June 2022. Higa been named one of Forbes’ Top 30 Under 30. He has been nominated for three Shorty Awards, six Streamy Awards, and five Teen Choice Awards. He has won a Shorty Award.

With over 2 billion monthly views, YouTube is the most popular video streaming network in the world. There is no shortage of fantastic content on the platform, regardless of your interests. It is the second most viewed website on the internet. YouTube has made us giggle. It has provided us with information. It has taught us a lot.