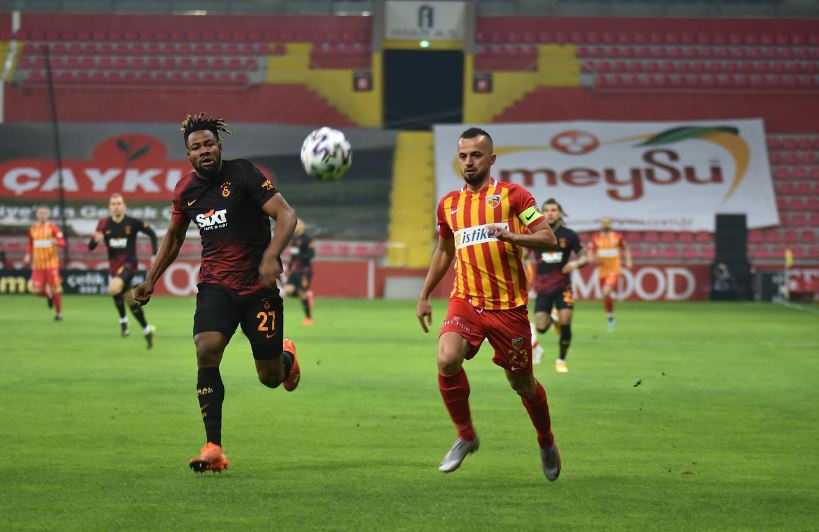 In Africa, football is the most popular sport, and the population is extremely devoted to this round leather game. Due to a lack of decent publicity, money, infrastructure, corruption, and instability, African club football lags behind the rest of the globe. Most African footballers opt to play outside of the continent, denying African teams the opportunity to field the top players. Despite this, certain teams continue to have a large local, regional, continental, and worldwide fan base.

It is difficult to determine the most popular African club due to a lack of databases and the fact that most fans prefer top European teams and only follow their African counterparts in key matches such as the CAF Champions League.

Who, though, is the continent’s most well-liked team?

We may never be able to provide a clear answer, but Twitter research provides us a good indication by calculating the percentages of individuals in each nation that follow the official Twitter accounts of Premier League teams:

Al Ahly is Africa’s most popular club, with about 33 million social media followers. Cairo International Stadium has a capacity of 75,000 people. Al Ahly has won over 115 trophies in club history, behind only Real Madrid in terms of officially recognized major championships. There are 42 Egyptian Premier Leagues and 23 continental championships among the trophies (including 10 CAF Champions leagues, the most in history). CAF awarded Al Ahly the Club of the Century in 2001, and they have never been demoted.

Arsenal’s preferred color for East Africa is red. Much of the Gunners’ popularity in this country may be attributed to the “Invincibles,” the record-breaking squad of the 2003-04 season that won the league without losing a single match as part of a 49-game unbeaten record. African players like as Nwankwo Kanu, Emmanuel Adebayor, Kolo Toure, and Lauren made them even more popular. Kanu is undoubtedly one of the primary reasons for Arsenal’s popularity in Nigeria. 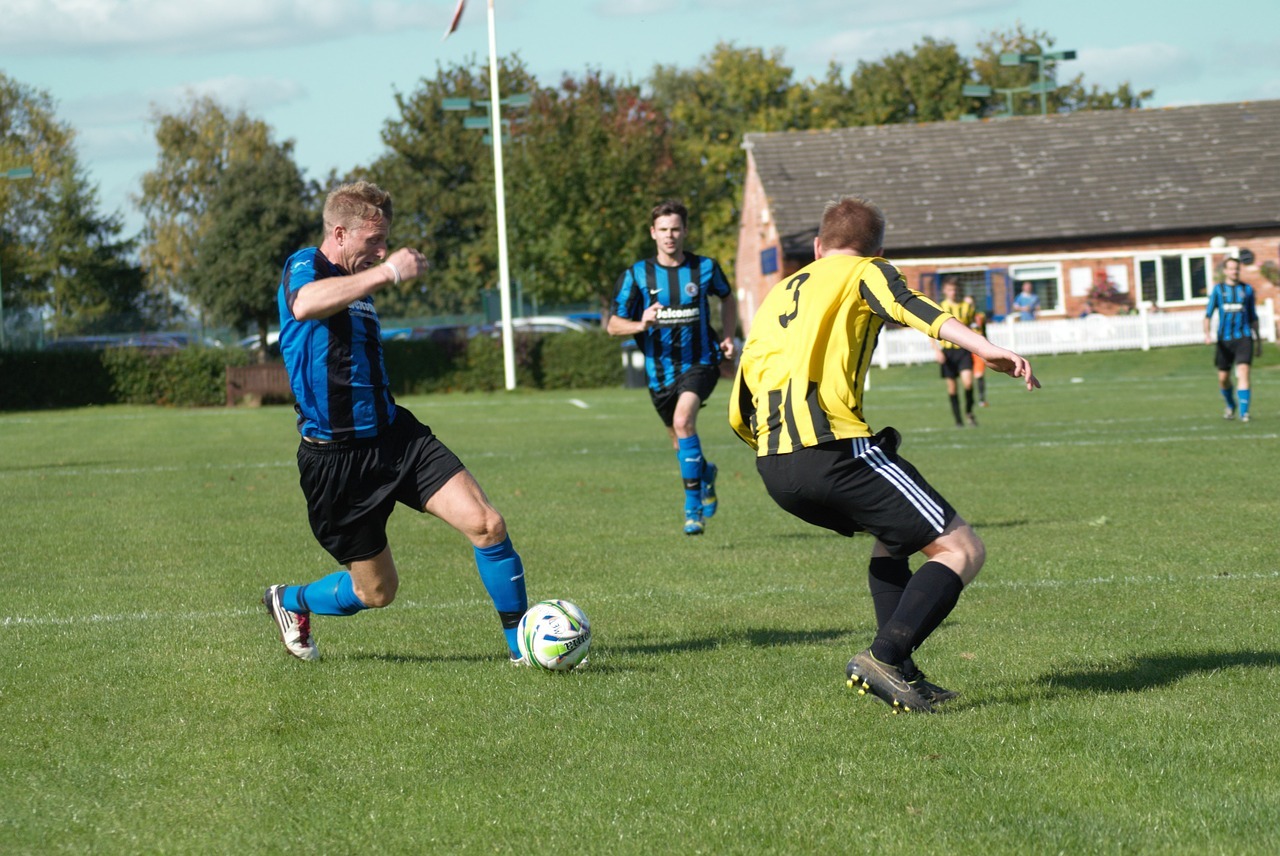 Undoubtedly, Chelsea is the most popular team in this region. It is hard to discuss the Premier League in West Africa without discussing the Chelsea players Didier Drogba, Solomon Kalou, Samuel Eto’o, Victor Moses, Michael Essien, and John Mikel Obi. However, Drogba stands out owing to his achievements on and off the field. He scored the crucial penalty shot that helped Chelsea win the Champions League in 2012, and he was the first African player to score 100 goals in the English Premier League in a single season. In addition, he is widely acclaimed in his native Ivory Coast for his efforts to promote peace during the 2010-2011 civil conflict, and he has founded his own organization to promote health and education in the country.

The fact that Manchester United is the most popular club in southern Africa is not surprising. They are the most successful side in Premier League history, having won 13 championships since the league’s inception in 1992.They also signed one of South Africa’s most prominent players, Quinton Fortune, who spent seven years with the Red Devils. He is also one among the several former players that go to the area each year as brand ambassadors. South Africa established the continent’s first official Manchester United Supporters Club.

Arsenal Football Club is the most popular option among North Africans. The Gunners have a strong presence in the countries of Morocco, Algeria, and Tunisia respectively. Be a Gunner. Be a Runner is an annual fun run that has been organized thanks to the efforts of active fan organizations in various nations, which have contributed to the club’s increased popularity in north London.

Kaizer Chiefs are the most supported team in Southern Africa. Majority of their followers are located in South Africa and the countries that border South Africa, giving them the nickname “Amakhosi.” The Chiefs are the most supported club in sub-Saharan Africa, as shown by the fact that they have more than 40 million supporters (including 6 million followers across social media platforms). Their stadium has a capacity of 94,000 people. The team has amassed more than 50 trophies, the most notable of which are their 12 league championships.

Zamalek are Al Ahly’s most formidable competitors. The Cairo International Stadium, which has a capacity of 75,000, serves as the host venue for home matches for both clubs. On social media channels, the club has a following of around 13 million people. They have a record of 13 victories in the Egyptian Premier League and five victories in the CAF Champions League. The club, which has been around for 111 years and is known by its nick name, the “White Knights,” saw its greatest period of success in the 1990s.

The stadium of the club, which is officially called as Raja Club Athletic but more often referred to as Raja Casablanca, has a capacity of 67,000 people. In 1997, there were 110,000 people that attended the event.

Raja is regarded as one of the finest Ultras in the world among its admirers and has a total of 7 million followers across all social media platforms. The decade of the 1990s was one of the most remarkable in the club’s history, since it was during this period that they won the Moroccan Botola League a total of 12 times and the CAF Champions League three times.

Tunisia’s oldest and most successful club team was founded 103 years ago. Esperance has won the Tunisian league 31 times overall and the CAF Champions League four times.

Wydad Athletic Club, also known as Wydad Casablanca, is Raja Casablanca’s most formidable opponent; the two clubs compete in the extremely fierce Casablanca Derby. Wydad had a record 21 wins in the Moroccan Botola League and the CAF Champions League Wydad is one of the most popular clubs in Morocco, Africa, and the Arab world, with over 3 million admirers on various social media platforms.

Millions of people all over the world love and play football. It can be called a “universal game” because it is played in every country, big and small. This 90-minute game will test their sportsmanship, tolerance, and patience. Most importantly, it is a global game that helps keep peace between countries.