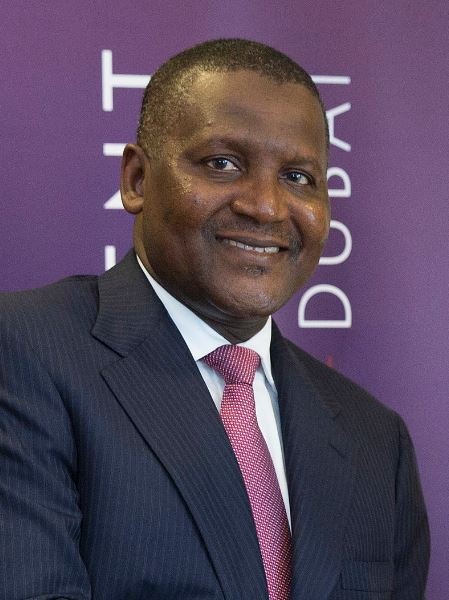 Africa has 18 billionaires with an estimated worth of $84.9 billion—the largest tally since at least 2015. The demands for products and services from telecom to luxury goods have lifted the fortunes of these tycoons from Nigeria to Zimbabwe.

For the eleventh time in a row, Aliko Dangote from Nigeria is the continent’s richest person and the richest black man in the world, with an estimated net worth of US$20.5 billion according to Bloomberg Billionaires Index and Forbes as of 4 July 2022, making him the 65th richest person in the world.

This first-generation entrepreneur started from a humble beginning and strives to where he is right now, coupled with ambition, intelligence, determination, and perseverance.

Here are the humble beginnings of Aliko.

Born on April 10, 1957, in Kano, Kano States into a wealthy Hausa Muslim family and the great-grandson of Alhassan Dantata, the richest West African who was a building materials trader. Dangote’s father died when he was eight, leaving him to be raised by his maternal grandfather, Dantata as his guardian in 1965.

Having been raised by his grandfather, he was exposed and quickly became interested in business. “I can remember when I was in primary school, I would go and buy a carton of sweets (sugar boxes) and I would start selling them just to make money. I was so interested in business, even at that time,” he once said.

Dangote attended his elementary years at the Sheikh Ali Kumasi Madrasa, followed by Capital High School, Kano. He got his bachelor’s degree in business studies and administration from Al-Azhar University, Cairo, which is considered one of Islam’s most prestigious universities. 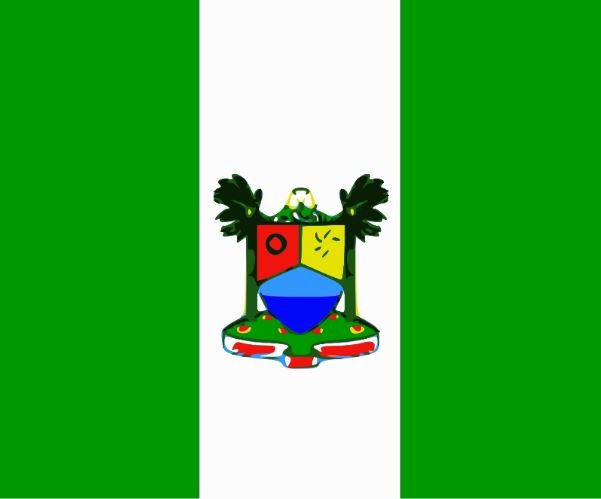 Dangote is a practicing Muslim and goes by the title “Alhaji,” an honorific granted to a man who has completed the pilgrimage to Mecca.

He lives in Lagos, Nigeria, and is known for his simple and serious lifestyle. He works 12-hour days beginning at 5 o’clock in the morning and goes to the gym six times a week.

Dangote has been married and divorced twice. He has three daughters- Mariya, Halima, and Fatimah and one adopted son Abdulrahman Fasasi.

Dangote started his business career with a loan of $500,000 (US$3000) from his uncle, Aminu Dantata to begin trading in commodities including bagged cement as well as agricultural goods like rice and sugar in 1977, after his graduation. He was then determined and knew what to do. In an interview with Forbes, Dangote said that on his best days, he was realizing a daily net profit of $10,000, having him repay his uncle in only three months.

After he formed his corporation which later became Dangote Group in 1981, he studied manufacturing in Brazil in 1996 which made him shift the company’s focus from trading to manufacturing. He believed that there was an opportunity to create local operations that would profit from meeting the basic consumer needs of Nigeria’s growing population. 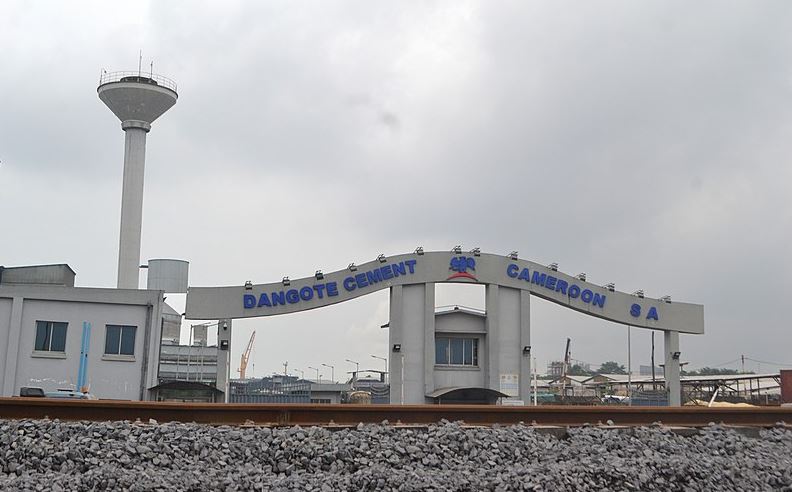 Today, the Dangote Group is one of the largest conglomerates in Africa, operating internationally in Benin, Ghana, Zambia, and Togo. The group dominates the sugar market in Nigeria and has diversified into other sectors including agriculture, fertilizer complex in Africa, and soon to operate petroleum refinery, and petrochemical plant. The company also exports cotton, cashew nuts, cocoa, sesame seeds, and ginger to several countries. Additionally, it has major investments in real estate, banking, transport, textiles, oil, and gas.

In February 2022, Dangote announced its new automobile company. Dangote Peugeot Automobiles Nigeria Limited (DPAN) factory is based in Kaduna and commenced operations with the roll-out of Peugeot 301, Peugeot 5008, 3008, 508, and Land Trek.

Over the years he has embarked on several philanthropic projects and has donated to the National Mosque, the Presidential Library, and a host of charities. In 2014, the Nigerian government said that Dangote donated 150 million Naira (US$750,000) to stop the spread of Ebola. In that same year, he made an initial endowment of $1.25 billion to Aliko Dangote Foundation to scale up its work in health, education, and economic empowerment. In 2016, he pledged $10 million to support Nigerians affected by the Boko Haram insurgency. In the fight against COVID-19 in Nigeria, Dangote donated 200 million Naira (US$500,000), in March 2020. In addition, Dangote has worked alongside Bill and Melinda Gates Foundation on public health issues. 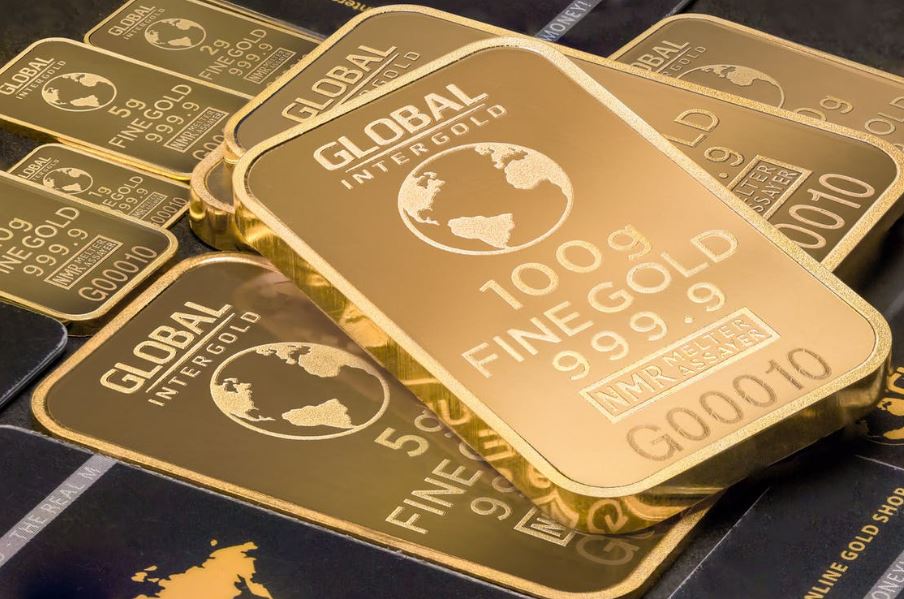 Dangote is listed in Forbes as the ‘Most Powerful Man in Africa’ in 2013. The following year, in 2014, Time Magazine listed him among its 100 ‘Most Influential People in the World.’ He was also included in the list of CNBC’s ‘Top 25 Businessmen in the World’ that changed and shaped the century.

Recently in 2021, Aliko Dangote has been honored with Cameroon’s top civilian award—the Commander of the National Order of Valour. This prestigious award was given to Dangote by the President of the Republic, Paul Biya for his outstanding contribution to the infrastructural development and economies of Cameroon and Africa through his cement plants.

In conclusion, Aliko Dangote’s journey to fortune is not a rags-to-riches story. Though started from a loan from his uncle, he has a family that was able to provide the financial assistance to start the business. Coupled with ambition, intelligence, determination, and perseverance, his company’s performance is still on an upward note as reported in its 2021 results. Thus, making investors on the Nigerian stock exchange renew their interest in stocks over the group’s impressive performance.