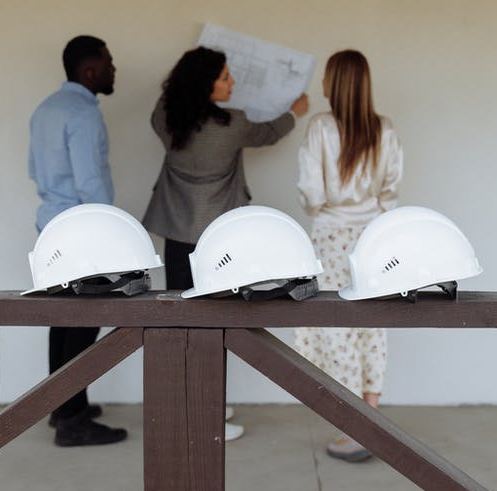 A former carpenter, a licensed contractor and his wife a private investigator, they all got together to bring to life a reality television home improvement series.

What is a reality television?

Reality television is a genre of television programming that documents purportedly unscripted real-life situations, often starring unfamiliar people rather than professional actors. Reality television emerged as a distinct genre in the early 1990s with shows such as The Real World, then achieved prominence in the early 2000s with the success of the series Survivor, Idols, and Big Brother, all of which became global franchises.

Reality television shows tend to be interspersed with “confessionals”, short interview segments in which cast members reflect on or provide context for the events being depicted on-screen; this is most commonly seen in American reality television. Competition-based reality shows typically feature gradual elimination of participants, either by a panel of judges, by the viewership of the show, or by the contestants themselves. 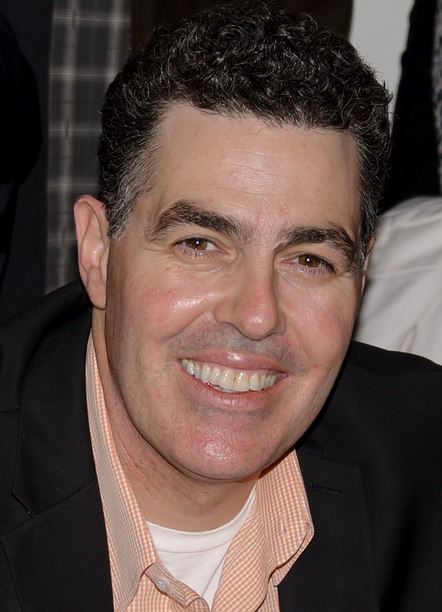 Former carpenter Adam Carolla, licensed contractor Skip Bedell and his wife Alison, a private investigator starred in “Catch a Contractor” an American reality television that premiered March 9, 2014 on Spike. The series premiere was the most watched debut of a Spike original series since March 2011.

The show ran for three successful seasons with 32 episodes, it ended August 30, 2015.

In Catch a Contractor, Adam Carolla acts as a vigilant watchdog that serves up a welcomed plate of justice for homeowners and businesses whom have been cheated by a dead-beat contractor and left them with an unfinished construction disaster.

The premise is former carpenter/construction worker Adam, along with a husband/wife team consisting of a licensed and bonded contractor (Skip) and his private investigator wife (Alison), visit the homes of those who have been screwed over by a Crooked Contractor. The team then tracks down the crooked contractor, confront them, and shame/threaten/force them to come back and fix/finish the job, or face legal action.

All shot in the Los Angeles area the show was meant to be a feel-good revenge show, with the little guy who has been taking advantage of others getting due from those that have wronged them, with Adam providing humorous commentary along with his own home improvement expertise.

Each episode of Catch a Contractor follows a similar formula. At the beginning of each episode, Adam and Skip meet with the homeowner for that particular episode. They receive a rundown of what was supposed to be done, inspect what was left from the work that was done, and learn about the contractor and how much he was paid to do the work.

Once they have all the information they need, they pass information along to Alison, Skip’s wife, who is a licensed private investigator. She then goes to work tracking the elusive contractor down.

After observing the contractor for a few days, Alison sets up an appointment with the contractor, which is actually a sting operation, where the contractor is lured to a house with the expectation of giving a new job estimate. Alison makes sure the house is rigged with hidden cameras, so that when the contractor arrives, he will not suspect that he is being set up for a confrontation.

While the whole camera and production crew are hiding, Alison lures the shoddy contractor into the house and gets (him) in position to be pounced upon by Adam and Skip.

In the first season, she would do the luring herself. In the second and third seasons, she has an assistant do the lure due to her becoming more recognizable as a result of her work with the show.

Once the contractor is placed into position, Adam and Skip confront the contractor with the camera and sound crew, and questions him about what they know while the homeowner watches on monitors from another room.

The contractor is ultimately given three options. The first is to return the money that the homeowner paid him, the second is to go back to the unfinished job and complete the work properly while Adam and Skip supervise. The third is to walk away and do nothing, in which case the homeowners would file a suit in civil court with the assistance of the show.

In most cases, the contractor agrees to return to the homeowner’s residence and fix the job. Once there, the homeowner can confront him about his shoddy work and the arguments often get heated. The homeowner is then led off the property and put up in a hotel for however long it takes to do the job, which is performed by Skip and his crew, with or without the cooperation from the contractor.

Once the job is done, the homeowner returns home to see the finished product, and the episode closes with one final confrontation where the contractor has an opportunity to apologize for his actions, regardless of whether or not he is sincere, or whether or not the homeowner accepts it.

Why Catch a contractor was a big hit?

Based on the show’s reactions,  viewers said that the show was wonderful, the viewers also loved that the stars of the show was able to put bad contractors in their place and it was a show a couple could watch.

The viewers also said that the show was compelling and the shows was considered as one of the best reality shows.

The show also has a good concept. Educational and funny.

Other viewers said that the show has everything, real reality, suspense, happy, tears, anger, and teaches you something. Funny as hell. They said they loved this show!

The end of the series

Internationally, the series premiered in Australia on A&E on September 22, 2015, and has since been syndicated in Italy, Europe, Great Britain, the Middle East and Canada.