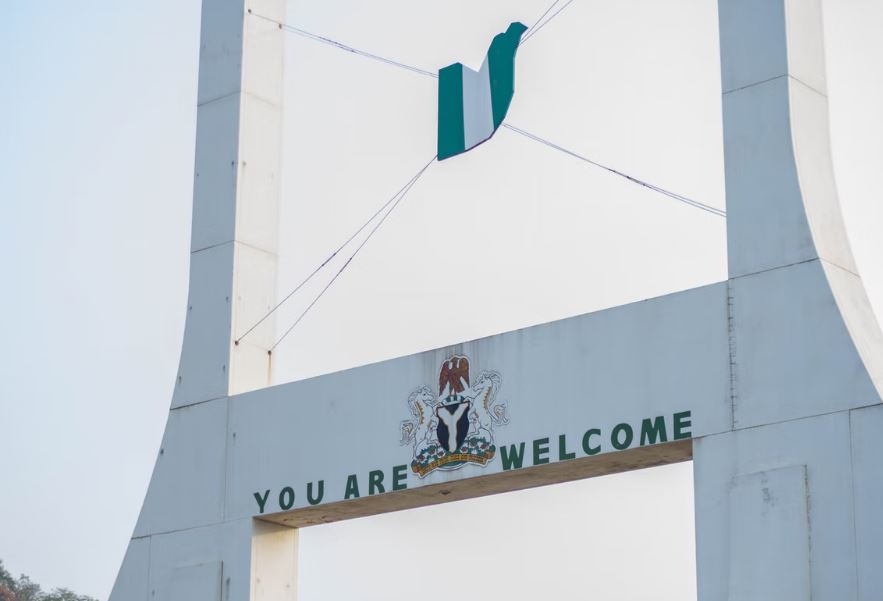 Nigeria, the most populous country in Africa and one-third the size of Texas, is located on the Gulf of Guinea in West Africa. The Niger River’s lower course continues to flow south through the country’s western region and into the Gulf of Guinea. The southern coast is bordered by swamps and mangrove forests, while the interior is covered in hardwood forests.

Nigeria is known as the Giant of Africa due to the size of its land, the differences in its citizens and languages, its large population which is Africa’s largest, and its oil as well as other natural resources.

Nigeria is made up of a diverse range of landscapes, including deserts, plains, swamps, mountain ranges, and steamy jungles. It has one of the world’s largest river systems, including the Niger Delta, the world’s third-largest delta. A large portion of Nigeria is also covered in plains and savannas. These tropical grasslands stretch as far as the eye can see, with trees and shrubs interspersed here and there. The Yoruba people have been living on the southwestern plains for thousands of years.

People and Culture of Nigeria

Nigeria is home to at least 250 languages and potentially more than 400. Music and art have deep tribal roots and are widely used in modern society.

At least 60% of Nigerians are living below the poverty line, living on less than a dollar per day. Nigerian society has been strained by the unequal distribution of the nation’s economic oil wealth, along with political, ethnic, and religious conflicts.

The slopes of Nigeria’s southern mountains are covered in dense rainforests. Flowers, fruits, birds, and butterflies provide splashes of color among the green plants. Unique western lowland gorillas, once considered to be extinct in Nigeria, call this home.

The diverse landscape of Nigeria makes it ideal for a wide variety of plants and animals. Many species are found nowhere else on the planet. Unfortunately, Nigeria has few national parks, and competition for space with humans has led to the extinction of many species.

Many years ago, giraffes, elephants, lions, cheetahs, and massive herds of antelope roamed the savannas of Nigeria. The majority of these animals have been hunted to extinction, and their ecosystems have been destroyed.

In Nigeria, there is evidence of human occupation dating back thousands of years. Archaeologists discovered the oldest fossil remains in the southwestern area of Iwo Eleru, near Akure, which have been dated to around 9000 BCE. There are isolated collections of ancient tools and artifacts from various Stone Age periods, but the Nok culture has the oldest recognizable evidence of an organized society.

The ancient civilization produced fine terra-cotta figurines, which have been accidentally discovered by tin miners on the Jos Plateau in the 1930s and named after the village of Nok, which was the site of some of the finds. The Nok culture, which began in the Neolithic or New Stone Age, evolved into the Iron Age. Its inhabitants farmed and raised cattle, and they appear to have paid special attention to hair ornamentation. Naturalism, stylized care of the mouth and eyes, relative amounts of the human head, body, and feet, distortions of human facial characteristics, and treatment of animal forms are all distinctive features of Nok art. The widespread presence of Nok-type figures south of the Jos Plateau, spanning southern Kaduna state southeastward to Katsina Ala, south of the Benue River, suggests a long-lived culture with traces still discernible in the lives of the peoples of the region today. Many of the characteristics of Nok art can be traced back to later developments of Nigerian art made in places like Igbo Ukwu, Ife, Esie, and Benin City.

Independence of Nigeria and founded as a Country 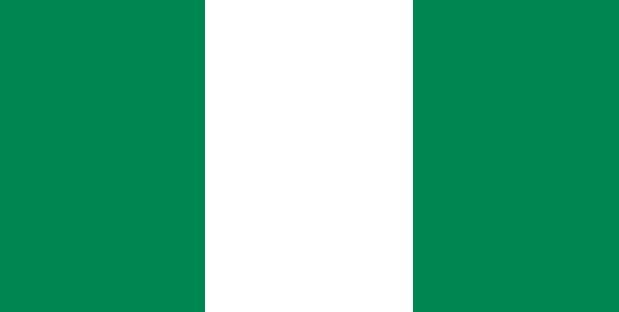 On October 1, 1960, Nigeria has gained its independence. A federal state with an elected prime minister and a ceremonial head of state was established by a new constitution. After neither party won a majority in the 1959 elections, the NCNC, now led by Azikiwe. Azikiwe took control after Macaulay’s death in 1946 and formed a coalition with Balewa’s NPC. Balewa retained his position as Prime Minister, which he had held since 1957, while Azikiwe assumed the largely ceremonial role of Senate President. In June 1961, the northern part of the Trust Territory of the Cameroons joined the Northern region after the UN-supervised referendum, while the Southern Cameroons joined Cameroon in October to form the Federal Republic of Cameroon. On October 1, 1963, Nigeria became a republic. Azikiwe was elected president of Nigeria, though Balewa remained in power as Prime Minister.

Nigeria’s long-standing regional stresses, caused by ethnic competitive nature, discrimination, and economic imbalance, resurfaced in the contentious census of 1962–63 after a brief honeymoon period. To avoid ethnic conflict, the Western region was divided in August 1963, creating the Mid-West region. Despite this division, the country was still divided into three large geographic regions, each controlled by a different ethnic group: Yoruba people live in the west, Igbo people live in the east, and Hausa-Fulani people live in the north. Conflicts were common as regional leaders defended their privileges; the south complained of northern dominance, while the north feared the southern elite was bent on seizing power. The government in the West had broken down in 1962, and a boycott of the federal election in December 1964 brought the country to the brink of collapse. The tipping point was reached in January 1966, when a group of army officers tried to overthrow the federal government after the collapse of order in the west following the rigged election of October 1965, killing Prime Minister Balewa and two regional premiers. Maj. Gen. Johnson Aguiyi-Ironsi established a military administration, but his strategy to repeal the regions and start imposing a unitary government was met with anti-Igbo riots in the north. The military intervention exacerbated the political situation by dividing the army along ethnic lines, causing overpowering clashes among officers, and accusing the instigators and leaders of the January coup of favoring Igbo dominance. Northern officers staged a countercoup in July 1966, assassinating Aguiyi-Ironsi and Lieut. Yakubu Gowon (later Gen.) ascended to the throne. Intercommunal clashes in the north and threats of secession in the south exacerbated the crisis.

After a sequence of ethnic mass killings in October, Gowon’s attempt to convene a conference to decide Nigeria’s constitutional future was abandoned. In January 1967, a last-ditch effort to save the country was made when the Eastern delegation, led by Lieut. Col. (later Gen.) decided to meet the others on neutral ground in Aburi, Ghana, but the situation worsened when disagreements arose over how the agreement should be interpreted. In May, the Eastern region’s consultative assembly approved Ojukwu’s request to establish a sovereign republic, while the federal military government issued a decree dividing the four regions into 12 states, including six in the north and three in the east, in an attempt to weaken the regions’ power.