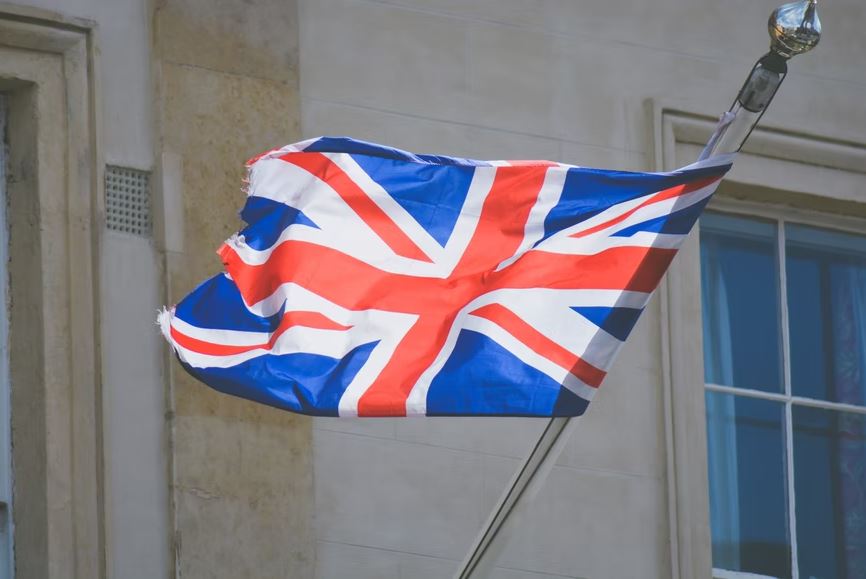 When the British Arrive in Nigeria

At a time when the British were actively trying to stop the slave trade, the Sokoto jihad and the Yoruba wars boosted it. Slaves were previously exchanged for European goods, particularly guns and gunpowder, but the British now encouraged the trade in palm oil in the Niger Delta states, ostensibly to replace the slave trade. Slave labor was largely responsible for the collection of palm fruits, manufacturing palm oil, and transporting it to the coast, whether by canoe or human porterage, as they discovered later.

In 1841, the British attempted to settle some Egba on a model farm in Lokoja, but the plan was scrapped due to high mortality among European officials. The British shelled Lagos in 1851 partly to protect the Egba, expelling Kosoko, the reigning Oba, and restoring his uncle, Akitoye, who seemed more willing to join in a campaign to abolish the slave trade To help defend Akitoye’s son and successor, thwart Kosoko’s return, and establish a base for future operations, the British annexed Lagos in 1861.

The British were still unwilling to foot the bill for running a government in Nigeria. Lagos was administered from Freetown in Sierra Leone, along with Gold Coast forts like Elmina, to save money, and later from Accra, which is now Ghana; it was only in 1886 that Lagos became a separate colony. In Fernando Po, a consul was stationed to oversee the lucrative palm oil trade in the Oil Rivers region.

The invasion of Nigeria by the British elicited a wide range of reactions across the country. The British had to fight many wars in the south, including those against the Ijebu, a Yoruba group, in 1892, the Aro of eastern Igboland, and the Aniocha of western Igboland until 1914. Many emirates in the north did not intervene militarily, but the deposed caliph, Atahiru I, rose in revolt in 1903. Many Muslims used migration as a form of resistance, employing a strategy known as hejira, which entails avoiding infidels.

Western Igboland was a hotbed of resistance, having fought a series of wars against the British. The Ekumeku used guerrilla tactics to attack the British because they were well organized and their leaders were bound by secrecy oaths. Their forces, which were made up of hundreds of Igbo youth from all over the region, caused many problems for the British, but the British were able to overcome them by employing forceful tactics and heavy armaments. The Ekumeku, on the other hand, became an important source of Igbo nationalism.

Nigeria as a Colony

The northern areas of the Royal Niger Company’s territories have changed the name of Protectorate of Northern Nigeria, and the land in the Niger delta and along the lower course of the river was added to the Niger Coast Protectorate, which was renamed the Protectorate of Southern Nigeria after the British government took direct control of the Royal Niger Company’s territories. Lagos remained the southern capital, while Zungeru became the northern capital. Following Sir Frederick Lugard’s recommendations, the two protectorates were merged on January 1, 1914, to form the Colony and Protectorate of Nigeria, which was governed by a single governor-general based in Lagos. Between 1919 and 1954, the governor’s title was restored.

Many changes occurred during British rule, including the spread of Western education, the English language, and Christianity; the development of new forms of money, transportation, and communication; and the transformation of the Nigerian economy to rely on the export of cash crops. Many people in different parts of the country were forced to migrate to work as tenant farmers or use their newly-acquired education and skills to work in cities as wage earners, traders, and artisans, while areas with lucrative crops such as cacao and peanuts benefited. There were two levels of government: central and local. The governor-general presided over the central government, which was more powerful but distant from the people, and was accountable to the secretary for the colonies in London. The strategy of indirect rule, which was first developed in the north, was applied to local administration, where colonial citizens typically encountered colonial authority.

To avoid any united opposition to their authority, the British used a divide-and-rule strategy, separating Nigerian groups as much as possible. Traditional authorities were co-opted in the north, where Muslim leaders fiercely opposed the spread of Western education by Christian missionaries. The British in the south occasionally established a political hierarchy where none previously existed; in most cases, they ruled through those who were most malleable, whether or not they had previously held traditional positions of authority. Because Western education and Christianity spread more quickly in the south than in the north, development in the north was much slower, and the growing divide between the north and the south later caused political tensions.

Following the 1930s, political activity centered on ways to end British rule. In 1934, the Nigerian Youth Movement formed a national party, and its members were elected to the Legislative Council. Political activities were broadened after 1940 to include a larger number of people. In 1944, Macaulay and Nnamdi Azikiwe, an Igbo educated in the United States, formed the National Council of Nigeria and the Cameroons, which brought together more than 40 different groups. Soldiers from World War II, the media, restless youth, market women, educated people, and farmers were among the forces unleashed against the British, all of whom became committed to the anti-colonial movement. To mobilize millions of Nigerians against the continuation of British rule, political leaders turned to political parties and the media.

The British responded by attempting to establish a more representative colonial system. The Macpherson constitution, enacted in 1951, established a central House of Representatives, but tensions between the central and regional legislatures over the question of where supreme party authority should be vested quickly resulted in a breakdown. The Lyttelton constitution of 1954, in response to Azikiwe and other nationalists, established a fully federal system that included Nigeria’s three geographic regions, the Southern Cameroons, and the Federal Territory of Lagos. Each region had its governor, premier, cabinet, legislature, and civil service, with a governor-general, bureaucracy, House of Representatives, and Senate representing the much weaker federal government in Lagos.

The Independence of Nigeria 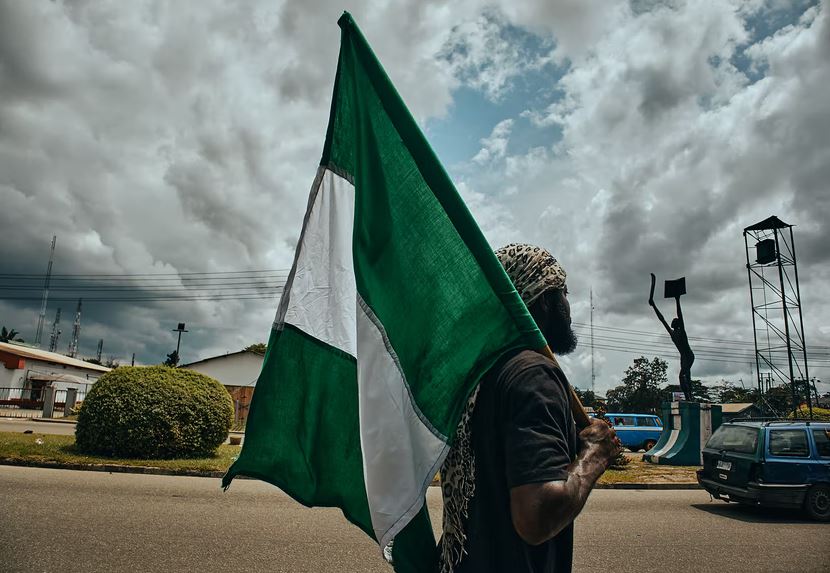 On October 1, 1960, Nigeria gained independence. A federal system with an elected prime minister and a ceremonial head of state was established by a new constitution. After neither party won a majority in the 1959 elections, the NCNC, now led by Azikiwe, formed a coalition with Balewa’s NPC. Balewa retained his position as Prime Minister, which he had held since 1957, while Azikiwe assumed the largely ceremonial role of Senate President. In June 1961, the northern part of the Trust Territory of the Cameroons joined the Northern region after a UN-supervised referendum, while the Southern Cameroons joined Cameroon in October to form the Federal Republic of Cameroon. Nigeria became a republic on October 1, 1963. Azikiwe was elected president of Nigeria, though Balewa remained in power as Prime Minister.