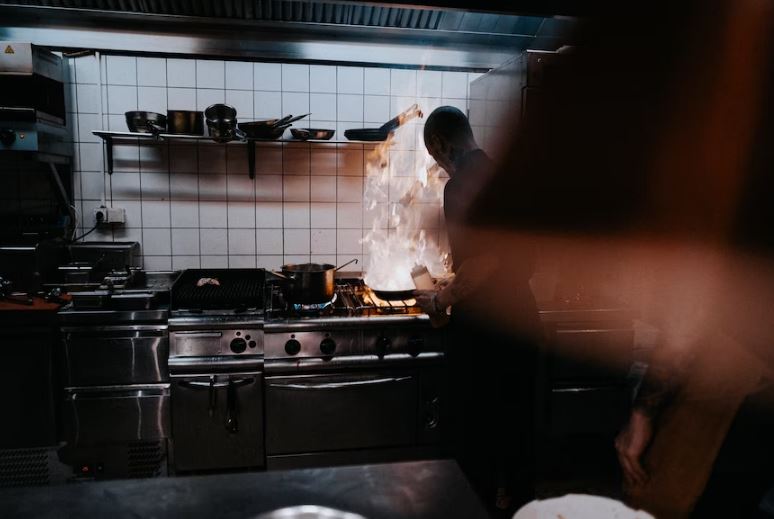 Chefs are culinary specialists skilled in all components of meal preparation. Their essential duties consist of making plans and menus, overseeing the kitchen staff, and ensuring that meals meet exquisite standards.

A chef must possess excellent leadership with impeccable time management as they will guide creative individuals capable of creating dishes that will keep customers coming back for more. Chefs play a vital role in the kitchen. Their roles extend not only to supervising the overall performance of everyone but also to ensuring that presentation exceeds expectations.

Anyone who loves cooking has perhaps dreamed of what it might be like to be working in a prestigious restaurant as a high-end chef. But in reality, the street to turning into a chef takes a lot of courage. It requires numerous risks and sacrifices, especially during the early stage of one’s career.

True to this is one of the most celebrated chefs of her time, Chef Alex Guarnaschelli.

Alexandra Marie Guarnaschelli was born in St. Louis, Missouri, on June 20, 1972, but eventually moved to New York. She was the only child of cookbook editors Maria Guarnaschelli and John Guarnaschelli.

Her parents met while both getting their degrees at Yale, both in academe fields. John was studying European History, specializing in Napoleonic warfare, while Maria was specializing in Russian Studies.

It is enough proof that Alex got her curiosity and passion surrounded by thousands of books in their apartment and started studying things to bring out the best. She earned her art history degree at Barnard College. As a daughter of a respected cookbook editor, Alex developed a passion for cooking early on.

She grew up in a culinary-loving home where souffle and cheeseburgers were equally respected. This early exposure to the foodservice industry molded her career path as a chef. She started her culinary experience while watching her mother test numerous recipes while editing cookbooks. 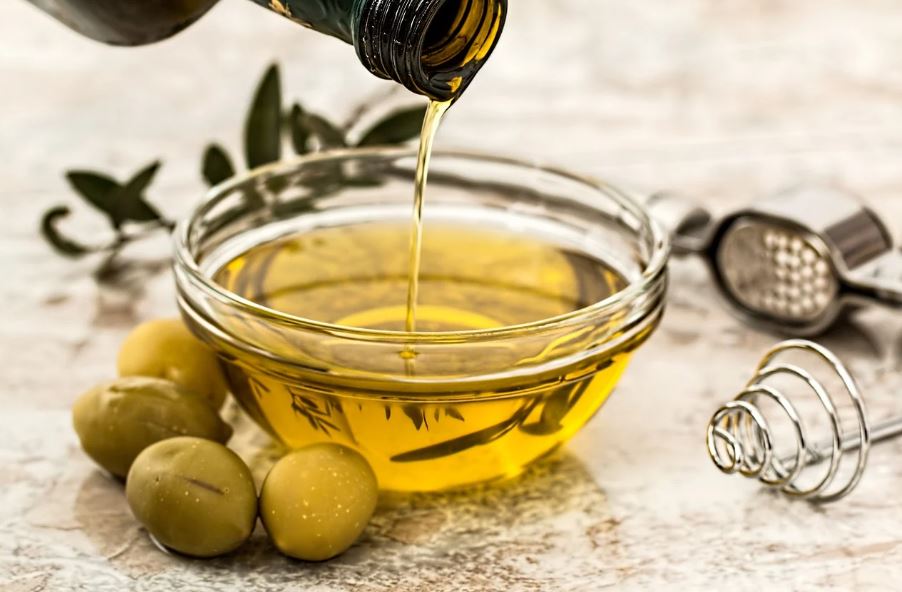 After Alex Guarnaschelli graduated from Barnard College, she decided to explore her culinary interests. She began working under the guidance of renowned American chef and restaurant owner Larry Forgione whose son is Iron Chef Marc Forgione.

Alex’s potential in cooking encouraged Forgione to let her explore her limitations by expanding her skills through travelling to France and doing a work-study at a culinary school called La Varenne in Burgundy.

She moved to Paris afterwards and began her career in a Michelin three-star restaurant Guy Savoy. Alex noted this experience as scary being the young American head chef in charge of a French kitchen with ten male cooks under her supervision.

After several years of being successful in her career, Alex returned to her stateside but still connected with her love for cooking. She joined Daniel Boulud at Daniel, where she instantly ranked as sous chef.

She was always looking to expand her expertise, so she moved to Los Angeles to join Joachim Splichal’s Patina Group, where the young chef conquered the well-known Patina restaurant before moving to New York.

Journey to Fame of Alex Guarnaschelli

Guarneschelli began competing in 2007 on the Food Network Iron’s Chef America with Cat Cora as one of her competitors. Alex missed the opportunity with Cora, but the experience led her to become one of the sought chefs in the field. Guarnaschelli had then appeared as a judge in the program.

Showing persistence, she joined the fourth season of The Next Iron Chef, where she won the third runner-up. After the competition, she earned the privilege of becoming the sous chef to Iron Chef Geoffrey Zakarian.

Food Network’s show Alex’s Day Off premiered in October 2009 and made a mark on Guarnaschelli’s television appearances as it ran for 32 episodes with three seasons. As redemption still in her blood, she joined in season 5 of The Next Iron Chef, this time winning the final stage of the show to Amanda Freitag. Her debut challenge aired on December 30, 2012.

She had her first cookbook, “Old-School Comfort Food: The Way I Learned to Cook”, where she shared cooking tips alongside childhood memories. In November 2015, she made a guest appearance on Nickelodeon’s television shows Nicky, Ricky, Dicky & Dawn on a unique one-hour Go Hollywood. The chef appeared on the ABC show “The Real O’Neals” in 2016.

Unstoppable, Alex appeared on Food Network’s “Beat Bobby Flay” and put on her conquest list her challenge to Bobby using her signature lobster dish. With her determination, she won the challenge.

Her motivation to share her talent, she also embarked being a mentor on season 20 of ‘Worst Cooks in America”, challenging Anne Burrell. She was then frequently watched in “Guy’s Grocery Games” as a judge and competitor.

Alex Guarnaschelli, just like other normal human beings, has gone through many heartaches. She married Brandon Clark, whom she met at a fish class in 2006. She had her daughter Ava in 2007. The marriage didn’t go as planned, which eventually went offshore.

Following another heartbreak was the five-year relationship with Michael Castellon, to whom she got engaged in June of 2020. In an interview, Castellon wished Guarnashelli nothing but the best as they headed down different paths.

Not to mention female chefs, few American chefs boast top Michelin-starred restaurants abroad. Alex Guarnaschelli is considered one of the most accomplished chefs of her time. With her third book now on release, she changed the era of the culinary cooking landscape.

Alex Guarnaschelli, with her acclaimed work in the kitchen, fame in cooking televisions and as an author, showed that being in the food industry is not an easy task. It demands a commitment to provide the highest quality food service.