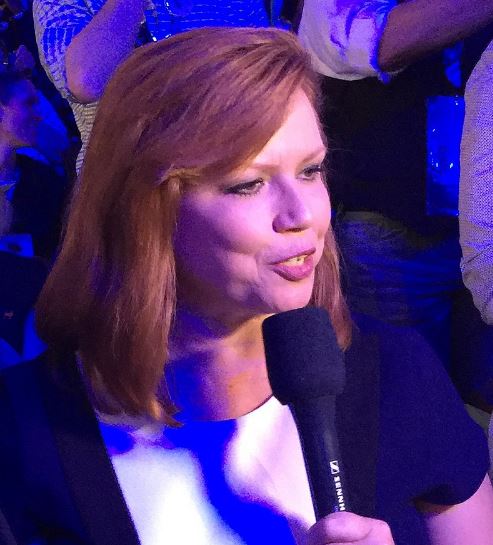 If you are passionate about taking pictures, chances are you may be one of over two thousand followers of John David Ake on Instagram. Yet if not, you have a lot of reason to read through this amazing story about an 8th grader who first falls in love with photography. His baby steps toward a profession that will shape his life as an adult all started when he joined a camera club in Littleton, Colorado. When he first shot his photograph and developed a roll of negatives he regarded that experience as magic, and yes, the magic fueled him until today.

As his fascination with the darkroom grew, he continued to capture and was the photographer for their high school yearbook.  When the teachers went on a strike, he took the shots and sold them to local papers having his name on the front page during his junior high school. It was in this momentous event that his resolve gets solidified that this is the kind of role he wanted in the world. He covered football and basketball games for the local papers on weekends, earning $25 per game while studying on weekdays. What’s more amazing than witnessing these exciting games from the best seat in the house for free and for a fee? He savors all these favors thanks to his passion as a photographer. In fact, he still graces the National Football League to the present. 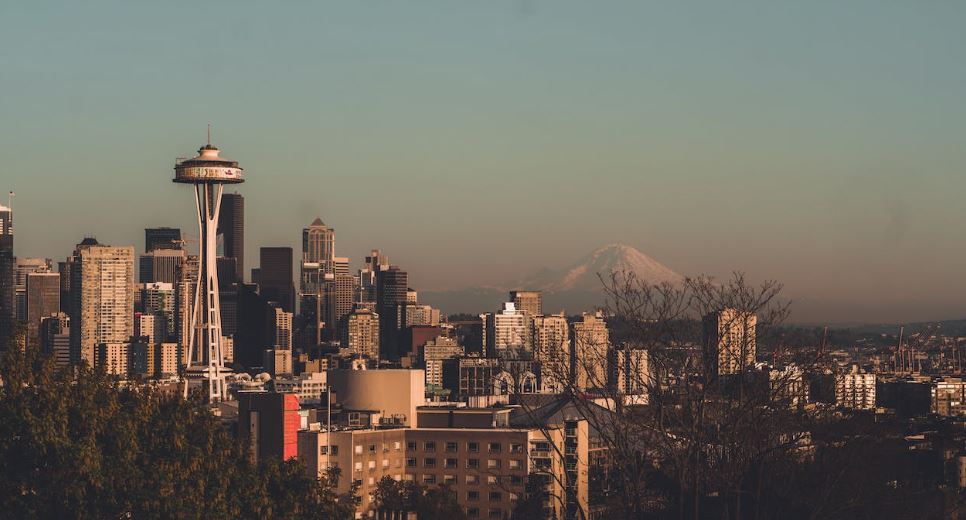 He sustained a productive routine of studying and working after high school. As some of his teachers worked as state politicians, he had access to politics which is one of his best interests as well. Covering politics was an enjoyable game for him which landed him in Washington D.C.  though the journey was a challenging road with a lot of twists and turns he got elevated to serve as The Associated Press director of photography in 2018. Despite all circumstances, Ake worked with reputable news agencies such as Reuters, Agence France-Presse, and United Press International. He has served as the deputy chief for visual journalism at The Associated Press Washington bureau.

His magical passion flew him to numerous countries across six continents, with huge opportunities like covering eight Olympic games, over 25 SuperBowls, and three U.S. Presidential campaigns in the years 2008, 2012, and 2016. He also covered the devastating 9/11 twin tower attacks and the wrath of Hurricane Katrina in 2005. Who would have known that the curious and passionate photographer from grade 8 will be the choicest among his rivals? Ake is awarded as Best Photographer by both The National Association of Press Photographers and the White House News Photographers. He is indeed one of America’s most well-known photographers on records to date. 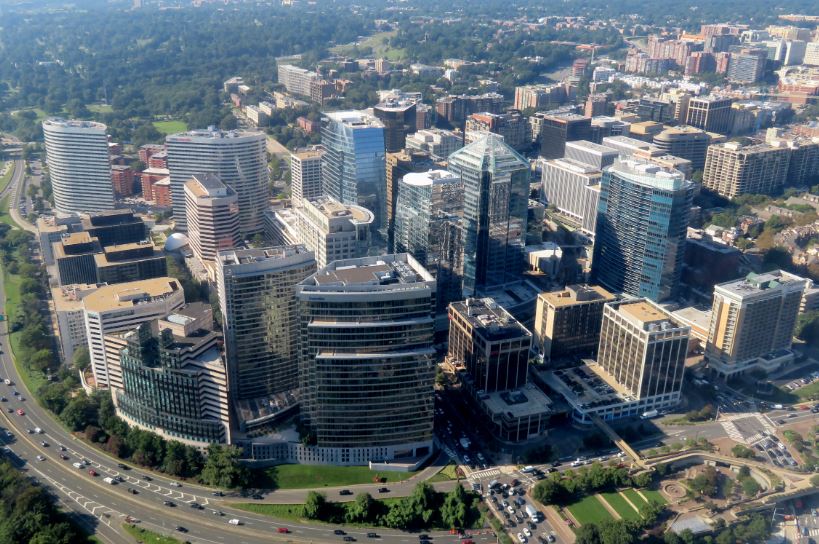 Despite his fame, Ake obviously is a private person his Instagram @jdavidake features many of his powerful shots at DC and the nearby areas but never flaunts himself as well as the people close to his heart. You can admire the superb views but not the one that captures them. We get a glimpse of him at rosslynva.org as it features this renowned persona residing at no less than the home of caliber talented professionals, the beautiful Rosslyn, Virginia.

With due respect to his regard for privacy, we plead for his indulgence to mention his noteworthy relationship with the highly distinguished NBC veteran reporter Kelly O’Donnell.  Both renowned journalists had been living in the limelight but had chosen to keep their married life private.  O’Donnell never ever mentions their engagement or wedding particulars, but the couple lives a strong married life in private despite their exposure to the media world.

Prior to O’Donnell, Ake was first married to Karhryn Ake, with whom he shares a daughter named Danielle, a Northwestern graduate who works as a White House associate producer at CBS news. 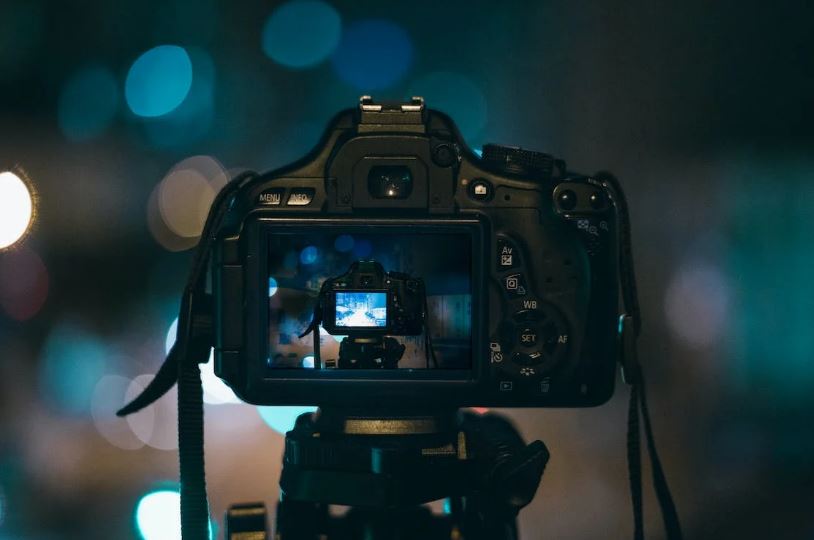 As a professional photojournalist, Ake esteemed his photo of Rep. Pat Schroeder when she was running for president and eventually withdrew. When he was able to capture her when she cried, he regarded it as one of his big political pictures. He describes it as a powerful moment and political photography is challenging and it makes him the happiest guy when he is assigned this kind of beat. When covering sports, there is always a peak point to anticipate, but you can never know when the touchdown will occur, so being keen is part of the parcel.

Much of his leisure and pleasure cover photography of beautiful landscapes in D.C and Rosslyn mostly. This he rekindled when he took a shot of Jefferson at sunrise where he realized he had been missing a lot every morning. Since then, he has taken several photos that capture subjects from various perspectives. Mostly landscapes, sunrise at D.C. or Rosslyn, some of these subjects in various seasons and perspectives. He captures perfect shadows of the obelisk and superb framing of sunset and sunrise at these places. The views are so serene and breathtaking. It depicts a peaceful scene though in an urban setting.

As he was featured in Faces of Rosslyn, Ake shared that he loved the place because it was fast. It was very accessible getting to the airport when he needs to fly to New York. He perceives driving across the Memorial Bridge in the morning as driving on a movie set. Sunrise is superbly beautiful and a walk to Gateway Park to participate in various events is very handy. He loves the fast development of the place and the amazing neighborhood he gets to hang with. 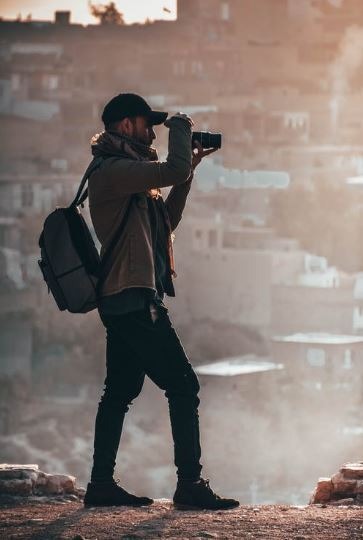 He has a special spot for David Hume Kennerly, who is President Ford’s photographer. When he was a young photographer, he highly regarded Kennerly’s work, and had influenced his work in his earlier journey. He looked forward to him and told himself that someday, “I wanna be that guy”, Ake said.

In conclusion, Ake inspires future photographers and journalists to keep practicing, he admonishes his students that they might starve for the first five years in the business but keep shooting away and never give up. Success is guaranteed when you are the last man standing, he shared. Keep taking shots all the time, literally all the time. Getting a powerful shot requires a well-exercised muscle. If you drag down and refrain from constant exercise, your skill will waste away.