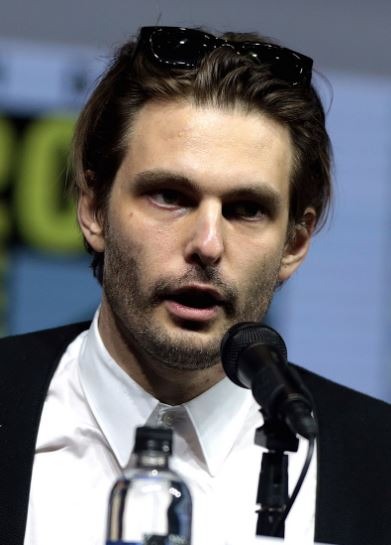 If you are one of the numerous people who are getting curious and excited about a recent actor in the famous HBO series titled “Euphoria” and singer whose remake of Paul McCartney’s “The Kiss of Venus” created so much approval with no less than the legendary McCartney himself, then you are reading the best feature about the multitalented Dominic David Fike.

This young singer, songwriter, musician, multi-instrumentalist, and actor fell in love with music when he was 10 years old and played so many of his favorite band’s songs, the Red Hot Chili Peppers. From an early foundation of his love for music, Fike paved the way to stardom signing a reported $4 million dollar contract with no less than the famous and established Columbia records whose artists include Beyonce, Adelle, Lil Nas X, Bow wow, and even the legend Freddie Mercury to name a few. Read further to know about his family, career, and love life.

His Family and Early Life 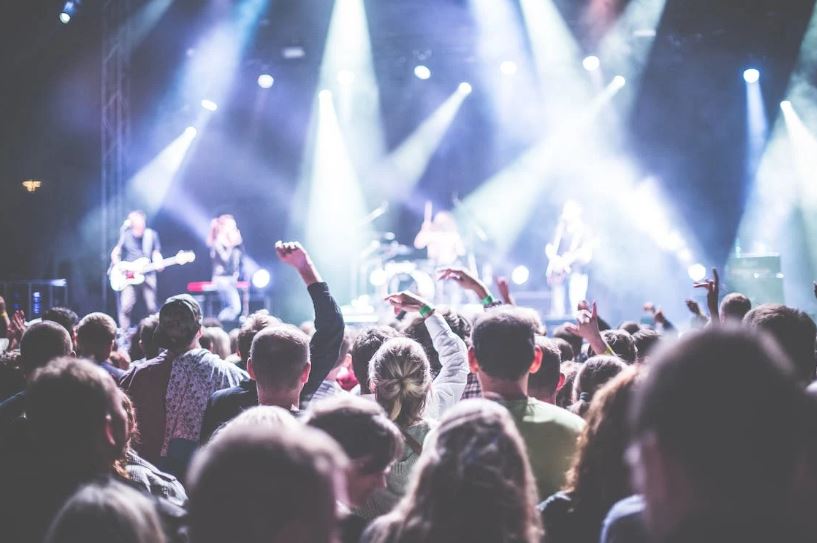 Dominic David Fike is of African-American, Filipino, and Haitian origin and was born on December 30, 1995. He grew up with a younger brother, Alex, a sister, Apple, and an older brother, Sean in Naples, Florida. He attended Estero High School and graduated in 2014. He was a fan of Jack Johnson, Blink-182, and the Red Hot Chili Peppers wherein the latter became his inspiration to tickle the strings in his early childhood music exploration.

Fike noted that as a child, he and his siblings had to look after each other because his parents were frequently absent from his life. Fike’s mother was in and out of jail throughout his youth, requiring him to remain in several houses, including those of his older brother, relatives, or his parents’ friends. Fike’s boyhood was “full of adventure,” as he and his buddies spent time in the “Forest of Avalon,” a forested area near their neighborhood where they ate snacks and smoked cannabis. He and his older brother Sean would also hang out in his friend Stefan’s guest house, known as the “Backhouse,” where they would freestyle.

A rap collective with members Seno, Slyte, and Ike Lysergic was later formed, which gained a huge following in the neighborhood. Further, Fike founded a sub-group called Lame Boys ENT, which began attracting the attention of local media and bookings at music festivals in 2015. Fike began uploading music to the Internet in high school, and his debut song on YouTube was titled “Not A Word.” He also taped songs he had recorded. He briefly enrolled in college but dropped out after only three days. 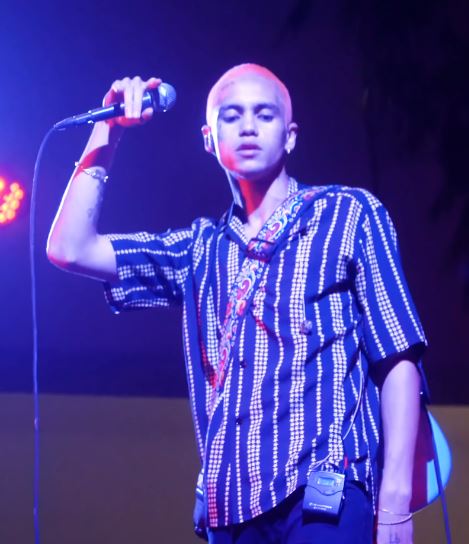 Fike first gained attention by producing beats with his then-producer, Hunter Pfeiffer (aka 54), which led to the publication of several successful SoundCloud songs. As an independent artist, he released his first EP Don’t Forget About Me, Demos in December 2017. He made himself productive while he was on house arrest for violence against a police officer. He was eventually taken to the Collier County Jail for violating his home arrest.

His EP gained so much curiosity from several record labels, resulting in a bidding war. During the bidding war, all his earlier work, including the EP, was removed from all streaming services. After being released in April 2018, he signed with Columbia in August which is a strong jumpstart for a young rising musician in his early twenties. Fike stated that the eventual decision to join a record company was to pay for his mother’s lawyer fees at the time, who was facing drug accusations.

When Columbia reissued the EP on October 16, 2018, the single “3 Nights” was released that same year which received widespread attention and peaked in the top ten in Australia, Ireland, and the United Kingdom. Its acoustic guitar tone was compared to Jack Johnson’s work. It was played on various radio stations and Spotify playlists and received positive feedback from publications such as Rolling Stone, Pitchfork, and Billboard. The latter identified Fike as a “genre-mingling” artist regarding the EP, and later labeled him a breakout performer to watch, defining “3 Nights” as Motown-tinged, trend-proof, and enticing.

In January 2019, Fike confirmed that he was working on an album. Brockhampton uploaded a video to their YouTube channel called “This is Dominic Fike” on April 4, 2019, which includes his song, “3 Nights.” As of April 2019, many collaborations with Brockhampton’s Kevin Abstract had been posted, with over 4 million views. This was immediately followed by two releases in June and July with the songs, Aça Bowl, and Rollerblades. He had his official North American tour called Rain or Shine which began on August 31 in Philadelphia and ended on October 3 in Los Angeles.

On January 17, 2020, Fike appears on the tune Dominic’s Interlude from Halsey’s third studio album, Manic. His songs Chicken Tenders and Politics & Violence were both released in 2020 along with his first album What Could Possibly Go Wrong. Fike’s career sustains intensity as he became the subject of the second episode of The New York Times Presents on August 7, 2020. He headlines the Fortnite concert series in September 2020, and in March 2021, he appeared on Justin Bieber’s sixth studio album Justice in the song Die For You. 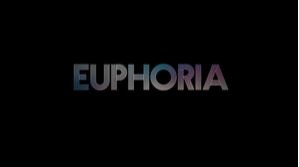 When casting director Jennifer Venditti requested Fike to come in and read a Mark Wahlberg scene from “Boogie Nights,” he made it to the final round of auditions before his part was written out of the show. A year later, HBO contacted Fike again, and he auditioned for a larger role, playing a character who he compares to his younger self. Dominic discussed Euphoria creator Sam Levinson, who seemed to appreciate the newly minted actor’s busy schedule as a touring musician. Sam didn’t want him to feel imprisoned in the role, he explained. “Whenever you want to go be a musician, guy, just let me know, I’ll kill you and write you off the show,” Dominic explained. However, in his interview with Jimmy Fallon’s, The Tonight Show, he confirmed that he’ll linger even in the upcoming season three. 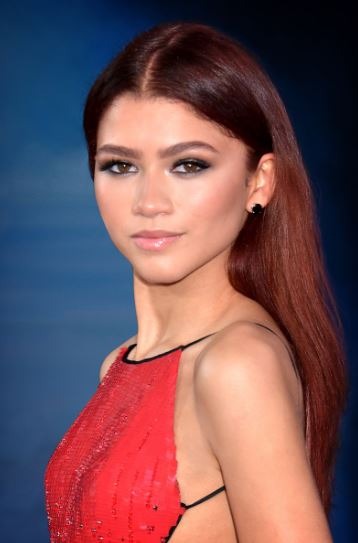 Recently, Dominic Fike finally confirmed that he is in a relationship with Euphoria co-star Hunter Schafer. Previously, the two sparked speculation after a photo was circulated of them holding hand in hand at West Hollywood. In an interview with GQ, Fike confesses that he is “very much in love” and that even in their distance he visited Prada at SoHo eight times in four days just to see the fashion house add the model, so that’s quite intense for missing someone you love so much knowing that these couples are both busy with their career now. Despite the rumors of them cooling down, many reports confirm that they are still together.

Back in 2020, Fike told GQ that he was in a full-blown relationship with American Actress Diana Silvers, who’s popularly known as Erin Naird in the Netflix series, Space Force. Their relationship started with Fike making the first move through a DM about “Peanut Butter Bagel”, Diana responded that she never had it, but the song was very good. Fike invited Diana to some of his shows and the two were going along well until the sudden photo of Dominic with Hunter Schafer. Neither Fike nor Silvers posted something about a breakup but the recent events with Euphoria costars literally confirm that their former relationship fizzled out.

Some Interesting Facts About Dominic Fike