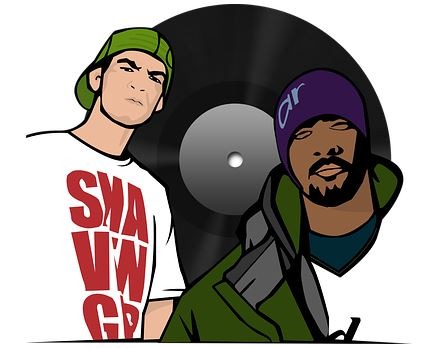 Bringing Together the Act

Robinson claimed to have discovered this hip-hop group while attending a party in New York. She was inspired by the sound and the audience’s reaction and decided to compose a rap song. Jackson and O’Brien went to Sylvia Robinson’s residence later that night and took turns rapping their audition. Robinson couldn’t decide which of the two men she liked best, so she hired both. Michael Wright, as Wonder Mike, a third rapper completed the group. Henry Jackson could have been discovered at his pizza place of employment, or he could have been rapping at a party where Sylvia Robinson first heard him. According to one account, she drove to Jackson’s audition with her son. Jackson rapped over a song playing on their car’s tape player as they sat in their parked car on the street. O’Brien and Wright happened to pass by and demonstrated their abilities. Robinson chose all three of them to be members of the group. Their discography varies depending on the story you read and who is telling it.

Life in the Recording Studio 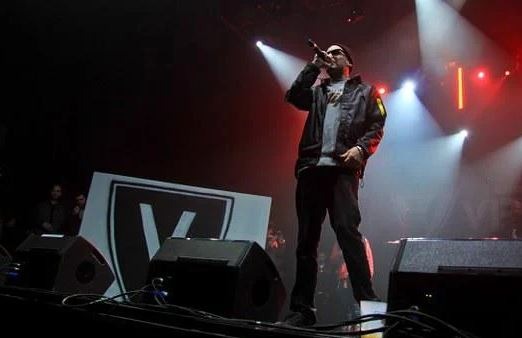 O’Brien, Jackson, and Wright found themselves in the studio to record their debut song. Robinson is reported to have signaled the rappers to begin rapping during the recording by pointing at them. “Rapper’s Delight” was created after the house band played major samples from the disco group Chic’s hit song “Good Times.” It lasted 15 minutes and was unlike anything else ever heard on broadcast radio. “‘Rapper’s Delight’ was the first music to burst through the unfriendly barrier of commercial radio—radio perceived rap as a cheap fad at the time—and into general consciousness,” observed Andrew Drever of the Age. The song was a fantastic, soul-gripping, well-celebrated and well-applauded song by those who were living in the late 1970s when it was released. “Rapper’s Delight” by the Sugarhill Gang, like every other great song, has had its fair share of praise, acclaim, and criticism, as well as a few scandals, lawsuits, and other disputes that plagued many hit tunes of the time.

Their track “8th Wonder” charted at number 15 in the R&B category. They popularized rap and hip-hop culture, helping to develop a genre that has continued to evolve and flourish within its confines while also influencing popular music. 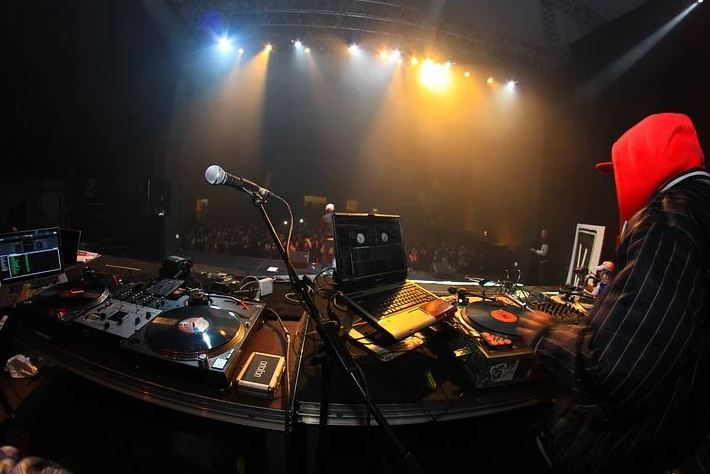 Sugarhill Gang’s lyrics and bass lines were stolen from Nile Rodgers and Bernard Edwards, who threatened to sue. Sugarhill admitted that they had plagiarized material from a concert with Chic, a youthful musical duo created by Bernard Edwards and Nile Rodgers. It was also determined that all parties involved were on stage together a few weeks before the original version of “Rapper’s Delight” was officially released.

Regardless of the alleged intellectual and property thefts associated with the song, its global acceptance only seemed to grow as its popularity grew. It took off far higher than the group had anticipated. They sold over two million copies in nations like Canada, the United Kingdom, and the United States, with sales totaling over $3.5 million.

The Sugarhill Gang battled for the right to call themselves such. Sylvia Robinson, the founder of Sugar Hill Records, died in 2011, leaving her son, Joey Robinson, Jr., in charge of the company and its lucrative intellectual rights. According to AllHipHop, he toured under the name Sugarhill Gang (together with several paid rappers), for which he possessed the legal right (per BET). For aficionados of old school rap, this created some market uncertainty. Robinson’s “Sugarhill Gang” toured for years, but the musicians that recorded “Rapper’s Delight” in 1979 — with the exception of Henry Lee Jackson, Big Bank Hank, who died in 2014 — weren’t part of it and had to go it alone. The founding members of the Sugarhill Gang had successfully worked out legal arrangements to perform as the Sugarhill Gang once again by 2016, shortly after Robinson died and his version of the iconic rap collective fell apart.

With “Rapper’s Delight,” the Sugarhill Gang made history, but the group never had any concrete success on the music charts, nor was it particularly productive. The Sugarhill Gang was a one-hit wonder, but it had its big moments with one of the most essential songs ever produced. A slew of singles followed, but none of them drew much attention from the public, not even a possible comeback.

The Sugarhill Gang, like most other musical artists, was unable to tour in 2020 owing to the coronavirus pandemic, but the Baltimore City Housing Authority brought them in in June 2020 to advocate mask use in order to reduce COVID-19 transmission. The Sugarhill Gang produced a PSA targeting the city’s African-American community. To prevent the spread of the coronavirus, people are being asked to wear masks over their faces. It’s personal for the band: Master Gee, one of the members, lives in Baltimore, and the combo’s DJ, Rob “Da Noize” Temple, died of COVID-19. With the song’s repeated chorus, “jump on it,” the Sugarhill Gang’s 1981 single “Apache” encourages hygienic and safer habits.

The Sugarhill Gang is still active as a hip-hop group, albeit with minor lineup changes. Their music components, which included dance, sensuality, charm, buoyancy, and other themes that went as far as including the spirit and obsessive nature, remain popular to this day. Despite the fact that the Sugar Hill Gang would most likely never reach the top of the charts again, they continue to have a significant influence today since they pioneered the use of hip hop to bring African Americans into the music industry.