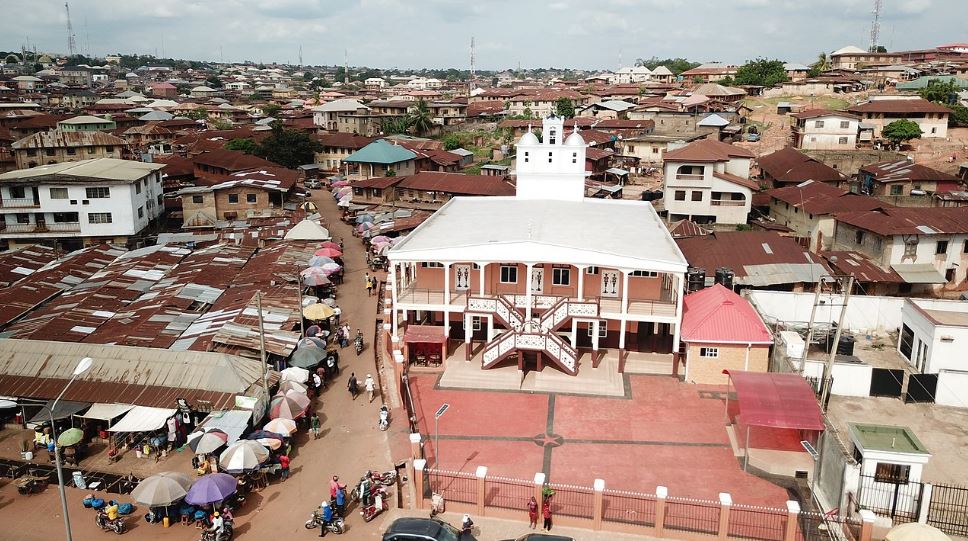 The Edo or Benin people are an Edoid ethnic group who live primarily in Edo State in Nigeria’s south. They are descendants of Igodomigodo, which evolved into the Benin Empire and speak the Edo language. They are closely related to other Edoid language-speaking ethnic groups such as the Esan, Afemai, Isoko, and Urhobo.

Benin and Bini are Portuguese corruptions of the words Ubini, which first appeared during the reign of Oba or ruler Ewuare the Great. Edo’s royal administrative center, city, or capital proper was referred to as Ubini, an ancient Edo word meaning “beautiful people.” When the Portuguese began trading with Oba Ewuare in 1485, the name Ubini was corrupted to Benin.

The Edo, also known as the Bini, is a group of people from southern Nigeria who speak a Benue-Congo branch of the Niger-Congo language family. At the turn of the century, Edo numbered around 3.8 million people. Their territory stretches from the hilly country in the north to swamps in the Niger Delta, west of the Niger River. Edo is also the local name for Benin City, which was the capital of the Benin Kingdom from the 14th to the 17th centuries.

The Edo live in compact village settlements ranging in size from small hamlets to multi-thousand-person towns. They eat mostly yams, with some corn (maize), plantains, cassava, and other vegetables thrown in for good measure. Goats, sheep, dogs, and fowl are among the livestock used for sacrificial offerings. Traditional crafts include brass casting, wood carving, leatherworking, and ceremonial cloth weaving.

Edo’s political life revolves around the village. The males in each village are divided into three age groups. In their early teens, boys enter the junior grade and perform communal tasks such as clearing paths and caring for public buildings. Adult males in the middle grade perform more difficult tasks, such as roofing houses, and serve on the village council, which is made up of the oldest age group. Tax collection, collective tasks, religious festivals, relations with central authorities, and other community concerns are all decided by the council.

The History of Edo People 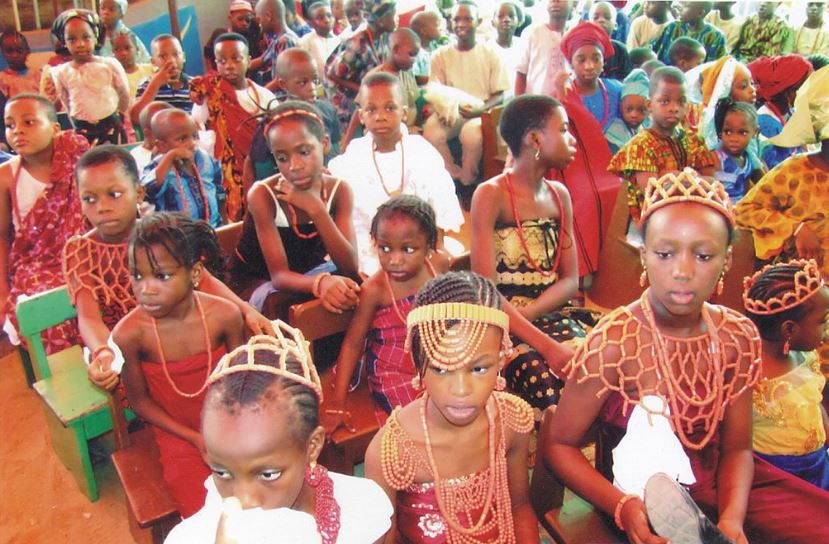 The Edo people are found in Nigeria’s Edo State, which takes its name from the primary inhabitants of Benin City, the region’s most notable historical conglomeration and the Edo people’s central capital homeland. The Edo people have many related groups in their immediate surroundings, which are also covered by Edo state’s political and administrative borders. The majority of these groups can trace their roots back to Benin City, the historical capital of the Benin people. Various Afemai sub-groups, the Esan people of Edo state, and the Akoko Edo people who live on the state’s northern borders are examples of adjacent groups.

Edo people live in seven local governments in Edo South, the state’s most populous senatorial district, with towns like Okada, Ekiadolor, Urhonigbe, and Abudu each with over 100,000 people. They also have smaller towns such as Usen, Iguobazuwa, and Ehor. These three communities each have over 50,000 residents, as well as a number of smaller communities with populations of around 20,000. There also are a few in Delta and Ondo State. The Oza human beings, Alilehan, Evbosor that’s known as Alisor with the aid of using the Ika human beings with not anything much less than 300,000 human beings domestic and abroad. Because they are a city people, as a result of their centralized monarchy, they have the largest city in the south, both in terms of land mass and population, with a population of about 2 million within Oredo, the city center, Egor, and some parts of Ikpoba Okha, now known as Benin City, and then an ongoing population of about 1.5 to 2 million among towns she has formed a conurbation with, such as Use, Egor, Ugbiyioko, Utagban, Evboutubu, Oghede, Uholor, Oloku, Ovbiogie, Ekosodin, Ugbowo, Isihor, Eyean, Egbean.

In 2019, the senatorial district of Edo south registered 1.3 million voters, far more than the states of Ekiti and Bayelsa, which each registered nine hundred thousand. There is also a sizable diaspora population, which was considered in the 2020 Edo state election. They also have a sizable diaspora population of 1.5 to 2 million people, as they are Nigeria’s most traveled minority. Outside of Japan, it is very easy to spot an Edo. Despite the population disparity between them, the Edo come in third as the most traveled Nigerians, trailing only the Igbo and Yoruba. Spain, Belgium, Germany, France, Italy, Austria, the Netherlands, and a number of other countries have large populations of Edo people.

Edo State was formerly part of the early post-colonial Nigerian Bendal State, also known as the Mid-Western Region. The Edo, Urhobo, Esan, and other Edo-related peoples influenced and influenced this region. You can also read about the people who became billionares overnight.

The Dressing of Edo People

On the African continent, the Edo people have one of the best dress cultures. Their fashion accessories are typically red beads, body marks, bangles, anklets, raffia work, and other royal elements.

The Tradition of Edo People

In Edo traditional religion, there is an invisible world of supernatural beings who act as intercessors for the human world, in addition to the human world. In their respective shrines, offerings are made to them. Osanobua is the Supreme God and the creator. Olokun, his son or daughter, is the ruler of all bodies of water and is in charge of the prosperity and fertility of his or her human subjects. Ogun, the patron god of metalworkers, is another son. God Almighty is the epithet Osanobua Noghodua.

The term Osanobua refers to a wide range of divine principles, including the divine state of mercy, eternity, goodness, justice, sublimity, and supremacy. Osanobua has the divine attributes of omnipresence (orhiole), omniscience (ajoana), and omnipotence (udazi) in the Edo belief system. The Supreme Deity is said to be present at all times and in all places.

The Art and Architecture of Edo People

Traditional Edo art includes sculptures, plaques, and masks that reflect various spiritual and historical aspects of their cultural traditions. The mask of the Queen Mother Idia and the Benin Bronzes, a vast collection of historical Edo art pieces that can be found not only in Nigeria but also around the world, are two notable Edo art pieces. On the other hand, there is Davido, a talented American-born Nigerian singer, record producer, and songwriter. In addition, you can read about Ibraham Chatta, who is also a Nigerian actor. He is an actor, film producer, and director of Yoruba films.