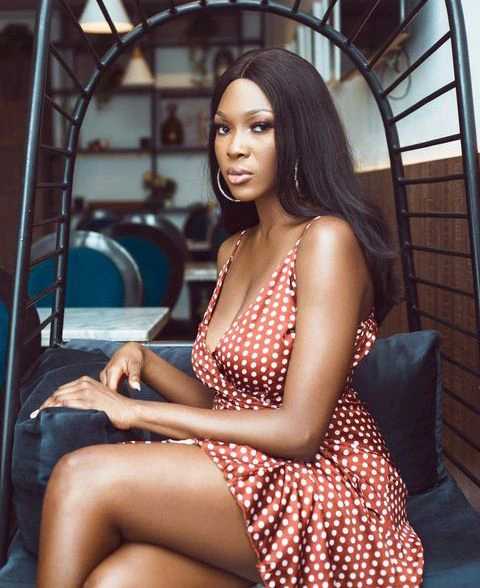 Vee made this surprising revelation in a TV interview. She confessed that her relationship with Neo is better than she expected. According to her, it is a surprise that their love affair goes well. She reasoned that when compared to when they were still in Big Brother’s house, they have different schedules now outside the house. That may mean that their separate schedules have allowed their relationship to flourish.

It would be recalled that the pair have been each other’s love interest. In fact, they were the best love team in 2020 edition of the said reality show.

In her words, Vee says:

“I and Neo are good, better than I even expected to be honest because it’s a whole different dynamic when you are with somebody 24/7 in the house, and then you come out… we have different schedules and we have to spend most times apart because of those schedules… But am surprised that we are this good.”

Check out the video below: