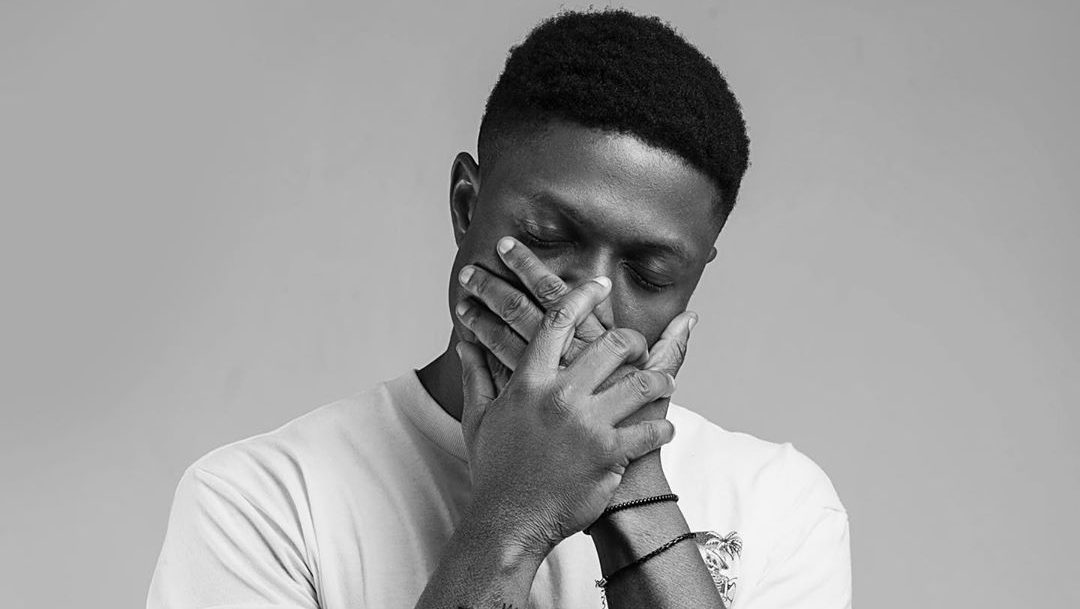 Vector – a famous and award-winning rap and hip-hop artist

Vector (or Vector Tha Viper) is a Nigerian rapper and songwriter who has gained fame in recent years and has been consistent in giving out what he sees exactly how to do best — punchlines, wordplays, and freestyle.

He was born Olanrewaju Ogunmefun on August 7, 1984, in Lagos.

He grew up in the barracks where he had seen brutality by police officers. As a “barracks” child, Vector sings about it constantly in his tracks.

He attended the University of Lagos, where he graduated in 2008 with a bachelor’s degree in Philosophy.

He developed his passion for rap and hip-hop when when he was in junior high. In 1999, he and his friends joined a group called Bladder Boiz, who wrote their own songs and in the same year began performing at showcases as a trio. In the same year also, the Bladder Boiz recorded their first demo and atteneded talent showcases. The Bladder Boiz continued to perform together until they split in 2004.

Vector’s versatility runs through fast and equally slow tempo. He is also a seasoned host and emcee endowed with freestyle skills and he awesomely displays this flair on several freestyle battles like Channel O Lagos Party at the Vaults, Unilag Rap King, etc.

Vector was officially signed to YSG Entertainment in 2009. He exploded on the mainstream rap and hip-hop scene with the controversial “Kilode”, which featured singer Emmsong. It was quickly followed by the street anthem “Mary Jane.” The third single “Get Down,” which featured Tuface Idibia, won him the “Best Hip-Hop Video of the Year” award at the Nigerian Music Video Awards in 2011 and earned him a nomination for “Lyricist on the Roll” at the Hip-Hop World Awards in 2011.

Vector released his debut album State of Surprise in 2010.

His highly anticipated sophomre album, The Second Coming was, released in 2012. It produced hits like “Angeli” (featuring 9ice), which earned multiple awards. The success of the single and the album won Vector the following awards: “Best Rap Act” at the Nigerian Entertainment Awards in 2012, as well as “Lyricist on the Roll” and “Best Rap Single” at the Hip-Hop World Awards in 2012.

His online mixtape Bar-Racks was releaed in 2012, to critical acclaim. It contained the Internet hit “Wasted.”

In addition to his rapping and songwriting skills, Vector has a knack for poetry as evidenced on the Sprite commercial that’s been aired on most radio stations across Nigeria since 2009.

On web and social media