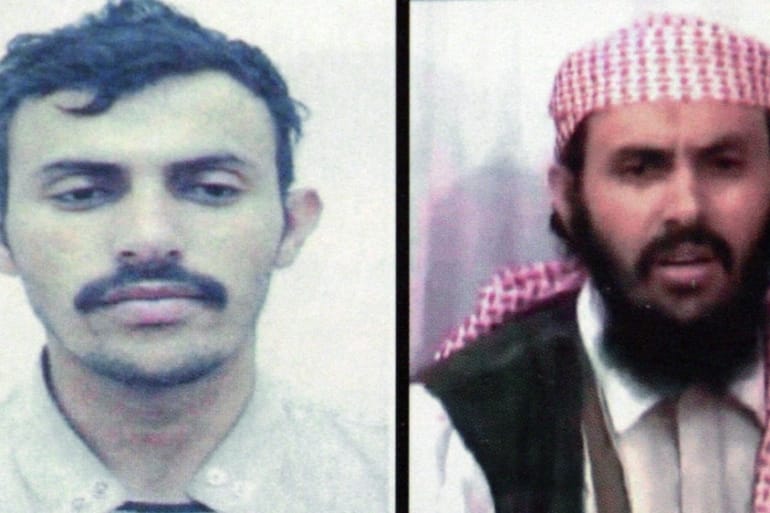 US President Donald Trump said on Thursday, February 6, that the US has conducted a counter-terrorist operation in Yemen that killed Qassim al-Rimi, the founder and leader of AQAP.

Al-Rimi is an al Qaeda leader who claimed he was responsible for the deadly shooting at the Naval Air Station Pensacola last year. In that shooting, three American sailors were kileed by a Saudi aviation trainee. Al-Rimi is the founder of al-Qaeda in the Arabian Peninsula (AQAP).

The AQAP has long been considered the global network’s most dangerous affiliate because of its attempts to carry out attacks on the US mainland.

According to President Trump, the US and its allies are now much safer as a result of Al-Rimi’s death. He added, “We will continue to protect the American people by tracking down and eliminating terrorists who seek to do us harm.”

While Trump made that confirmation, he did not say when the US operation in Yemen was conducted. He neither offered any more details about how the operation was carried out. Al-Qaeda has not confirmed his demise.

Some reports claimed that the attack that killed the 41-year-old al-Rimi took place last month, saying that the CIA and the American intelligence officials have been quite careful after previous strikes proved their targets actually escaped them. Al-Rimi is a considered a big target for the US officials. He is one of the few al-Qaeda leaders that predates the September 11, 2001 attacks.

In an 18-minute video, al-Rimi had announced that his group claimed responsibility for the December 6, 2019 shooting at the naval base. He praised the Saudi shooter, an air force officer named Mohammed Alshamrani, a “courageous knight” and a “hero.” Alshamrani opened fired at the base’s classroom, killing three people and wounding two before one of hte sheriffs shot him dead. Eight others were also hurt.

The shooting turned the public’s attention to the presence of foreign students in US military training programs and brought to light some shortcomings in the screening of cadets.

Last month, the US sent away 21 Saudi military students, saying that the trainee had jihadist or anti-US sentiments as revealed on their social media accounts, or had “contact with child pornography,” including in Internet chat rooms.

President Trump’s announcement confirmed earlier reports that al-Rimi had been killed. Late last month, a suspected US drone strike wiped out a building that housed al-Qaeda militants in east Yemen. President Trump also re-tweeted many other tweets and news reports that seemed to confirm that the strike had indeed killed the AQAP founder and leader.