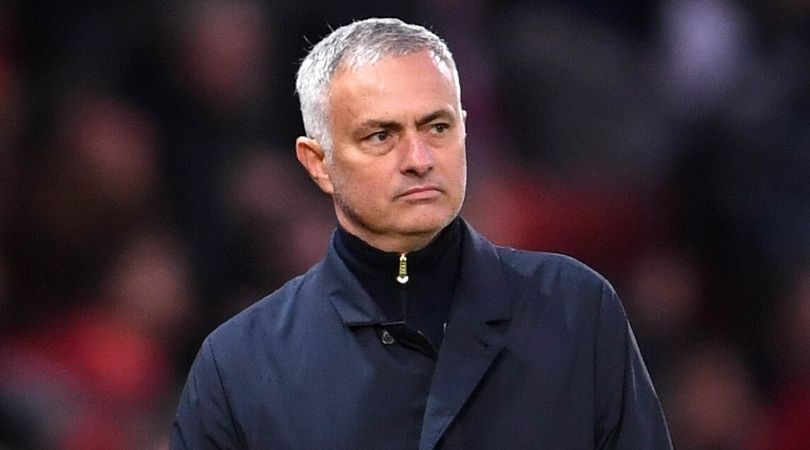 Tottenham Hotspur’s new chairman David Levy is mulling over a possible deal with Jose Mourinho to replace Muricio Pochettino, who has been sacked due to the club’s poor performance. So far, Tottenham Hotspur, or “Spurs” for short, have won only 11 points off eight Premiere League games this season.

Times are even tougher for the Spurs as they suffered two heavy losses at the hands of Bayern Munich and Brighton and Hove Albion. Needless to say, it has been a difficult start for Pochettino and his team.

One could only guess that Pochettino must be feeling the heat right now as reports give a hint that the Spurs are out in the market looking for a replacement for the Argentine manager. And now, he’s fired.

Italian sports journalist Fabrizio Romano reports that Levy is considering to hire Mourinho to Spurs and has yet to make a final decision regarding this matter.

Romano further reports that Mourinho is open to discussions regarding the terms with to the North London club.

Many fans may be upset to hear this piece of news and they will be extremely upset if that deal pushes through. However, it is important to note that it is not a done deal yet because Levy is reportedly still deciding.

Mourinho doesn’t have a job right now and it’s been a pretty long time since the Portuguese manager has not handled a club since leaving Manchester United last winter.

Despite several reports saying Mourinho is a strong candidate, nothing more regrarding his appointment has come out by the reporters working close to the club.

Levy has just issued a statement confirming Pochettino’s departure from the Spurs, only after five months when he spurred the Lilywhites to the Champions League versus Liverpool.

The Spurs are struggling right now

After an underwhelming start, the Spurs was struggling on the 14th position in the Premier League standing after the end of the 12 game-weeks all the clubs have played so far.

Pochettino, who joined Tottenham Spur in 2014 and brought it to prominence, has been rumored with many opportunities across the biggest European clubs, including Real Madrid and Bayern Munich.

Additional reports surface that the Spurs are also eyeing former Juventus manager Massimilliano Allegri to replace Pochettino. Like Mourinho, Allegri also doesn’t have a job at the moment.

Nevertheless, further developments in this matter are yet to be unfolded amidst Pochettino’s sacking from the club.