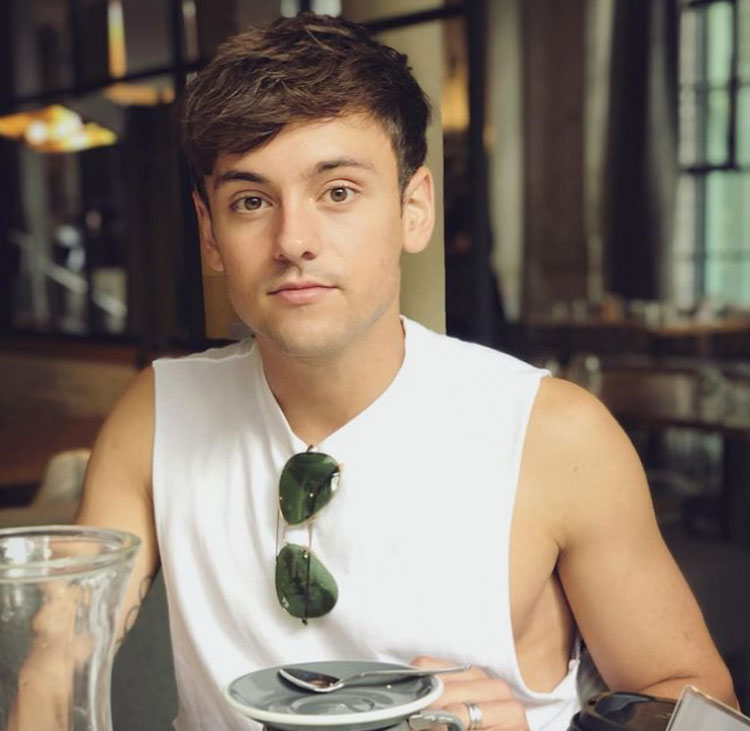 Tom Daley — the athlete who does his own way

Tom Daley is Great Britain’s most decorated diver to date. Get to know about the British diver and Olympic medalist – his early life, career, personal life, pursuits, quick facts, net worth, and some more.

Tom Daley is a diver specializing in the 10-meter platform event. He was born in Plymouth, Devon, England, on May 21, 1994.

When he was 11, Daley attended Eggbuckland Community College in Plymouth until he was 14. At 13, it was revealed that he had been bullied several months earlier. He claimed to a local newspaper that he had been at school since the Olympics. Daley’s father told the BBC that he pulled his son out of school temporarily because the school’s response to the problem ended ineffective. The media applauded the young boy.

Daley was offered a full scholarship to board at Brighton College, an independent institution. However, his father declined the offer because it was too far from where they lived. Instead, the elder Daley enrolled his son to Plymouth College, which offered the young Olympian a “very significant scholarship.”

In 2012, Tom Daley finished his two-year, A-level studies in Spanish, mathematics, and phtography.

He started diving at the age of seven and is a member of the Plymouth Diving Club, where his skills were noticed immediately. In 2004, only a month before his tenth birthday, Daley won the platform competition in the country’s National Junior (under 18) group, making him the youngest-ever winner in that event.

Winning his first gold at the age of 13, Daley went on to represent Team Great Britain, or Team GB, in the 2008 Summer Games in Beijing for the first time. At the time, he was 14 years old, becoming the second-youngest British male Olympian. Kenneth Lester, who was a coxswain to the rowing pair at the 1960 Summer Olympics, is still the youngest British male Olympian at 13 years of age. Daley was also the youngest Olympian from any nation to advance to a final round.

Despite his lower tariff, Daley surprised everyone by winning the 2009 FINA World Championships held in Rome. He finished with a score of 539.85 points, whereas his opponents had worse dives and much lower scores.

The planned 2020 Summer Olympics in Tokyo, Japan, was shelved due to the Covid-19 outbreak. It was pushed through a year later. In the Tokyo Olympics, Daley gained more media attention not only because he won gold and bronze medals in the 10-meter synchro and 10-meter platform categories respectively, but also because of his newfound hobbies: knitting and crocheting. He was seen knitting in the stands while watching the other athletes compete. Daley finished knitting an Olympic-themed cardigan which he unveiled during this prestigious sporting event.

As of this writing, Daley is the Ambassador Athlete for Adidas.

Is Tom Daley married or dating?

Tom Daley is a proud member of the LGBT community. He is married to his husband, American screenwriter, director, and producer Dustin Lance Black. They started dating in 2013. In 2015 they became engaged, and in 2017 they married in Devon, England.

In June 2018, the couple announced the birth of their first child, a son, via surrogacy.

Tom Daley on the web and social media