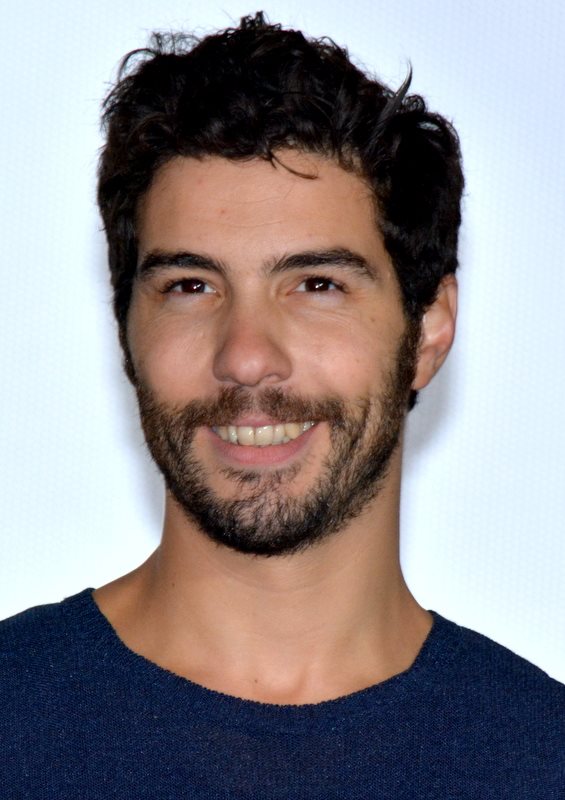 Tahar Rahim is a French actor primarily known for his starring role as Malik El Djebena in the 2009 French movie A Prophet by Jacques Audiard. He has been nominated for the BAFTA and the Golden Globe Awards.

Tahar Rahim was born in Belfort, France, on July 4, 1981. He is of Algerian descent, with both his parents having hailed from the region of Oran, Algeria.

Rahim claimed that, during his youth, he found refuge from the boredom of Belfort in watching movies. He watched up to five movies at the time, and this habit led his passion for the films and acting.

He used to study sprots and computer science but eventually got bored of it. He decided to heed his true calling. Thus, Rahim studied acting at the Paul Valery University of Montpellier. He then moved to Paris in 2005 and studied drama while working in two jobs to support himself.

One of Rahim’s first roles was a part in the hit Canal+ television series La Commune in 2006.

In 2009, Rahim landed his breakout role as Malik El Djebena in A Prophet, a 2009 film directed by Jacques Audiard. Audiard wrote the script with Abdel Raouf Dafri, who also penned La Commune. A Prophet has won several awards, including the BAFTA and the Grand Prix at the 2009 Cannes Film Festival. In addition, it was nominated for the Best Foreign Language Film at the Academy Awards (Oscars) in 2010.

He also strarred in the controversial French/Chinese film Love and Bruises in 2011. Its director, Lou Ye, was twice banned by the Chinese government from making movies, and the film itself was an adaptation of a banned biography of Jie Liu Falin.

In 2018, Rahim played the role of Judas in the movie Mary Magdalene. In the US, he played a starring role as an FBI agent the TV miniseries The Looming Tower.

Rahim has also served as a jury member at the Cannes Film Festival in 2015 and 2021.

Regarding Rahim’s future projects, he is due to appear in Ridley Scott’s Napoleon, Rebecca Miller’s She Came to Me, and Sony’s Spider Man-Universe movie Madame Web.

Rahim is known for demonstrating multi-linguistic flair and an ear for accents, which he definitely uses to his advantage.