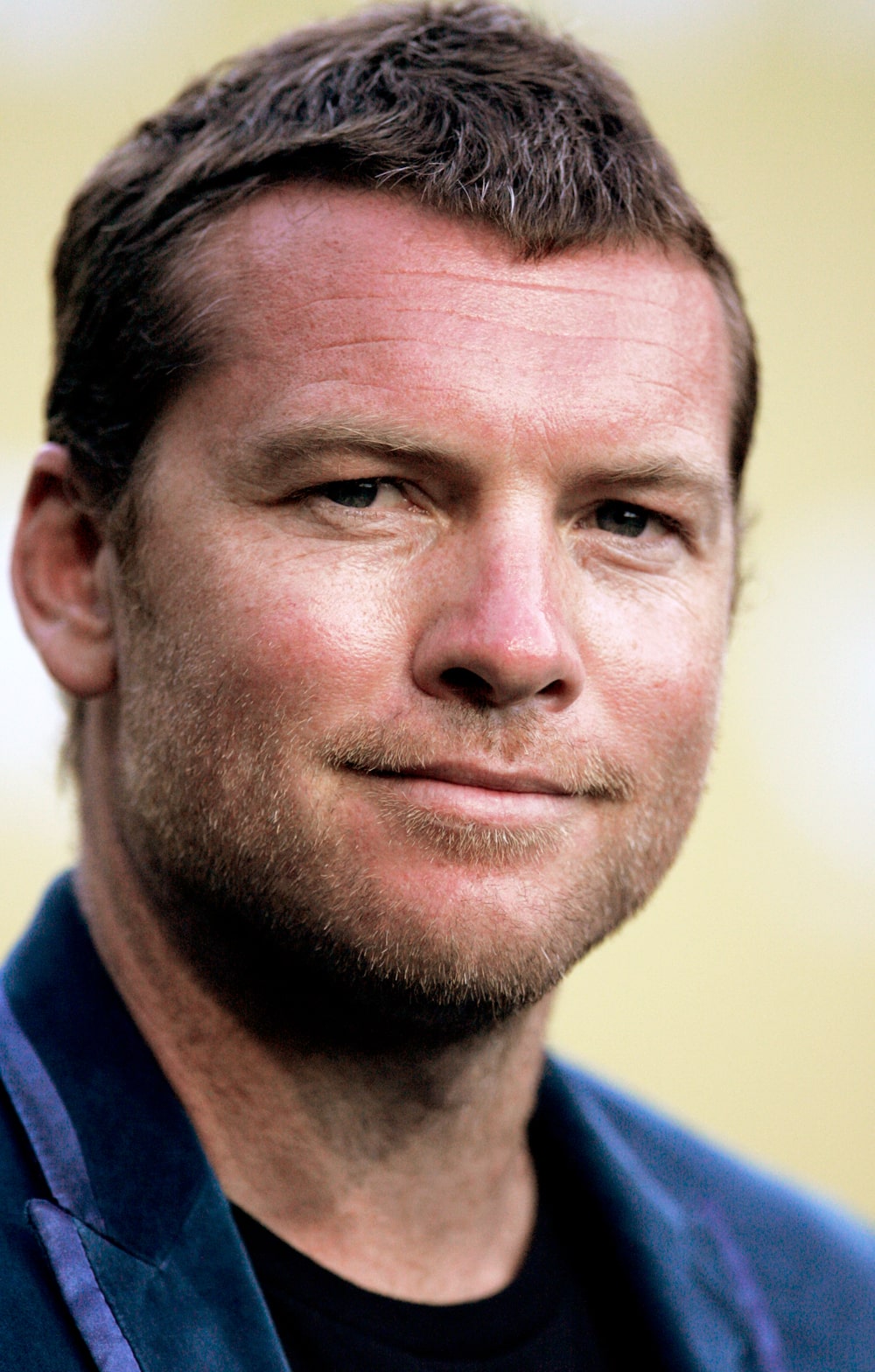 Get to know this hunky Australian actor, Sam Worthington, in this article – biography, quick facts, and social media.

He is best known worldwide for lead his role as Jake Sully in James Cameron’s three Avatar movies. His other well-known works include Marcis Wright in Terminator Salvation and Perseus in Clash of the Titans and its sequel Wrath of the Titans.

Sam Worthington was in Godalming, Surrey, South East England. His parents are both English. When he was six months old, his family moved to Perth, Western Australia. He has a sister, Lucinda.

He studied drama at the John Curtin College of the Arts in Fremantle, Western Australia, but later dropped out. He was sent to Cairns, Queensland with $400 by his father who told he had to to work to get home. Sam worked at odd jobs (including construction) eventually ended up in Sydney, New South Wales.

When Sam was 19, he auditioned at the National Institute of Dramatic Art and was awarded a scholarship.

Sam made his film debut with a bit part in 2000’s Bootmen. He eventually landed a lead role in a small movie, a comedy film called Gettin’ Square.

In 2004, Sam Worthington landed a big role in 2004’s Somersault opposite Abbie Cornish and a lead role in 2006’s film version of Macbeth alongside Victoria Hill and Lachy Hulme. His popularity in Australia even soared higher when he played the role of Howard in the TV series Love My Way opposite Claudia Karvan.

He gained international recognition in through his work in the 2005 movie The Great Raid, which also starred James Franco and Benjamin Bratt, and 2007’s horror movie Rouge  with Michael Vartan.

2009 was a breakout year for Sam Worthington as he starred in Terminator Salvation opposite Christian Bale and then the first Avatar movie oppposite Zoe Saldana, Michelle Rodriguez, Joel David Moore, and Sigourney Weaver. It became the highest-grossing film not only for the year 2009, but of all time, earning a total of $2.730 billion.

He also did voice work in the video game Call of Duty: Black Ops.