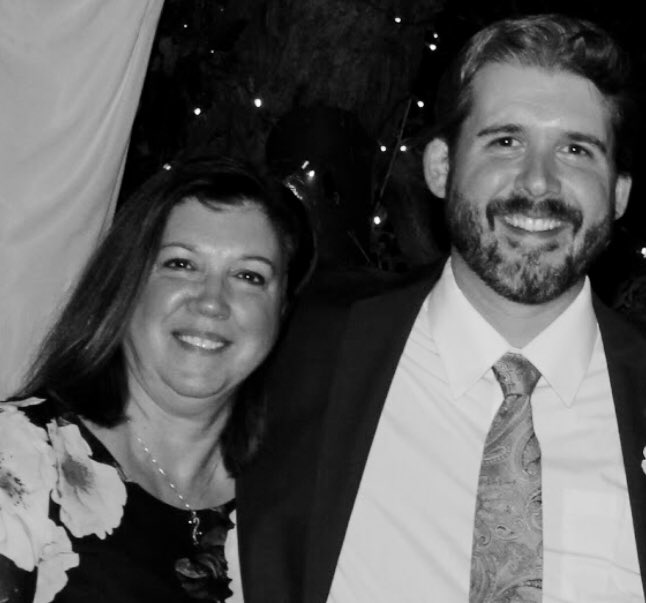 Rob Traegler — who is he?

Rob Traegler is well-known American director and producer who has worked on several unscripted television programs and short films. He is most known for directing television shows, such as Mysteries & Scandals, The Dead Files, Pretty Hurts, Lost Tapes, and Paranormal State: The New Class.

Traegler is also the creator of several popular series for cable television networks such as Animal Planet, Discovery Channel, and the Oxygen Network.

He has also had editorial stints whose credits include E! True Hollywood Story, where he produced Dr. Phil.

When and where was Rob Traegler born? How old is he? What is his zodiac sign?

Rob Traegler was born in Hamilton, New Jersey, USA, on October 8, 1982. So, as of this writing, he’s 39 years of age. Based on his birthdate, his zodiac sign is Libra.

As of this writing, we aren’t able to gather any information about Rob Traegler’s family and educational background, as well as his early life. But according to various online sources, Traegler obtained a degree in film studies

After graduation, Traegler began to work in the entertainment industry in 2005 as a production associate for the talk show Dr. Phil. He remained working for the show until 2008. During his time at Dr. Phil, Traegler helped produce and assisted in directing a number of reality shows, including the US version of the Farmer Wants a Wife on the CW channel,.

In 2008, Traegler joined Go Go Luckey Entertainment, a Los Angeles-based company known for producing reality shows like Laguna Beach and Paranormal State. He worked there as a creative director in development. He directed some episodes for several programs on Animal Planet, including Lost Tapes, Paranormal State: The New Class, and Pretty Hurts.

After parting ways with Go Go Luckey, Traegler helmed a 52-episode run on The Dead Files on Travel Channel.

Traegler is currently a senior producer with NBC Universal.

Traegler met Amy Allan, a paranormal researcher and psychic medium, while working together in The Dead Files in 2011. After Allan’s divorce from her first husband, Matthew Anderson, in 2013, she and Traegler began dating.

Traegler and Allan married on October 31, 2018, in Topanga, California.

Based on what he makes as a “behind-the-scenes” guy in the entertainment industry, Traegler’s net worth goes form $1 million to $5 million.