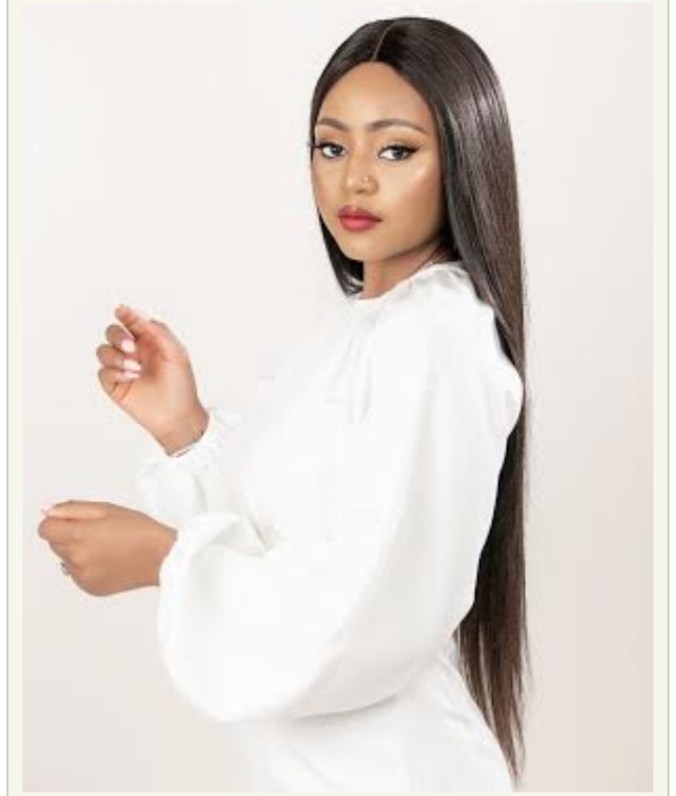 “Some people pretend to hate me but are secretly inspired by me.”

Some celebrities just can’t stand critics and detractors. Even just the slightest criticism would make them jump out and begin hurling insults at everyone. Or go and hide to harbor their depression.

But in the case of Nigerian actress, film producer, and entrepreneur Regina Daniels, she just lets these criticisms flow over her. And sometimes, she even turns the tables on her haters.

In her latest Instagram post, the beautiful teen actress — and now billionaire wife of politician and philanthropist Ned Nwoko — claims that a lot of people who pretend to hate her on social media are actually inspired by her.

She says in her own words: “You inspire people who pretend not to see what you do but you are their inspiration.”

Such a mature mindset for a 19-year-old!

If you don’t know about Regina Daniels’s background yet, she is the daughter of Rita Daniels, who is also an actress and film producer. Rita Daniels is currently the chairman of the Actors Guild of Nigeria in Delta State.

Regina was born on October 10, 2000, making her a Libra. She is the second youngest child in a brood of five. She attended Hollywood International School before pursuing Mass Communication studies at Igbinedion University.

Coming from a family with an entertainment background, it’s not a surprise that Regina started young in showbusiness. She began appearing in movies at age seven, sometimes with her mother. She is known for her work such as the movie Miracle Child in 2010.

Regina was appointed as Youth Campaign Coordinator by former vice president Atiku Abubakar. The following year, she launched a magazine named after her.