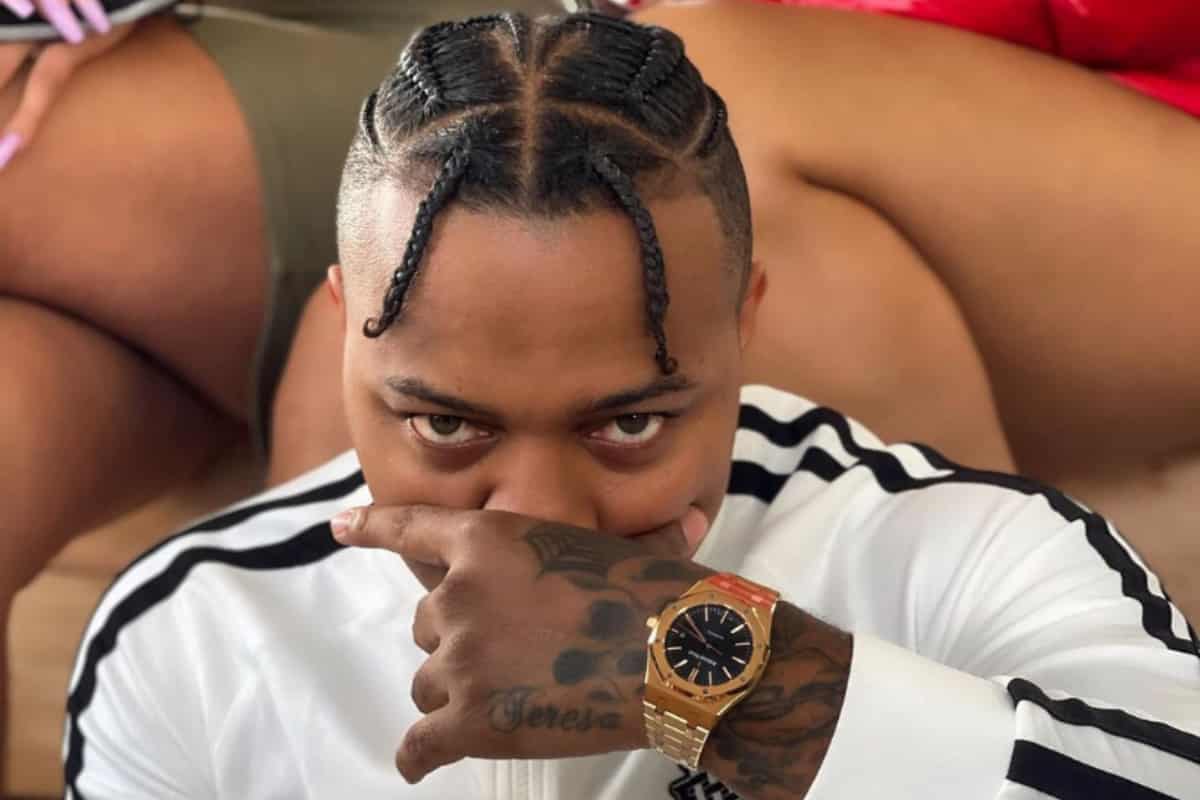 Bow Wow is going back to where it all began

After initially announcing his plans to release his seventh and final studio album last year, Bow Wow recently gave fans the latest update on the project, hinting that its release could come sooner than later.

On Tuesday, January 11, 2022, the rap star announced on Twitter about his album’s upcoming arrival. He thanked longtime mentor and rap legend Snoop Dogg for helping fuel his inspiration to see it through to completion.

The Ohio native and former child star wrote (written as it is):

“Snoop told me no way you can retire before me. You owe us one more. Speak on all the real sh*t that we wanna know you been going through. Put it song and watch it flourish. – nuff said unc!”

In January 2021, Bow Wow appeared on Hot 97’s Ebro in the Morning show. He announced that the album, whose working title is Before 30, would include numerous contributions from Snoop, who discovered Bow Wow while on tour during the early ’90s.

Bow Wow said, “I’ma do one more album. It’s gonna be the last one and it’s gonna be called Before 30, and I’ma have Snoop narrate the whole thing.

“So, it’s gonna be kind of a different project, ten songs.”

He explained that the title Before 30 was inspired by his long list of achievements before turning 30 years old. Bow Wow also revealed that the album could possibly include a reunion between him and R&B star Chris Brown.

He said of the potential reunion with Brown, “I’ma tap back in with [Chris] Brown. I’ma give it to ’em one time.”

Before 30 would be Bow Wow’s first studio album since New Jack City II, which was released on the LBW Entertainment and Columbia Records in 2009.