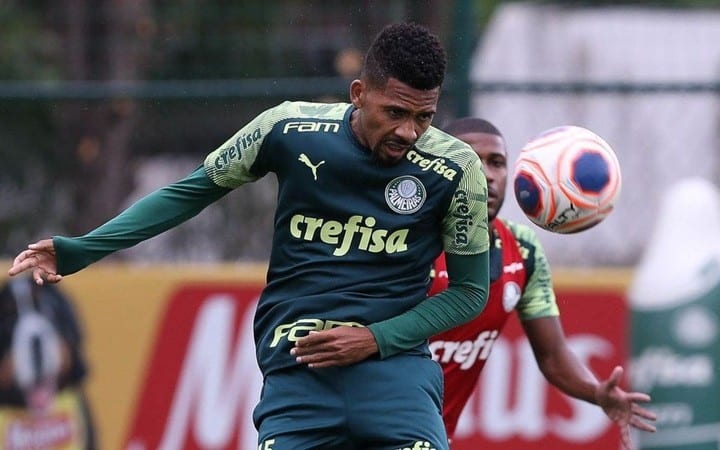 Barcelona have reached an agreement with Palmeiras for the transfer of Fernandes.

The 21-year-old, who plays as a defensive midfielder, only became a member of Palmeiras from Botafogo in January 2019.

According to a statment on the Spanish club’s website: “FC Barcelona and Palmeiras have reached an agreement of the player Mattheus Fernandes Siqueira and he will join the club on 1 July 2020.”

Matheus Fernandes Siquiera was born n June 30, 1998, in Itaborai, Brazil. He began his career in the youth football clubs at Botafogo and appeared is firsrt team debut in 2016 for the Brazilian club.

During his two years with Botafogo, he made a total of 76 appearances, scoring twice and dishing out four assists during which he also claimed the Carioca championship with Botafogo.

Fernandes made the move to Palmeiras in 2019 where he has appeared in 11 matches, scoring once. He made two appearances for the Brazil U17 team and two for the U20 side also.

The Brazilian is particularly outsanding for his defensive qualities in midfield and his ability to bring the ball out of the back. His regular position is as the holding midfielder because of his exceptional skills at winning the ball back. Fernandes is a well-rounded midfielder with an excellent right foot.