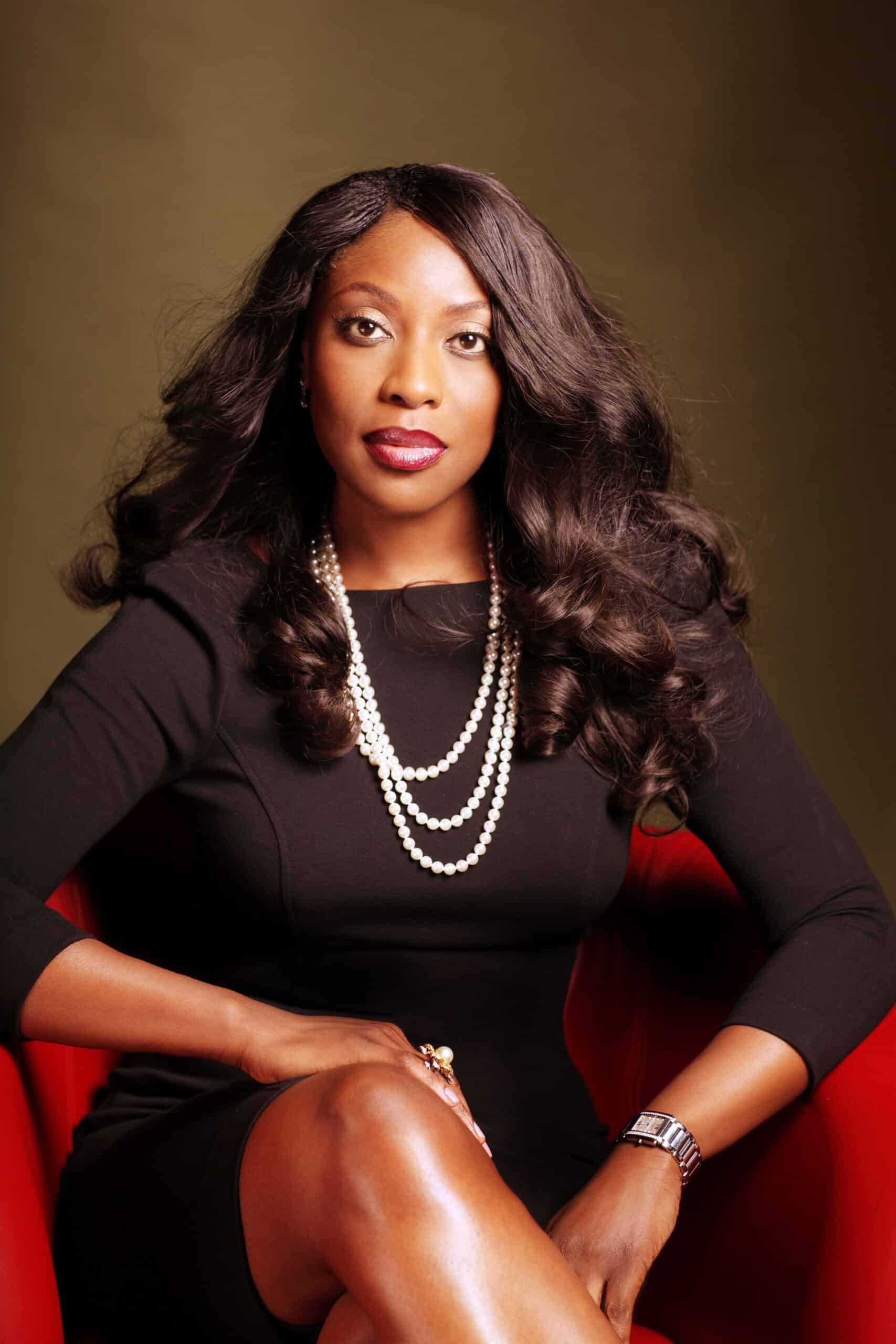 In case you haven’t heard the name Mo Abudu, then you should get to know this accomplished woman. She’s a successful a Nigerian media mogul and businesswoman who has been frequently described as “Africa’s Most Successful Woman” as named by Forbes magazine.

Mosunmola “Mo” Abudu was born in Hammersmith, West London, England, in 1964. She is the eldest of three sisters. Her late father was and engineer (he died when Mo was 10 or 11 years old) while her mother was a caterer.

She holds a dual Nigerian and British citizenship.

Mo’s family origins are in Ondo Town, southwest Nigeria. She moved to Nigeria when she was 7 and moved back to England when she was 11.

When she was 19, Abudu was chosen as brand ambassador for Avon Cosmetics for the African consumers.

In 1987, Abudu began her career as a recruitment consultant in 1987 for the Atlas Recruitment Consultancy in the UK. She then worked for Starform Group, also in the UK.

Then she moved to Nigeria where she began to work for Esso Exploration and Production Nigeria Ltd. (now Exxon Mobil) as the Head of Human Resources Training Unit.

After working for several firms, Abudu decided to tread her path in the world of buisness. She established Ebonylife TV (ELTV) in 2006

The formidable media platform serves pan-African audience in 49 countries across Africa, the United Kingdom, and the Caribbean.

In 2013, Ebonylife TV would become the first black entertainment and lifestyle global network. It is a subsidiary of Media and Entertainment City Africa (MEC Africa). The platform started broadcasting on MutliChoice DSTV before broadcasting on Star Times Network also in 2013.

Ebonylife TV features shows entertainment, talk shows, original drama series, and a lot more. It also has Ebonylife Films, which produces several high-grossing movies and TV series in Nigeria. One of the movies The Wedding Party (2016), grossed 453,000,000 naira against its 60,000,000 naira budget.

One of the good things about Ebonylife TV is that it allows Nigerians, others in the African continent, and general viewers and subscribers enjoy the service at a more affordable rate. The affordability is only one of the factors of Ebonylife’s success.