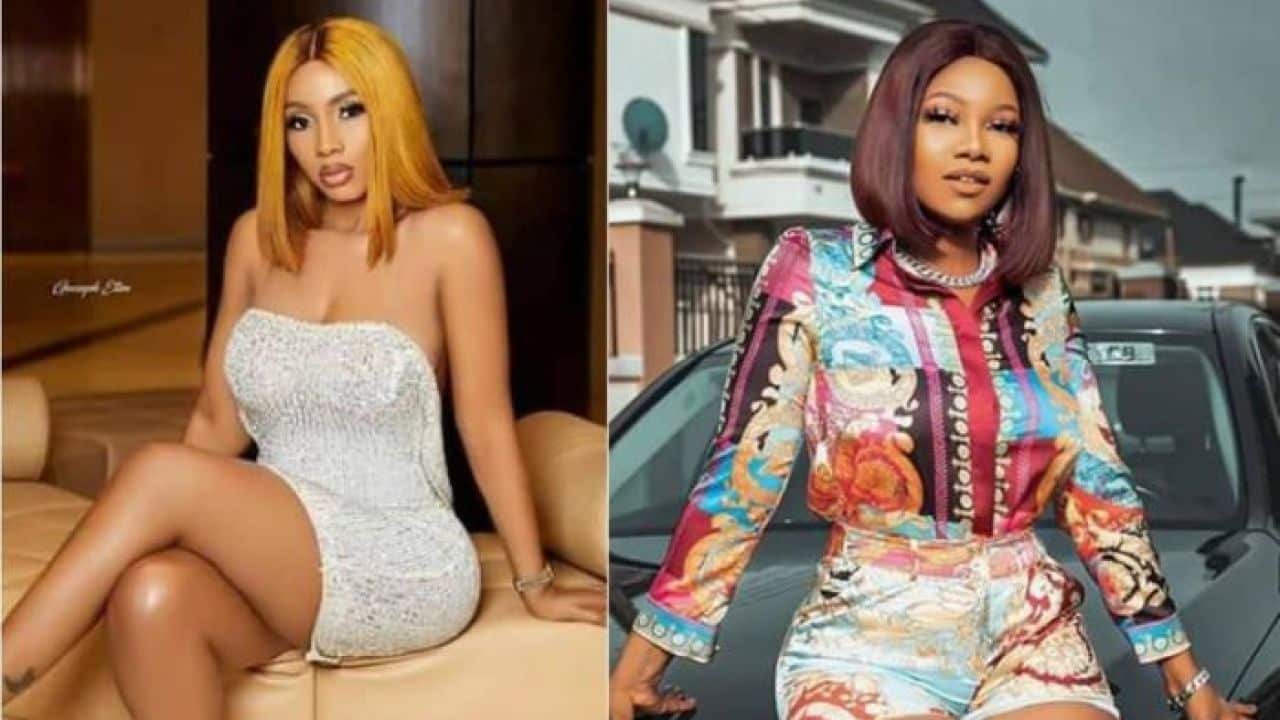 The rivalry of reality stars Mercy and Tacha has continued to blow hot and cold… and now, hot again.

Even though the rivalry has subsided a bit this new year, it has risen to the surface once again. The kind of hatred that’s been created against fans of the rival housemates is a very stubborn kind that won’t probably fade away for good very soon.

So, anyway, only recently the fans of these opposing reality TV stars have been attacking each other again. It got so unpleasant, that even deceased moms were being dragged into the verbal fray.

One of Mercy’s fans on the back of this latest issue, has gone so far as to send a private message to Tacha’s Whatsapp account — just for the purposes of bashing her.

Mercy’s fan mocked Tacha as “Madam Body odour” before proceeding to praise Mercy and horribly saying that Tacha is the daughter of a “dead b*tch.”

That’s the mark of an overzealous fan! But do you think that Mercy’s and Tacha’s fans are taking too far?