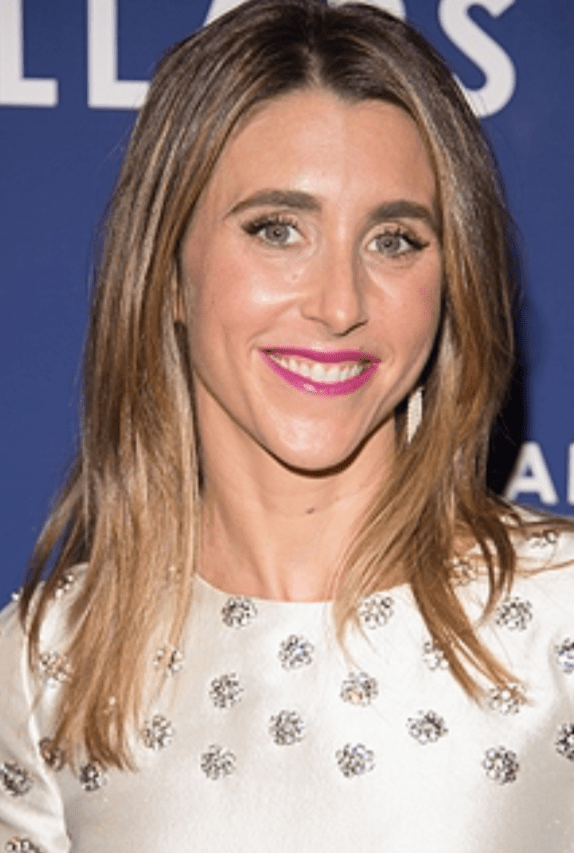 Sarah Megan Thomas is an award-winning actress, writer, director, and producer best known for creating original and prestigious fare that feature complex roles for women. Her best-known work is the critically-acclaimed 2016 film Equity, which she created, co-wrote, produced, and acted.

Sarah Megan Thomas was born in 1979 and originated from Haverford, Pennsylvania on the Philadelphia Main Line. Her parents are both lawyers by profession.

Growing up, Thomas was active in sports as well as acting. She played basketball, cross-country, and rowing, became the first athlete at her high school to score 1000 points in basketball.

She pursued acting studies at Williams College and continued them in at Drama Studio London and the Royal Academy of Dramatic Art in England. After graduation, she moved to New York where she played minor film parts and off-Broadway productions, including Love’s Labour’s Lost, a play with a gender-reverse plot. She also played as Eva Braun in Summit Conference, which became a long-running off-Broadway hit.

She created, co-wrote, co-produced and starred in the 2016 movie Equity, which was praised for its assertive, first-female take on the traditionally male-heavy financial sector, the Wall Street.

Thomas wrote the original screenplay of the 2019 movie A Call to Spy, which was inspired by the true stories of the Special Operations Executive, a secret British organization formed during the Second World War. It was praised for its historical and technical accuracy.

Thomas has appeared in several television programs, including Law and Order. Next, she will be directing Audrey’s Children, a biopic about Dr. Aubrey Evans, a healthcare hero and Ronald McDonald House co-founder.