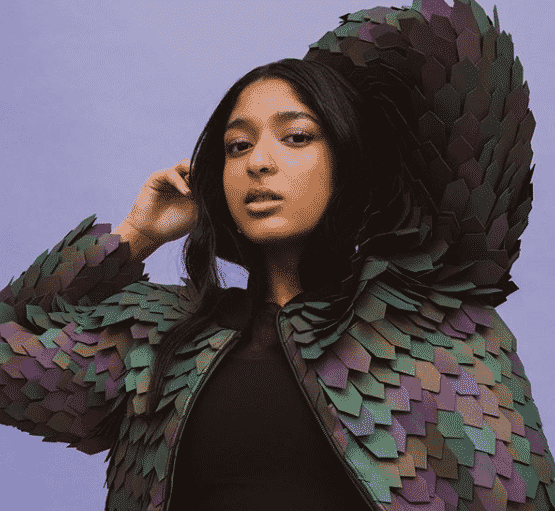 We get to know the young promising Canadian actress, Maitreyi Ramakrishnan, here in this article.

Maiteryi Ramakrishnan was born in 2001, in Mississauga, Ontario, Canada, of Tamil descent. Her parents immigrated from Sri Lanka to Canada to escape the civil war. She identifies herself as Tamil Canadian rather than Sri Lankan. She was also raised in the her birth city, and has an older brother.

During her final year in Meadowvale Secondary School, she decided o pursue acting. She got the role in the Netflix teen comedy series Never Have I Ever, loosely based on American star and the show’s creator Mindy Kaling’s childhood experiences in the Boston area. Ramakrishnan was picked by Kaling for the starring role as Devi Vishwaskumar. Ramakrishnan deferred her acceptance to the theater program in York University, Toronto, so that she could fly to Los Angles, California, USA, to shoot the Netflix series.

Ramakrishnan’s performance on Never Have I Ever garnered praise from critics. Variety called her role a “breakout performance.” The series also garnered positive reviews. In February 2021, she was selected and named Breakout Actor in Time‘s “Time100 next list of influential, rising stars. She reprised her role as Devi in the series’ second season.

She reprised her role as Devi in Never Have I Ever‘s third season. The new season premiered on August 12, 2022 on Netflix.

Ramakrishnan has received other awards and citations, including the honorary Radius Award from the Academy of Canadian Cinema & Television at the 10th Canadian Screen Awards.