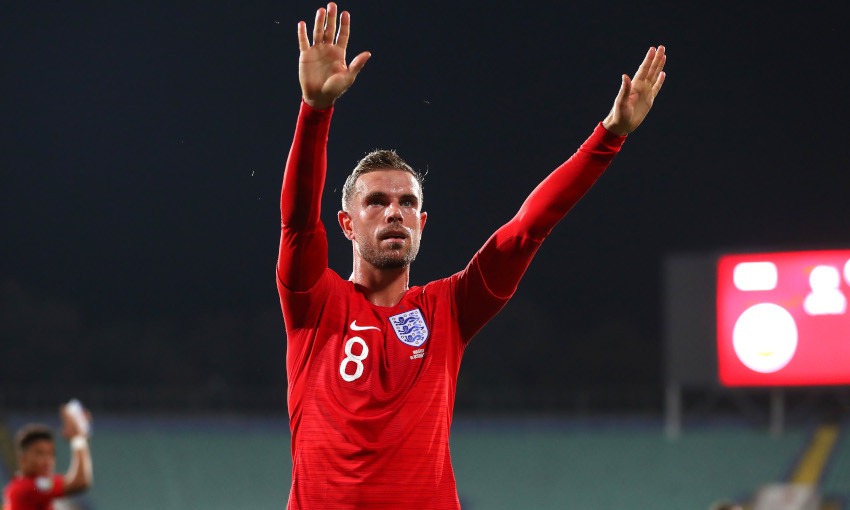 The Liverpool captain had some competition from Raheem Sterling and Harry Kane to clinch the accolade.

The skipper represented England seven times during the year, reaching the highlight of 50 caps during a triumph in Montenegro last March 2019.

The 29-year-old Henderson copped three trophies in 2019 as the Reds won the Champions League, UEFA Super Cup, and the Club World Cup that year.

Henderson’s accolade is next in line in a long list of distinctions to the talent that Liverpool currently has, with its four other players being named in the top 10 of the Ballon d’Or and Sadio Manie being named the African Player of the Year in 2019.

Upon the announcement, the skipper shared his delight and gratefulness on his social media accounts.

“Very honoured and humbled to be named BT England player of the year. Even more so considering just how strong this England set up is. Thank you to everyone who voted and congratulations to fellow Lucy Bronze,” Henderson said.