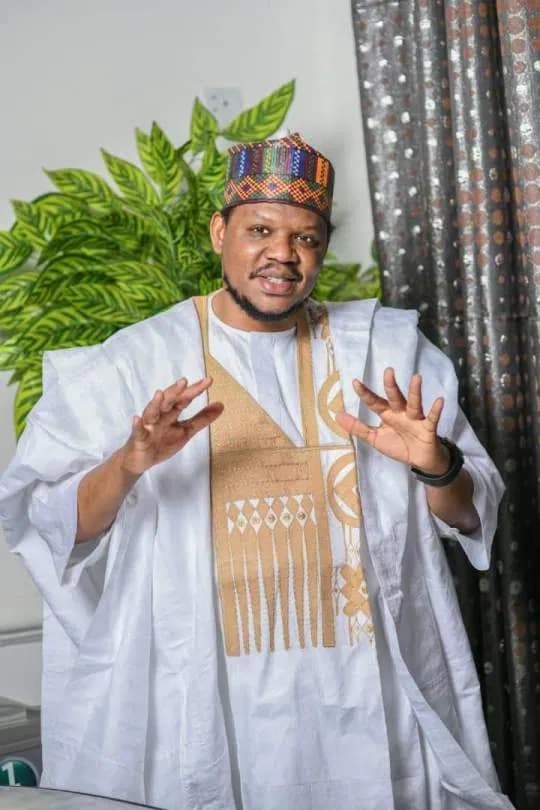 Adamu Garba has ignited the wrath of netizens after he released a particular statement regarding polygamy and marriage.

The former presidential aspirant gave his opinion on what he could have perceived as a thought-provoking admonition – that the title of a “Wife” is more important than becoming a CBN governor.

“I don’t know why my stand on polygamy became a source of concern particularly to unmarried ones.

You are missing a golden opportunity from my admonition….ladies.

Let me tell you, having a title of a WIFE is more important to you that [sic] even becoming a female CBN governor.”