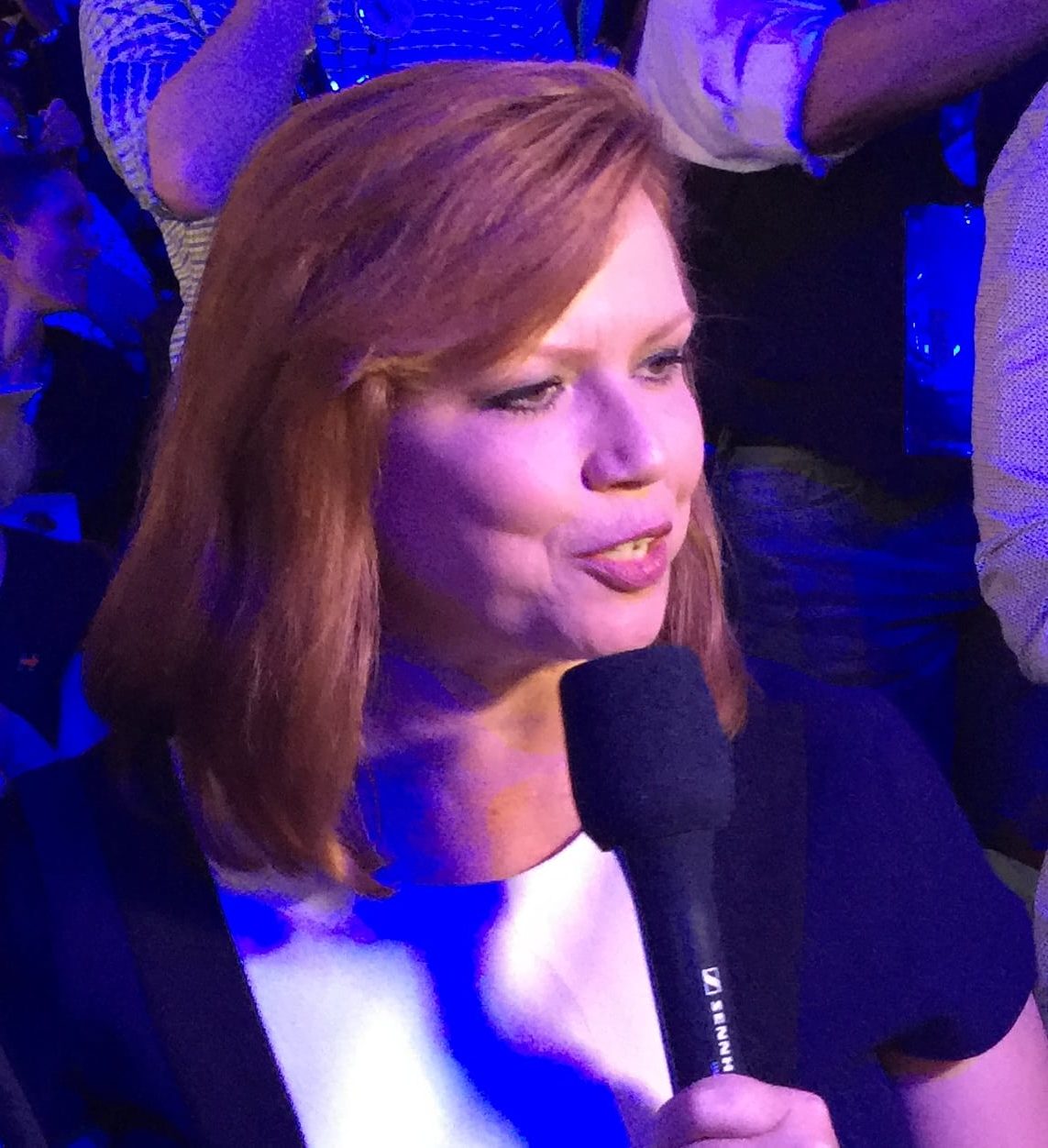 Kelly O’Donnell is an American journalist and news anchor. She is a political reporter for NBC News as correspondent for the White House and Capitol Hill. She appears in various programs like NBC Nightly News, Meet the Press, Today, and on MSNBC.

Kelly O’Donnell was born in Cleveland, Ohio, in 1965, a daughter of Irish immigrants. She grew up in Mentor, a suburb in Cleveland.

She began her journalism career as an anchor and reporter in a local news channel in Cleveland, WJW TV, which at the time was still a CBS station.

She then joined NBC News in 1994, as a correspondent, covering a broad range of stories.

O’Donnell was a regular panelist on The Chris Matthews Show, a half-hour news and political round table program on NBC, until its cancellation in 2013. She had also worked as news anchor and substitue host on the Weekend Today and the weekend edition of Nightly News. She has also done reporting work to Dateline NBC.

O’Donnell covered the Bush administration during George W. Bush’s second term as US President, as well as Congress, and several presidential campaigns including John McCain’s in 2008, the same year where she also became a Capitol Hill correspondent.

One of O’Donnell’s highlights of her career was being the first to report on live television that former First Lady, New York Senator, and Secretary of State Hillary Clinton had called Donald Trump over the phone to concede the presidential election.

She has covered a wide variety of events, including the Iraq war (where she was stationed in Baghdad and Qatar), September 11 attacks, the Columbia space shuttle disaster, and Oklahoma City bombing, and the O.J. Simpson trial, as well as the death of Pope John Paul II and the Summer and Winter Olympic games.

O’Donnell is married to J. David Ake. Even though she and her husband have not welcomed any children yet, who knows, they might soon. As soon as she becomes a parent, it’s important for her that there is a good workout routine for parents to stay healthy and in shape.