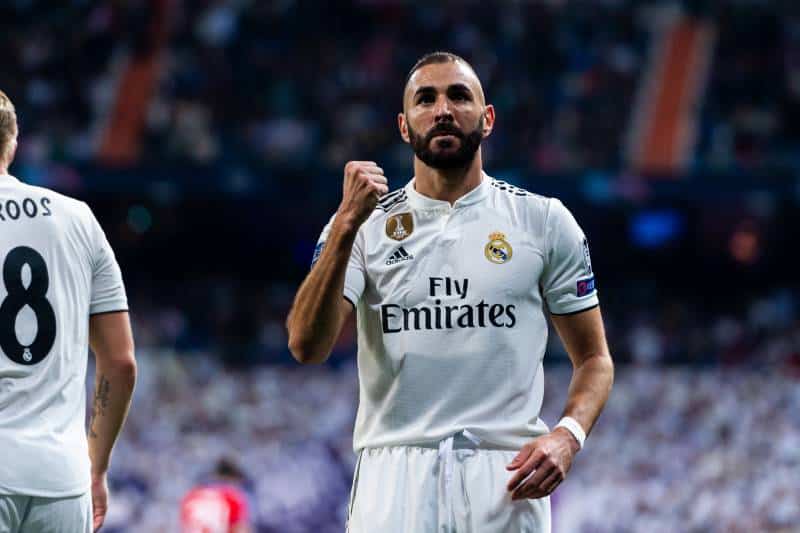 Karim Benzema scored the match’s only goal as Real drubbed Atletico in the Madrid derby to go six points clear at the top of La Liga.

The French striker is the second top scorer in La Liga with 13 goals, only one ponit behind Leonel Messi.

Fifth-placer Atletico, who have not won in five matches, were a disappointing sight, although Angel Correa hit the post.

Real remain undefeated in 21 games and have won eight in a row, including a penalty shootout win over Atletico in the Spanish Super Cup.