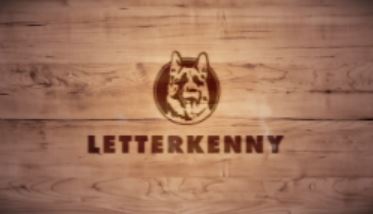 In addition, Kamilla has also appeared in films such as The New Romantic (2018), American Hangman (2019), and others. She is well-liked by the public and on social media. She is a social media influencer with over 175k Instagram followers, and she regularly posts her stunning photos. On the other hand, just like Kamilla, Adunni Ade is a rising talented Nigerian actress and model that captures the entertainment industry.

The Physical Appearance of Kamilla Kowal

Kamilla Kowal was born in Ontario, Canada, on Thursday, July 17, 1997. Kamilla is a Canadian citizen who was born under the sign of Cancer. She is a fit and healthy girl who exercises and goes to the gym on a regular basis to stay in shape. She also eats well in order to stay healthy and attractive. Her height is approximately 5’6′′ (1.68m) or 168cm. Her body measurements and weight are unknown. Her dark brown hair contrasts beautifully with her lovely hazel eyes. She has shared a number of photos on Instagram, in which we can observe her fitness level and attractiveness.

The Family and Relationship of Kamilla Kowal

Kamilla Kowal is a girl who prefers to separate her social and private lives. As a result, there is no information about her family members, including her mother, father, or siblings. She is currently unmarried and in a relationship with Luke McCaw, according to reports. She has shared several photos on Instagram with her boyfriend, Luke McCaw.

Kamilla attended St. Benedict Catholic Secondary School in Toronto, Ontario, Canada, where she received her diploma. She used to play soccer a lot in school and was also a member of the soccer association at her school, where she won several games. She excels not only in sports but also in academics.

The Career of Kamilla Kowal

Kamilla Kowal has loved acting since she was a child. She is also extremely attractive, and as an outcome, she has won numerous beauty pageants. She began her acting career in 2016 with a role in “Web Of Lies,” an American documentary television series (2016). Cheyenne was played by Kamilla in this series. Her TV character was well-liked by many viewers.

On the other hand, she played the role of an excitable student in this film. In the same year, she appeared in the film “American Hangman” as a Teenage Neighbor. She rose to prominence after appearing in the Canadian television series Letterkenny. Bonnie McMurray is a character she has played. This show debuted in 2016 and is still going strong.

In addition, The Letterkenny show has aired for approximately ten seasons. Bonnie McMurray is one of the series’ most popular characters. She is also a Social Media Influencer, with over 175k Instagram followers. She frequently shares her stunning and beautiful photographs as well as some reel videos on Instagram.

Kamilla Kowa is well-known for her:

Letterkenny is a Canadian sitcom starring Jared Keeso, Nathan Dales, Michelle Mylett, and K. Wilson, Trevor. Letterkenny Problems began as a YouTube web series, and it was established as a television series by Crave in March 2015, and it premiered in February 2016. The show centers on the citizens of Letterkenny, a fictional rural community in Ontario based loosely on Keeso’s small hometown of Listowel. The town was named after Letterkenny, Ireland, according to the prologue of the 2017 episode “St. Perfect’s Day,” and was populated by Irish immigrants fleeing the 1840s potato famine.

In addition, the show follows siblings Wayne and Katy as they run a small farm and produce stand with the help of Wayne’s friends Daryl and Squirrely Dan, with most episodes beginning with the message “There are 5000 people in Letterkenny. These are their problems.”

Furthermore, small-town life is depicted through the eyes of various characters, including farmers, out-of-towners who make up the local ice hockey team, the town’s closeted minister, drug addicts, members of the nearby First Nation reserve, and local Mennonites, and Québécois. Plots frequently revolve around Wayne defending his reputation as “Letterkenny’s toughest guy,” the exploits of the town’s hockey team, the skids’ schemes to defraud both Letterkenny residents and natives, and Wayne’s dating life after dumping his high school sweetheart who cheated on him.

On the other hand, one of the show’s running jokes is that almost every character can think quickly and come up with a constant barrage of wordplay and puns, as well as have sophisticated views on worldly topics, subverting the regular trope of small-town residents being less intelligent than others. 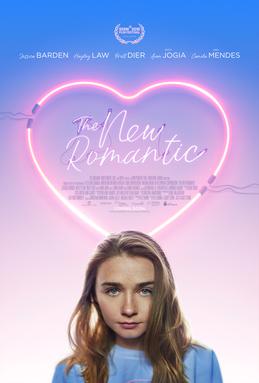 In addition, Jessica Barden plays Blake Conway, a journalism student whose romance column gets noticed when she starts writing about her experiences as a sugar baby. Hayley Law, Brett Dier, Avan Jogia, Timm Sharp, and Camila Mendes also star in the film.

Furthermore, on March 11, 2018, the film had its world premiere at South by Southwest. Elevation Pictures gave it a limited release in Canada on October 19, 2018. 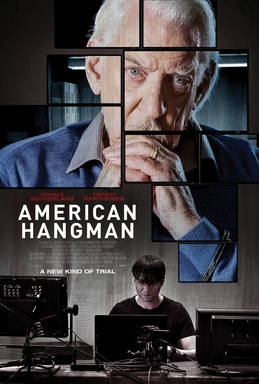 Wilson Coneybeare wrote and directed the 2019 Canadian thriller American Hangman, which stars Donald Sutherland and Vincent Kartheiser. The film debuted on Netflix on January 4, 2019, and was released in Canadian theaters on March 8, 2019.