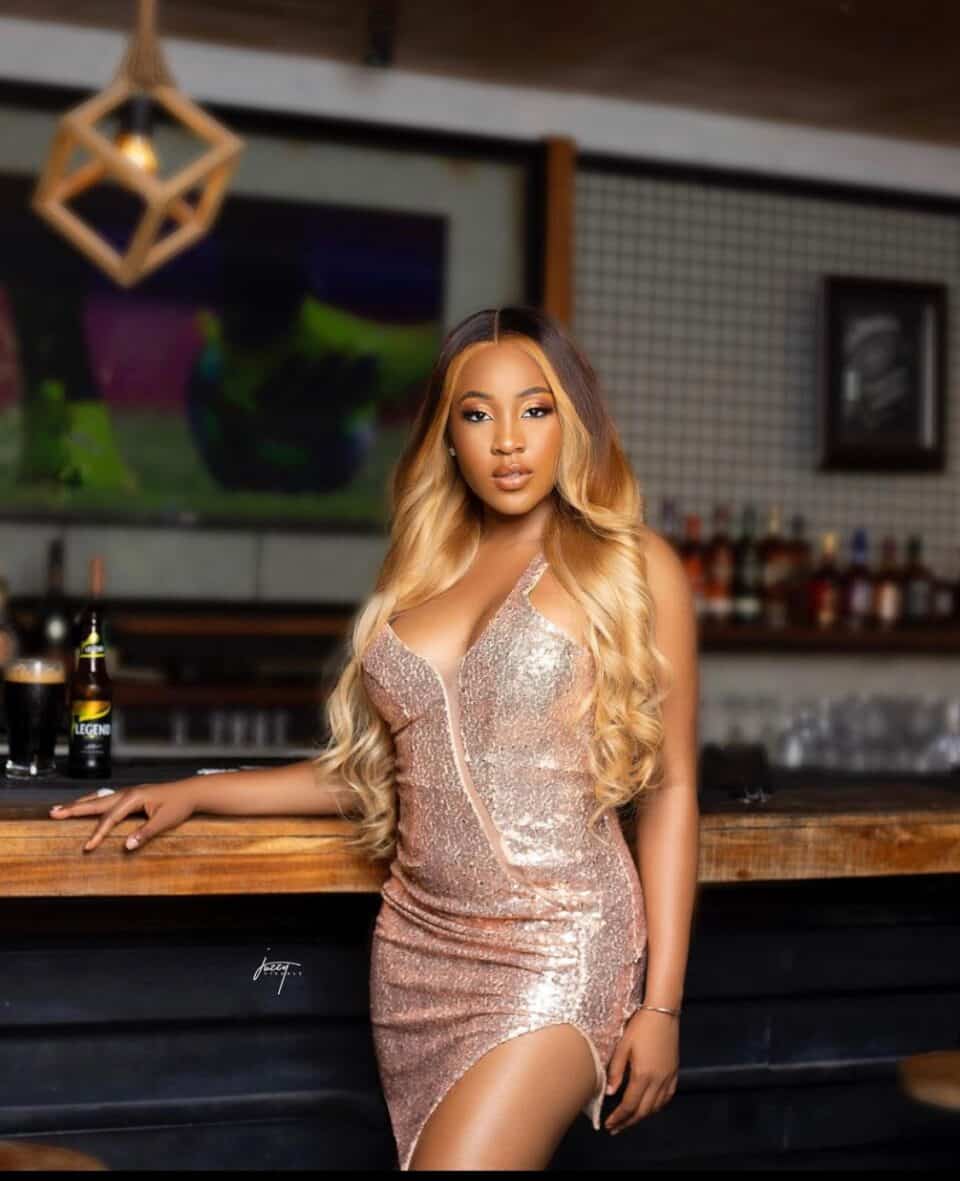 “I’m the most hated person,” BBNaija’s Erica writes; Dele Momodu, others comfort her

Life has been a rollercoaster lately for Big Brother Naija (BBNaija) former housemate, Erica Nlewedim, since the unfortunate series of events that led her to her ejection from the popular reality show.

While there have been lots of good times, Erica’s latest tweet suggests that the hate coming her way can prove to be a little overwhelming.

“I’m the most hated person, yet I’m the most genuine person you will ever meet, I will never smile at you and stab you behind your back. I can’t let it get to me because I can’t afford to be defeated but it doesn’t mean it I don’t feel sad sometimes.”

Shortly after sharing her thoughts, her fans and followers sent her words of encouragement in the comments section. Even the media executive, Dele Momodu, encouraged the realisty star to stay strong and focused.

This is Dele Momodu’s response to Erica’s tweet (written as it is):

“Remain strong and stay focused. It is the job of HATERS to hate.”

This is Fade Ognuro’s response to Erica’s tweet (written as it is):

“Babe keep your head up. Focus on the energy of love, the positivity you embody. Blessings. [two praying hand emojis]”