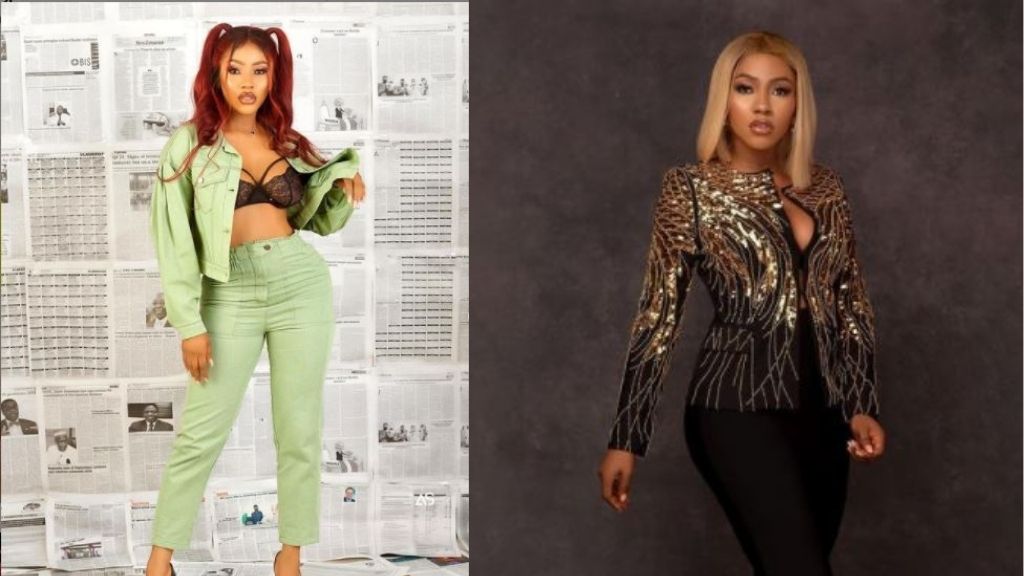 While dealing with bashers who say that becoming the first-ever female winner of the Big Brother Naija is her only success, reality TV celebrity Mercy Eke has reminded that that she also bought a new home in her name, which is in itself a more significant succes.

Mercy Eke questioned why trolls are still up with whatever she’s doing on social media, although they appear to have a troble with her.

The curvaceous woman likewise advised her bashers that she is the first-ever female winner of the said reality show.

She was the last female housemate standing in Big Brother’s house after spending a total of 99 days (or 14 weeks) there. Mercy Eke won the grand prize of 60 million Nigerian Naira (or US$144,529.55).

Mercy Eke hails from Imo State, Nigeria. She attended Egbu Girls Secondary School and Owerri. In 2014, she graduated from Imo University. Before Big Brother Naija fame, Mercy appeared as a vixen in music videos, such as music videos for Davido and Ichaba’s single “Baby Mama” and Airboy’s song “Nawo Nawo.”

Aspiring to become a Big Brother Naija housemate was not easy. She auditioned for the reality TV show four times before becoming a contestant.