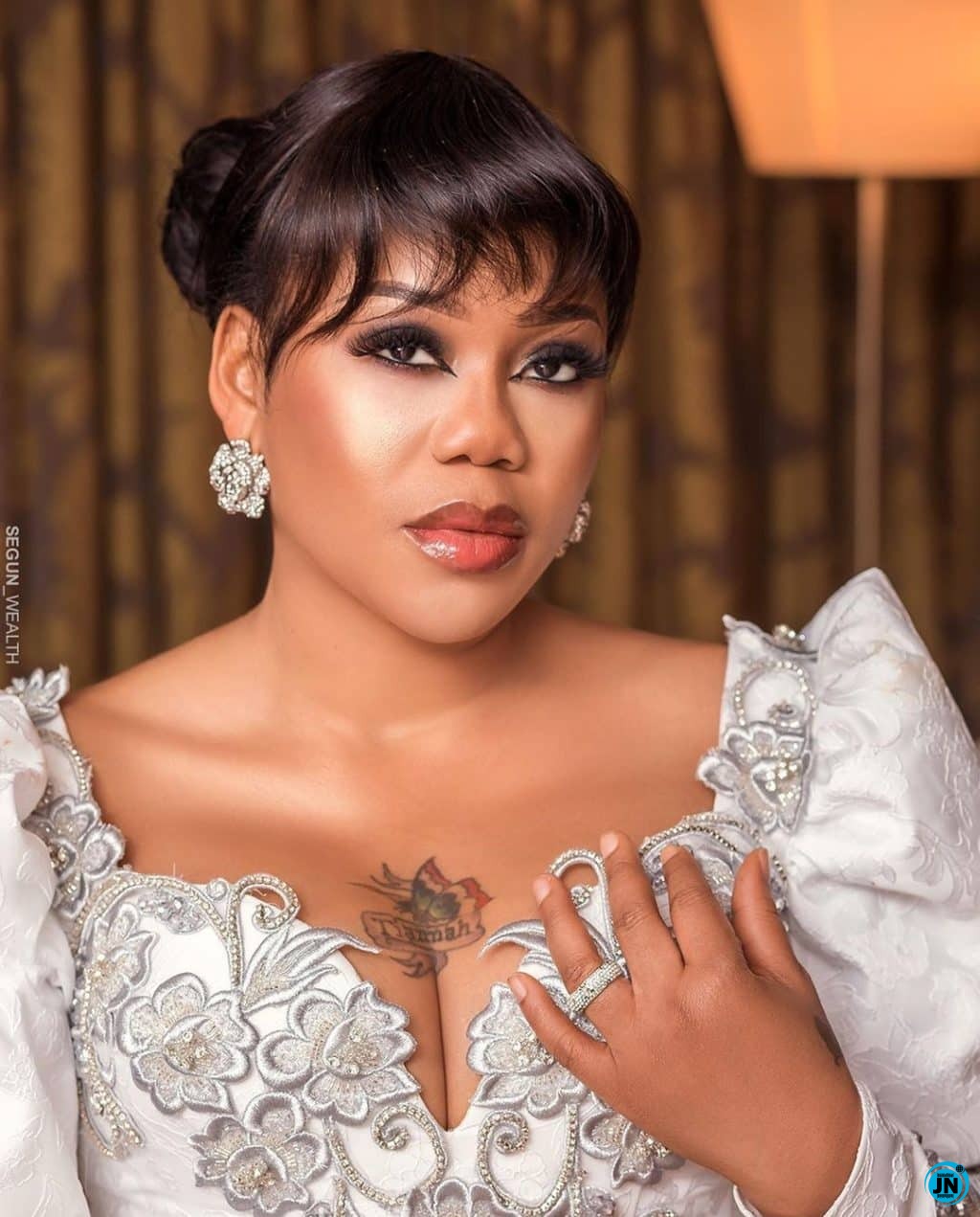 For those who aren’t in the know or aren’t familiar with the goings-on in Nigerian showbiz, a Titan is known to be someone who is a die-hard fan of Tacha, a former Big Brother Naija or BB Naija housemate and reality star. Marlian, on the other hand, is a fan of controversial songstress Naira Marley.

Both Titans and Marlians have been involved in some controversies lately.

Recently, some Marlians were arrested for causing disturbance at the Marlian Fest, a concert organized by Marley back in December.

On the other hand, the Titans were accused by Tacha’s rival, BBNaija winner Mercy Eke, of sending death threats and ill wishes to her mother and sister.

They are also responsible for the attacks on anyone who disagrees with Tacha.

These unfortunate happenings and more might be the reason Toyin Lawani has rejected being called a Titan or Marlian.

In response to a netizen’s comment, Toyin Lawani said (written as it is):

“@edithokoye0096 I rebuke it in Jesus name, I’m a Tiannah child of God, no titan or Malian, thank uou”