Blogger, Noble Igwe has narrated the story surrounding his daughter’s birth as she marks her 3rd birthday. 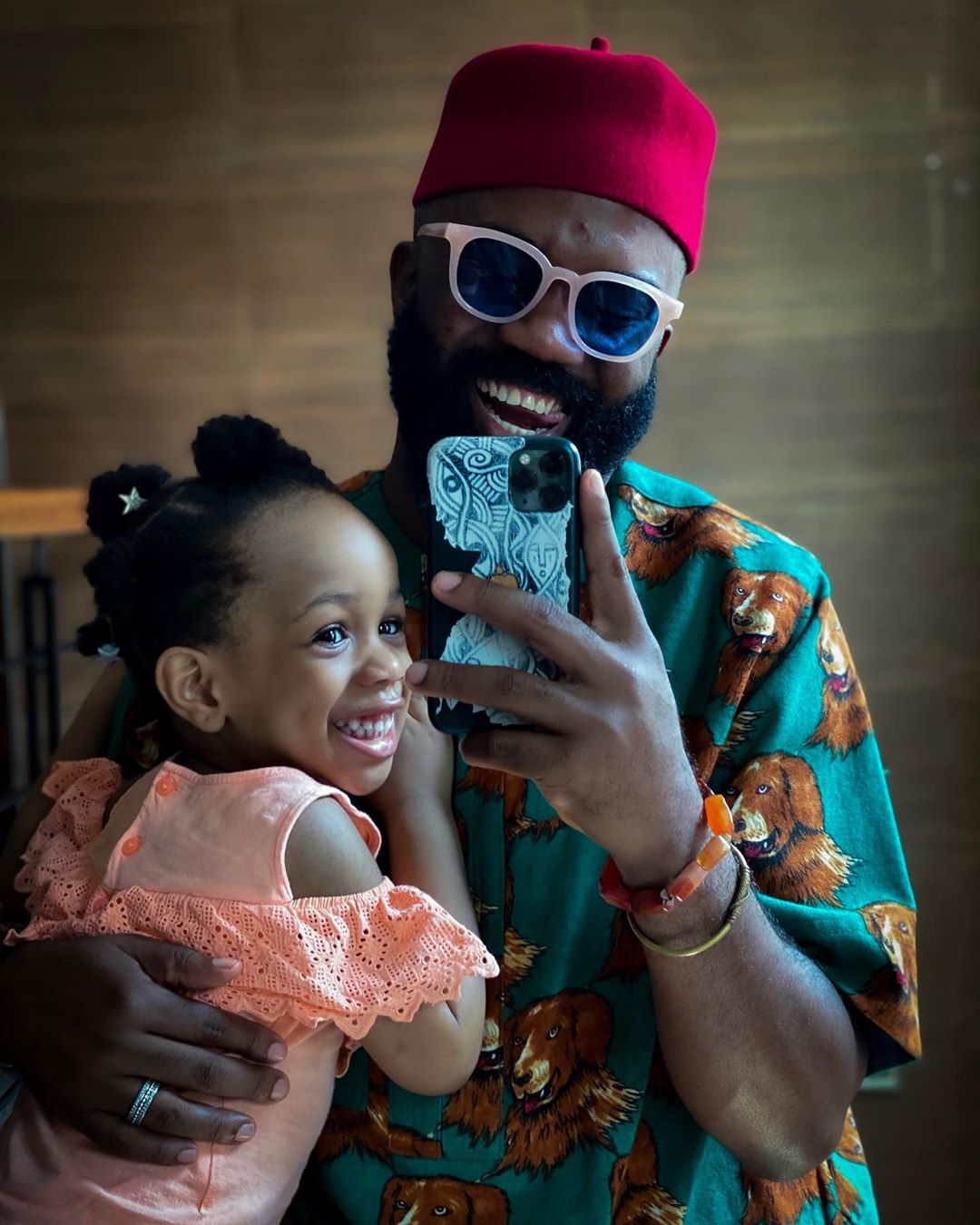 Noble revealed that his daughter came into this world, it wasn’t love at first sign because he was more concerned for his wife’s health and hoped she’ll live after childbirth. 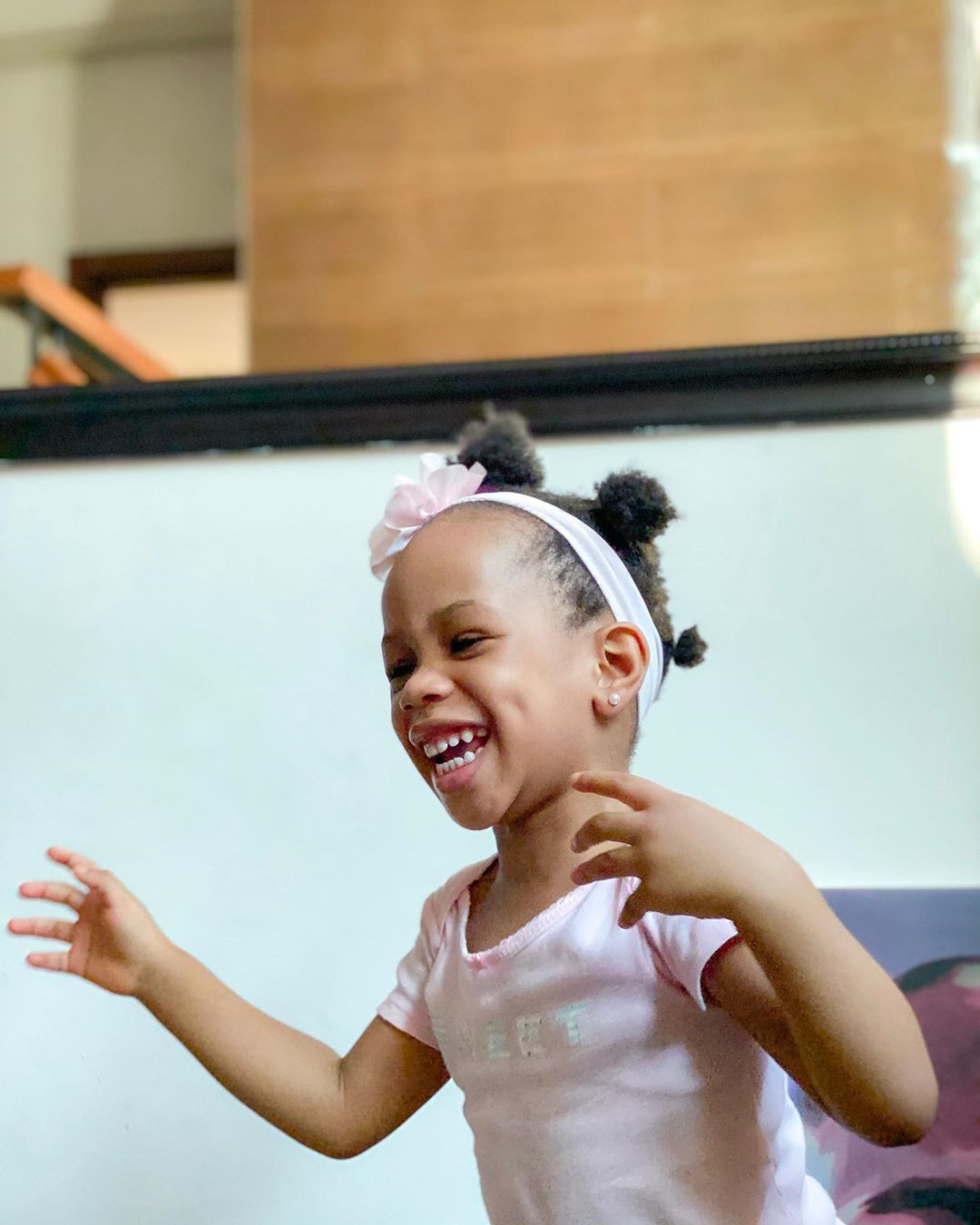 However, with time, when the worst was over, he bonded with his daughter and fell in love with her totally.

Sharing photos of Jax, he wrote:

BEANS
To be called Daddy, you need to have fathered a child.
The first time I met Jax, it wasn’t love at first sight.
She was light skinned, tiny, pretty and all that but I was more worried for my wife to live after child birth.
Days passed and we started spending time together. She would grab my fingers, stare at me and try to form a smile but I kept reminding her that I was married to a jealous woman.
Days became weeks, weeks became months and months became years.
Everyone who met Jax and I can tell that she loves me to stupor.
Jax is the centre of my entire life and the 2nd reason I work hard to be successful in life.
I’d put together a video and probably write a story about our love if you lot are interested.
Happy Birthday,Beans
Daddy loves you so much but I’m sure you can tell.
Thank you so much for makingGirldadGirldad