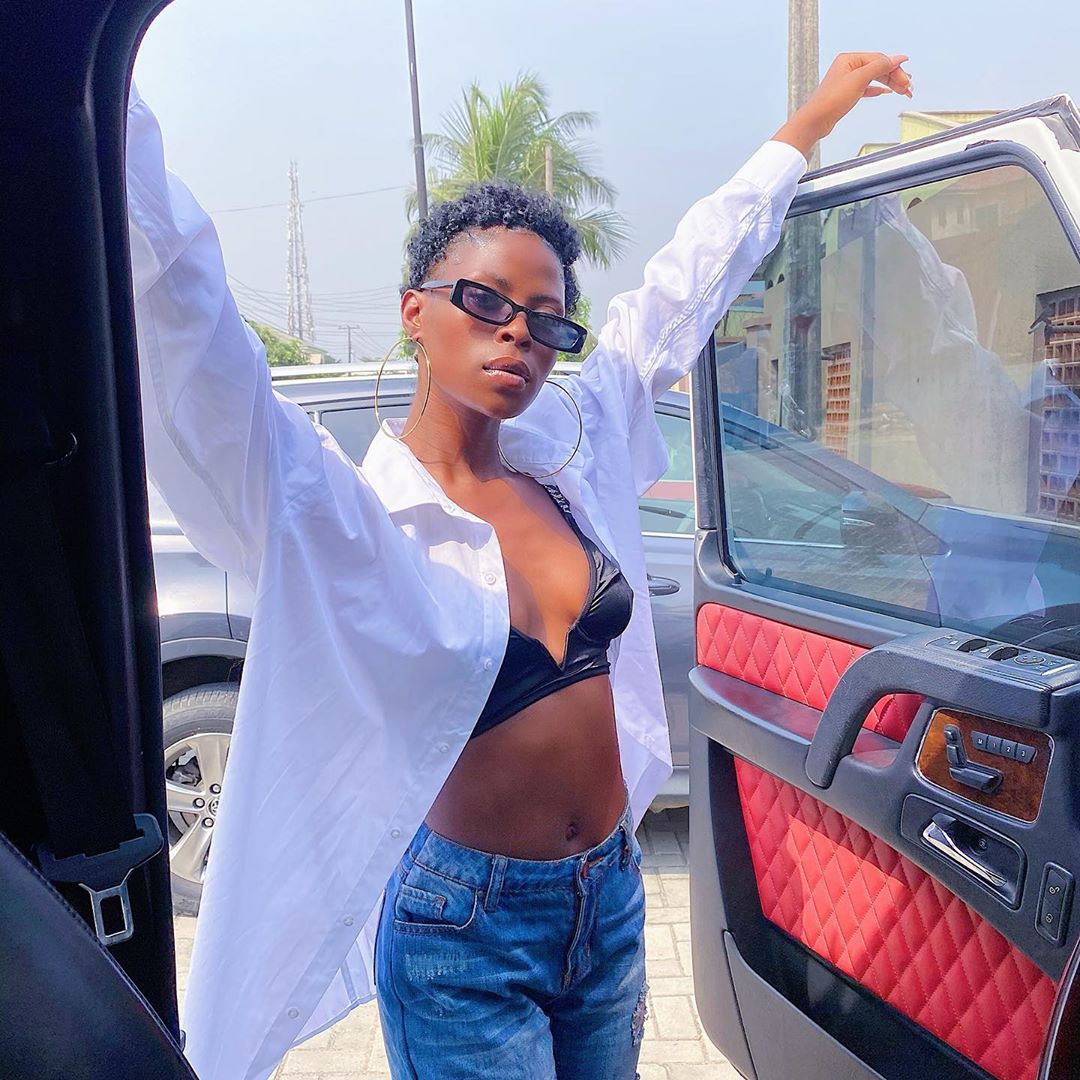 Reality TV star Khloe has reacted to the allegation she used to enjoy so much se*x escapade behind the school mosque while in secondary school.

The star had been called out by an ex-classmate after she blasted all her former classmates who used to bully her while they were all in High school.

The ex-classmate had claimed Khloe was a dirty girl in school who guys used to sleep with right behind the school mosque.

Reacting to the allegation, she said she regretted losing her virginity late in the University and would have loved to try out the school se*x they alleged she used to enjoy.

‘You don’t care about the riders, only about their services’ – Seun Kuti reacts to Okada/ Keke ban

“If i marry you and I cheat, you have to forgive. If you cheat back the marriage is over” – Facebook User