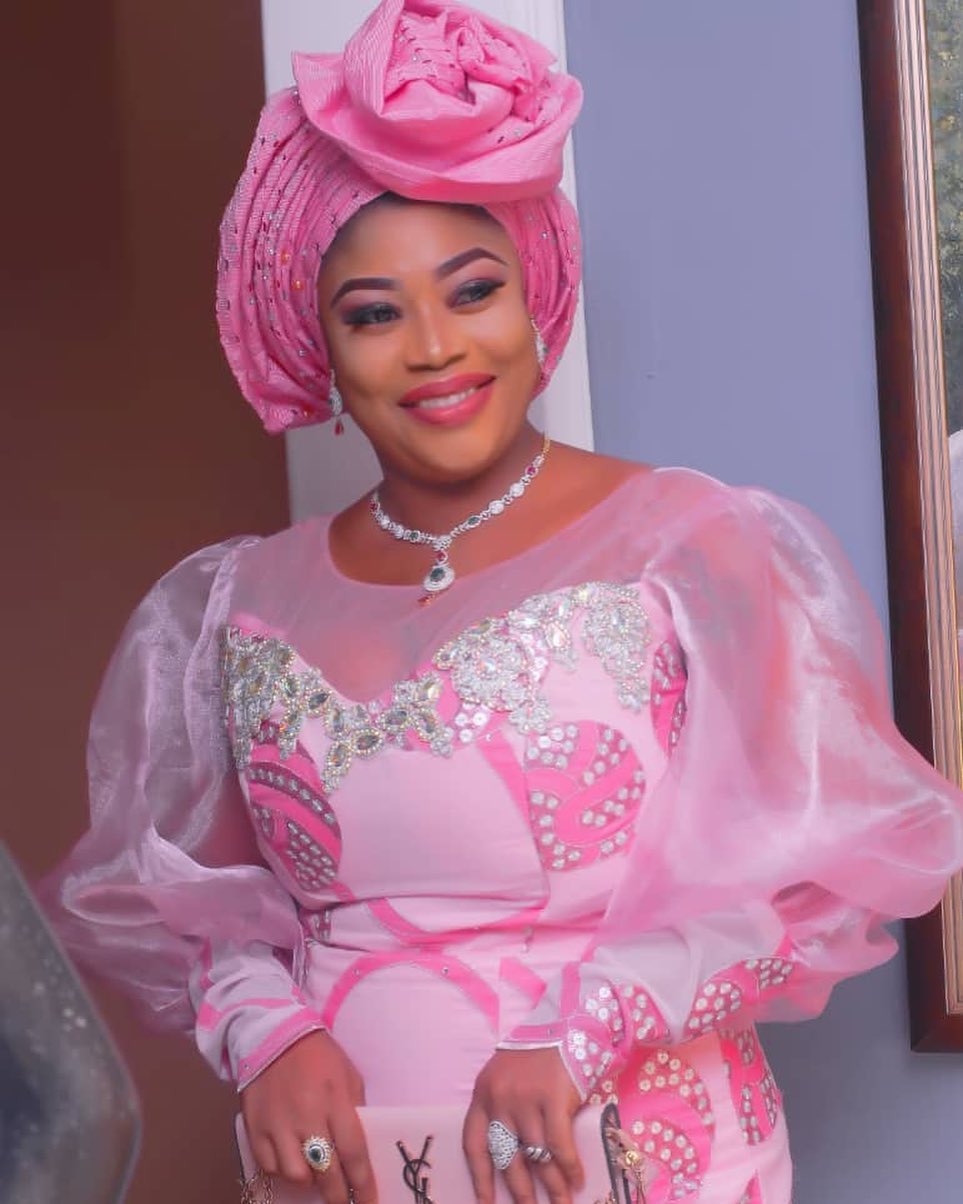 Popular Nollywood actress Bimbo Akinsanya took to her Instagram to give advice to couples not to “die to save a relationship”. Rather, she urged them to “rather kill the relationship to save your life.”

She made it known while sharing details about ther abusive marriage and why she made the difficult decision to end it.

The actress, also popuarly known as Omo Oloja, stated that leaving the relationship was not an easy decision. However, she had no choice but to leave because she wasn’t ready to lose her life in order to save a relationship.

“I left that marriage when my son was just 3 months old,” she began in the post, adding, “you think it was easy to make that decision? No. I left early cos I didn’t want to die.”

She continued, “I left early cos I didn’t want to lose my child, I left early cos I didn’t want to be a murderer. ( its a story for another day ) I was married for a year & 4months & it was hellish. Hello, DO NOT KILL ANOTHER PERSON’S CHILD all in the name of marriage. I am also a mother & I know how I am striving to train & feed my son. Please, don’t pray or wish for a mother to labour in vain oooo? it must be AN EYE FOR AN EYE.”

Bimbo’s post has stirred heartfelt reactions from lots of netizens, especially women who used that opportunity to share their own stories of surviving abusive relationships and marriages.

Her given name is Bimbo Akinsaya. However, her other name Omo Oloja has become more familiar among her fans. She was known for uncanny ability to flawlessy portray any role given to her.

Bimbo grew up in the Yaba area of Lagos and is the youngest child in a family of six.

When she was still in high school, Bimbo got her start in acting by performing in several stage plays.

Bimbo started her professional acting career after meeting the legendary Nigerian actor Taiwo Hassan, also popularly known as Ogogo. He was actually the one who introduced her to Yoruba show business.

After she made her first film, Bimbo went on to star in several other Yoruba films, like Tambolo, Agogo Eewo, and many others.

Bimbo’s impressive acting resume has earned her the attention of movie studios, producers, and directors, which lead them to cast her in many films.

Bimbo Akinsaya is one of the wealthiest Nigerian celebrities today enjoying a prolific career in the realm of Nollywood. From her career in showbusiness, she is estimated to a net worth of around $200,000.