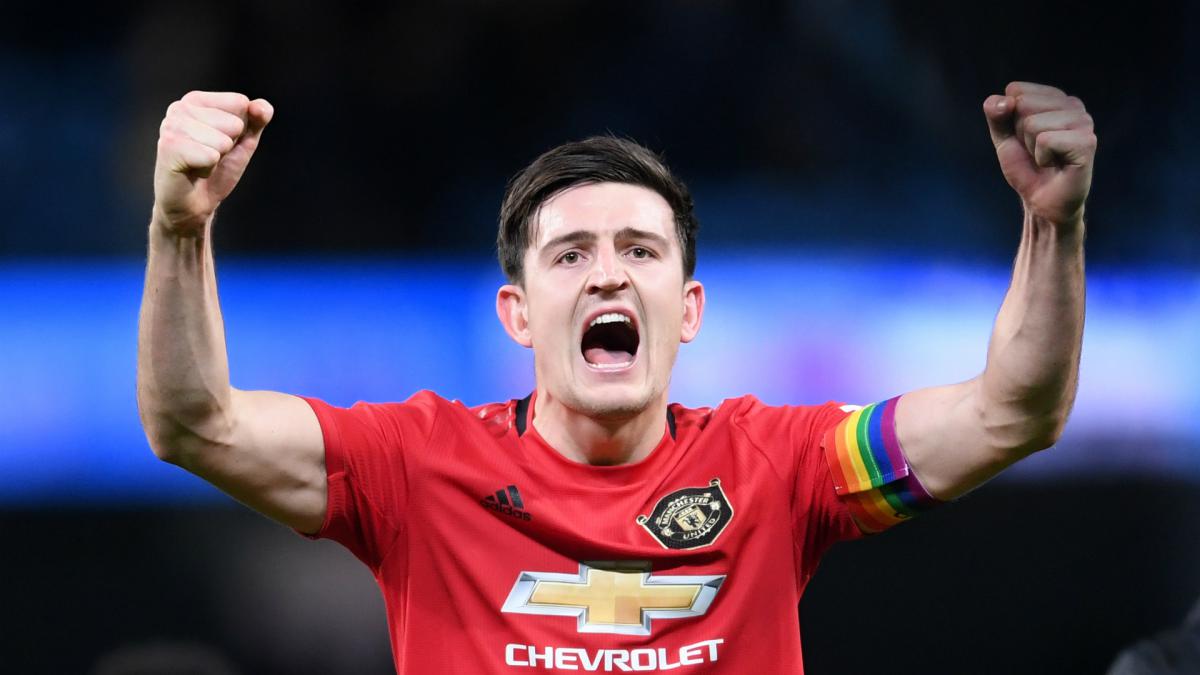 Harry Maguire has been named as Manchester United’s new captain.

Solskjaer told a news conference, “Harry has been wearing the captain’s armband and he will keep wearing it. He’s been a leader in the group and I’ve been impressed by his leadership skills.”

He added, “He’s come in and everything about him tells me he’s a leader. He’s been leading ths young group. Harry will keep on wearing the armband now.”

Young is about to end his eight-and-a-half-year association with Manchester United after Inter Milan agreed a €1.5million (£1.3million or $1.5 million) fee, subject to agreed personal terms.

Solskjaer claimed that United were not willing to match a two-year contract on the table for Ashley and also cited the emergence of young players, such as Brandon Williams, as a reason for both parties to go their separate ways.

Solskjaer added, “To be fair, I think for Ashley, he’s 35 in the summer and if he gets a two-year contract somewhere it’s up to him to take that.”

“We weren’t ready to offer that. He’s been a good servant for the club, he’s been the captain, he’s won trophies. But we’ve got players coming through.”

“When Ashley’s mindset and head was on ‘I want to try this,’ then why not do it now?”

Young has made a total of 261 appearances for Manchester United since joining the club in 2011. He scored 19 goals and won four major honors, including the 2012-2013 Premier League.