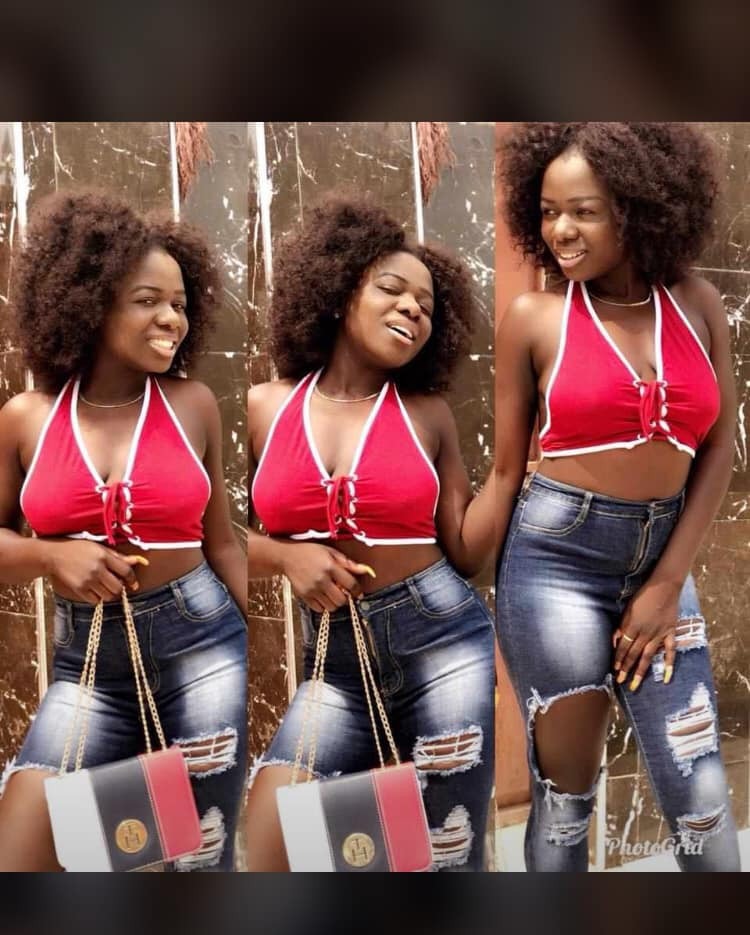 In Ghania, Snapchat slayqueen Hajia P*ssy or “Queen of D*cks,” has been found dead weeks after reportedly being used for rituals.

Hajia P*ssy or Queen of D*cks is a Ghanian woman whose real name was Rahinatu. She was one of those proud “hookers” littering Snapchat, selling their bodies to fund their lavish lifestyle.

According to several information gathered online, Hajia P*ssy was used for rituals by some of the customers she had slept with. Further information reveals that last December, Hajia P*ssy felt sick and began having mysterious headaches, which were intense.

Despite several hospital visits, Hajia P*ssy’s health didn’t seem to improve. Her family tried to save her life by bringing her to pastors, “Men of God,” “mallams” (“mallam” means a man learned in Koranic studies), and other holy men and women. But even these “powerful” religious figures could do nothing to save her.

Finally, Hajia P*ssy passed away on Sunday, January 26th, 2020. She was found dead in her room, days after friends began to wonder her whereabouts.

Friends and associates close to Hajia P*ssy said that she had actually been complaining over a serious (and mysterious) illness in December 2019. They claimed that she was murdered by some of those numerous “sakawa” boys she had slept with and possibly used for rituals by those men to further their riches.

“Sakawa” is a local term referring to illegal practices combining African traditonalist rituals with online fraud. The term itself means “putting inside” or “how to make money.”

Her death has lots of people reacting on Facebook, with some disapproving her moniker. Friends of Hajia P*ssy have asked netizens to post homages to her.

Apart from Snapchat, Hajia P*ssy was also popular on Instagram.

May she rest in peace.