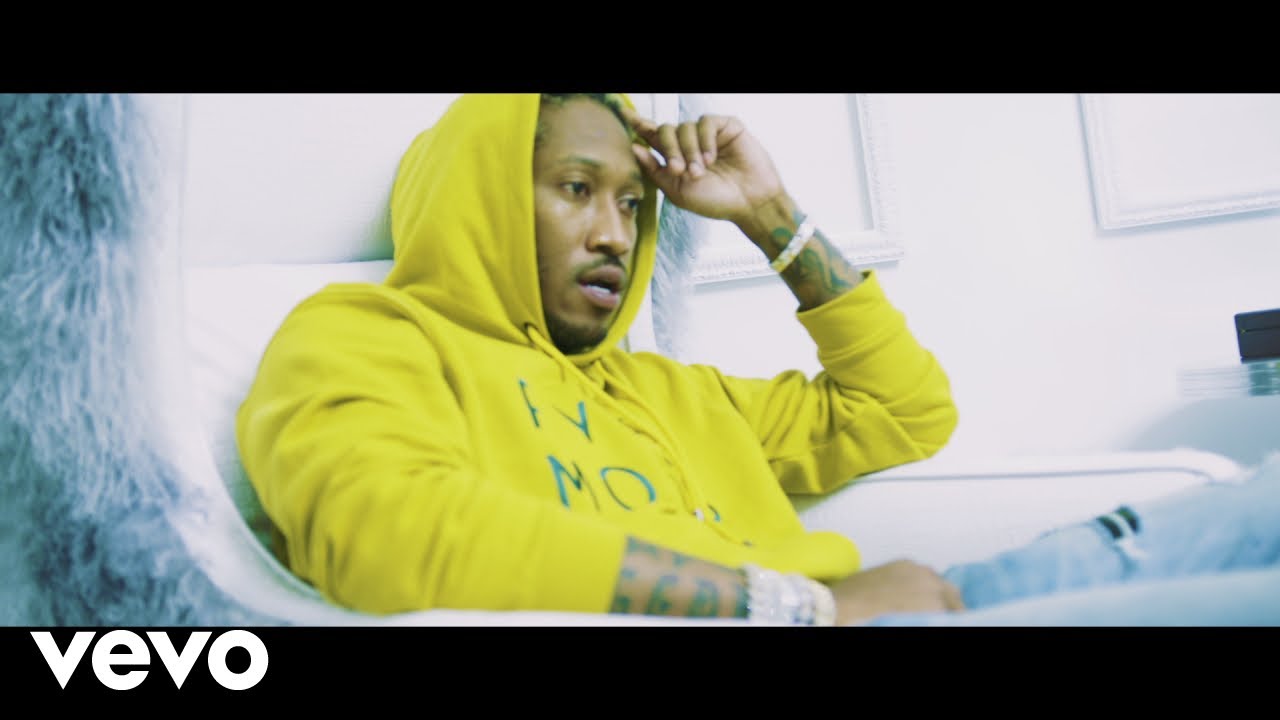 Nayvadus DeMun Wilburn, aka Future, is one of the most prolific American rappers today. In his new single “Last Name,” featuring fellow rapper Lil Durk, he addresses paternity issues with the alleged mothers of his children.

In the song’s opening, Futue asserts that he takes care of families:

“This ain’t a diss song, this a real song
Nigga, we ain’t runnin’ from no responsibilities
I take care of families
I’m embarrassed over this mess that I done caused”

In the song’s chorus, Future goes on by rapping about not knowing the name of one of his baby mothers:

“F**k the b***h once, now she wanna cry
Snitches told the feds, I had an alibi
Brokenhearted, f**k my bitch every night
I don’t know her name, she wanna have my child
Laughin’ to the bank, got me runnin’ wild
Numbed to the pain, so I keep a smile.”

A woman recently claimed that Future is the father of her three-month-old son.

He goes on rapping about the baby mama drama:

“Took my last name
This ain’t ’bout the child
Real classy jazzy, but don’t do no trolling
Gotta treat you like dead when when you playing bogus.”

But Lil Durk urges him to stay cool:

“See, Pluto you my brother gotta stay focused
Sometimes I get in my feelings too / I wish I wore a Trojan.”

This isn’t the first time that Future has addressed such rumors in his music. On the song “Wifi Lit” (from his collaborative mixtape Beast Mode 2) he confirmed the accusation that he got rid of a woman at a Hollywood hotel after she turned him down for intimacy.

Future and Lil Durk (real name: Druk Derrick Banks) previously collaborated on “Hated on Me” in 2016 and “Spin the Block” in 2018.

Read the Wiki profiles of:

Check out the music video of “Last Name”: