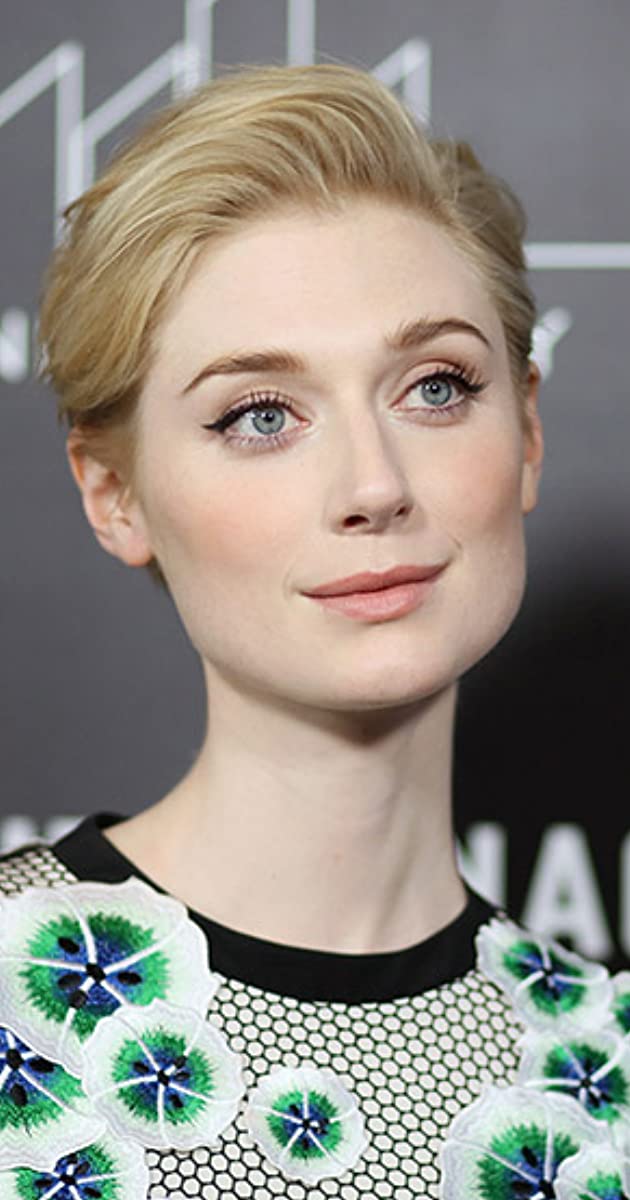 If you have seen the name Elizabeth Debicki lately, it’s because she’s groomed to portray the role of Princess Diana in popular Netflix series The Crown, replacing Emma Corrin.

If Elizabeth Debicki looks familiar to you, you may have seen her in the Marvel superhero film Guardians of the Galaxy Vol. 2 as Ayesha. Or in Baz Luhrmann’s The Great Gatsby that also stars Leonardo DiCaprio, Carey Mulligan, and Tobey Maguire. And yes, she’s also due to appear in the film’s third installment in 2023.

Find out more about this stunning, talented, and wonderful Australian actress here in this article.

Elizabeth Debicki was born on August 24, 1990 in Paris, France, to a Polish father and Australian mother of Irish decent. Both of her parents were ballet dancers who met while while doing a show together.

The family moved to Glen Waverley, Australia, when she was five.

When Elizabeth was young, she was interested in ballet and trained as a dancer. However, she later shifted her interest to acting. She attended the Victorian College of the Arts, where she graduated with a degree in drama in 2010.

She made her debut on the Australian television show Rake. Fans loved her role as the villain in the film The Man from U.N.C.L.E.

She played the role of Jordan Baker in Baz Lurhmann’s celluloid adaptation of F. Scott Fitzgerald’s The Great Gatsby in 2011.

Elizabeth returned to television, appearing on the series The Kettering Incident and the miniseries The Night Manager. But 2017 proved to be her breakout year as she earned the role of the high priestess Ayesha in hit blockbuster movie Guardians of the Galaxy Vol. 2. Elizabeth is also cast for the film’s third installment in 2023.

In 2021 Elizabeth voiced as Mopsy in the movie Peter Rabbit 2: The Runaway.

With her patrician looks, towering height — she’s 6’3″ tall — and sleek figure, Elizabeth Debicki is a stunning woman. For sure, fans would love to date her. However, Elizabeth keeps her personal and love life private. She appears to be single right now, although she was rumored to be involved with the English actor Tom Hiddleston.

Does Elizabeth Debicki use social media?

Unfortunately, Elizabeth is one of the very few celebrities who doesn’t have any social media accounts. She herself has stated that she doesn’t use social media. But you can content yourself with fan pages on Facebook and Instagram dedicated to this amazingly beautiful and talented actress.