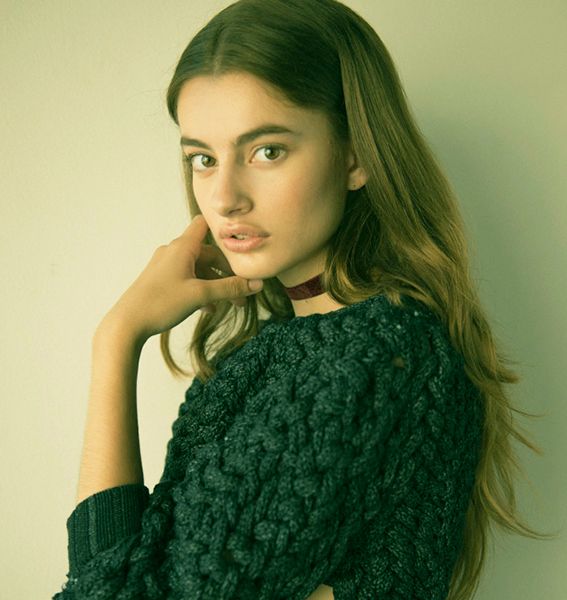 Get to know about Diana Silvers — biography, net worth, relationships, and quick facts

Diana Silvers – who is she?

Diana Silvers is an American actress and model, best known for her role as Erin Naird in the Netflix series Space Force.

Diana Silvers was born Diana Margaret Silvers on November 3, 1997 in Los Angeles, California, USA. She is of Swiss and Jewish ancestry. Her mother is an engineer while her father is a psychoanalyst.

She got interested in acting when she was 12 after watching the film What’s Eating Gilbert Grape and thereafter began to attend theater camps.

Diana attended New York University to study acting, but shifted her major to history with a minor in acting. She dropped out in during third year in late 2017.

Diana made her acting debut by playing the role of Kimberly Tooms in the Hulu thriller series Into the Dark in 2018.

While she was still pursuing her college studies, Diana auditioned for the horror film Ma (2019) and won the role of Maggie Thompson, despite initially believing that she “screwed up” during the audition.

While filming Ma, Diana received the script for Booksman (2019) and was intially asked to take on the role of the main character’s crush. However, Diana chose to audition for the role of Hope instead.

In 2020, Diana was cast as Erin Naird, the teenage daughter of Chief of Space Operations, in the Netflix comedy series Space Force. Her on-screen father, the famous comedian Steve Carell, was the one of the series’ creators. The series was canceled in 2022 after two seasons and 17 episodes.

Diana Silvers is also a model by profession, and it’s not so surprising with her good looks and towering height (she stands 5’10” tall). She was scouted by IMG Models during her senior year in high school after being accepted into NYU. Diana continued modeling while still at NYU to pay for her studies. In 2019, Diana appeared at Stella McCartney’s autumn show.