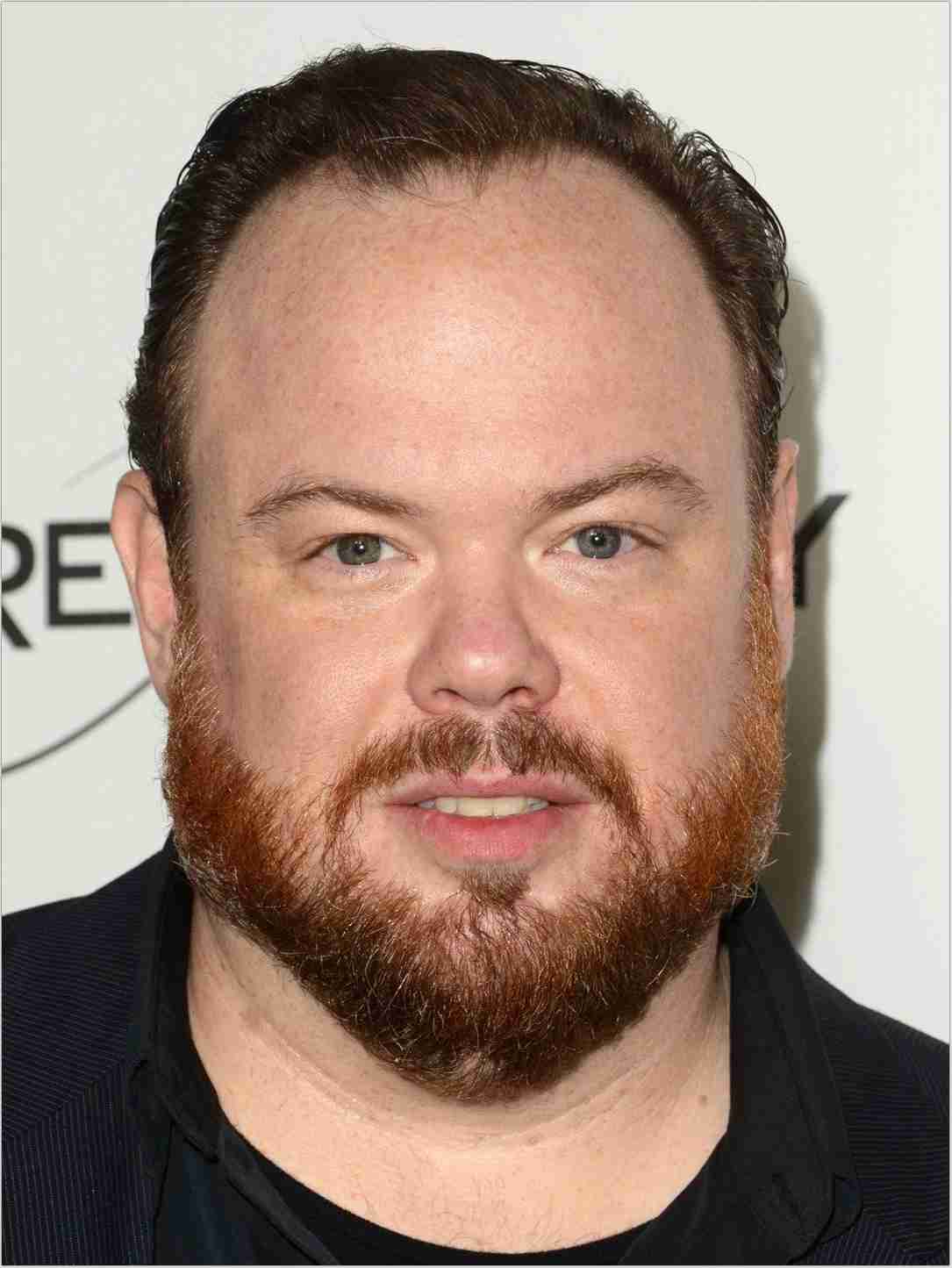 Find out about Devin Ratray, who is probably known for his role as the mean older brother to Macaulay Culkin’s character, Kevin, in Home Alone movies. In addition to being an actor, Ratray is also a writer and producer.

As his parents were both actors, it is not surprisng that Ratray would enter professional acting himself. He began acting when he was nine years old, appearing in the movie Where Are the Children? in 1986.

He went on to act in in bit parts until he reached his some break in 1990 in the movie Home Alone, where he played as Buzz McCallister, the mean older brother of the movie’s main character, Kevin, played by Macaulay Culkin. He reprised his role in Home Alone‘s sequel, Home Alone 2: Lost in New York in 1992.

Ratray has also been a part of many other films, mostly landing in minor roles: Nebraska, Zits, Little Monsters, The Bill, The Cake Eaters, Breaking Point, True Bromance, and Blue Ruin. Recently, he starred in Hustlers in 2019 alongside Jennifer Lopez and Kimi in 2022, alongside Zoe Kravitz.

He has also appeared in several television shows, such as The Tick, Law & Order, Third Watch, Conviction, and Odd Jobs.

In 2008, he starred in a “musical-docu-tragi-comedy” Courting Condi, produced and directed by British filmmaker Sebastian Doggart involving Ratray, in a fictional version of himself, who wants to win the heart of Condoleezza Rice. Rice, who was the US Secretary of State at the time, also appeared in the movie.

In 2021, Ratray reappeared in the Home Alone franchise through the movie Home Sweet Home Alone. It was released on Disney+