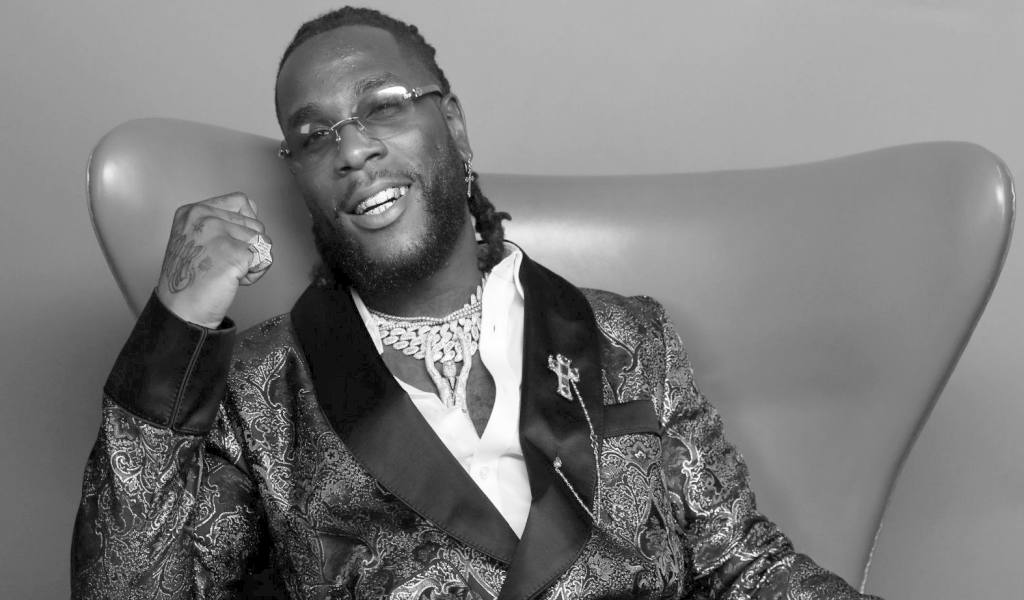 Get to know about Damini Ebunoluwa Ogulu, aka Burna Boy, the Nigerian singer-songwriter and record producer who rose to fame for his single “Like to Party.”

Music and the arts have been in Burna Boy’s blood. His father, Samuel, managed a welding company. His mother, Bose, manages his career. She also worked as a language translator. Burna Boy’s maternal grandfather, Benson Idonjie, is a veteran radio broadcaster widely known as the first band manager of the world-famous Nigerian musician Fela Kuti.

He attended Corona Secondary School in Agbara, Ogun State for his middle and high school education. He then moved to the United Kingdom,  where he studied at the University of Sussex. He graduated there with a degree in Media Technology.

Having learned making his own beats using FruityLoops, Burna Boy produced two mixtapes, Burn Notice and Burn Identity. That got him signed to Aristokrat Records, under which he released the song “Like to Party in 2012. The single was from his debut studio album, L.I.F.E., which was released in August 2013. L.I.F.E. also features other high-charting singles, such as “Run My Race,” “Yawa Dey,” “Always Love You,” and “Tonight.”

After two years with Aristokrat, Burna Boy left and then established his own label, Spaceship Entertainment, in early 2015. Under his own record imprint, Burna Boy released more successful albums, singles, and other music projects.

In 2015, he released his anticipated sophomre effort, On a Spaceship, the first under his own label, Spaceship Entertainment.

In 2018, Burna Boy made a comeback with his third album, Outside, which helped him gain more widespread international recognition with raving singles like “Ye,” “Rock Your Body,” “Koni Baje,” “Sekkie Down,” and a lot more. The album later won Album of the Year at the Nigerian Entertainment Awards.

His fourth studio album, African Giant, was released in 2019. It contained hit singles including “Anybody,” “Killin’ Dem,” “Gbona,” “On the Low,” “Dangote,” and many others.

During the height of the Covid-19 pandemic in 2020, Burna Boy released his fifth album, Twice as Tall. It was produced by American music icon P. Diddy and Burna Boy’s mother and manager, Bose.

In 2022, he released in sixth studio album, Love, Damini.

On the web and social media