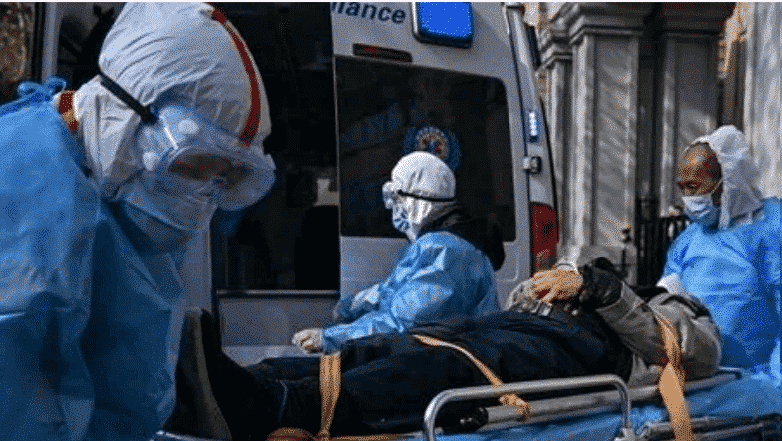 China has placed visa restrictions on Nigerians pending when the Covid-19 (coronavirus) spreading the country was contained.

Zhou Pingjian, China’s ambassador to Nigeria, said on Monday (February 3, 2020) that the embassy has ceased issuing visas to Nigerians. Zhou remarked, “Life comes first. The Chinese government is committed to safeguarding the lives and health of the Chinese people.”

He added, “We will, in a responsible manner, safeguard the life of every foreign national in China and address their legitimate concerns in a timely manner.

“We will continue to strengthen communication and coordination with the international community and work hand in hand for the epidemic prevention and control.”

Zhou also advised other countries to adopt a responsible attitude, work together to fight against Covid-19, and avoid overreaction that might result in more negative effects.

No Nigerians infected, so far

According to the ambassador, a total of 60 Nigerians were living in the city of Wuhan, from where the virus first broke out, adding that no Nigerian in China has been infected with the virus.

He added that the authorities were maintaining regular communication with them in case of any need for assistance. He said, “And 21,558 people were suspected of being infected in the Chinese mainland, according to China’s National Health Commission.

“A total number of 361 people have died of the disease while 475 people had been discharged from hospital after recovery.”

Zhou said that an increase of the virus was recorded because the virus is new and thus still subjected to research, adding that scientists were still working hard to come up with the drug for the treatment of the virus.

He said China has established a nationwide prevention and control system with a particular focus on Wuhan and Hubei. He added that a 1,000-bed makeshift hospital was set up in Wuhan within nine days to contain the virus. Zhou also expressed confidence that China’s economy and trade cooperation with other countries would still be strong.

He also thanked the Nigerian government for its show support to the people of China.