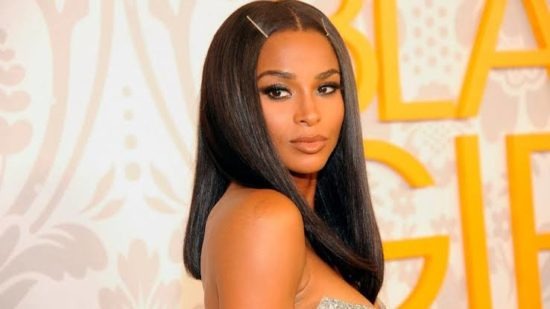 Ciara’s arrival hit single “Level Up” has just received a platinum certification almost a year after its release. The song is the singer’s first release under her record label Beauty Marks Entertainment. “Level Up” is the lead single of Ciara’s seventh studio album, entitled Beauty Marks.

Ciara thanks her fans for support

Ciara took to Instagram to thank her fans and supporters for making “Level Up” go platinum. She also talks about how her faith in God and belief in herself got here there.

The singer, whose birth name is Ciara Princess Wilson, held her platinum plaque as she looked back how she started her own Beauty Marks Entertainment a couple of years ago. Then just a year ago, Ciara released “Level Up,” the first single released under her own record label. She told her fans about her journey and gave her thanks for the support.

In the video, she captioned, “Speak Life!” and added that it still feels surreal to know that her first single released under her own label imprint went platinum. As as said again, Ciara thanked her fans for supporting her and never stopping believing with her. She concluded, “I feel blessed. I have the best fans in the world!” She ended her post with hashtags “#BME,” and “#LevelUp.”

Check out Ciara’s single “Level Up” in this video: