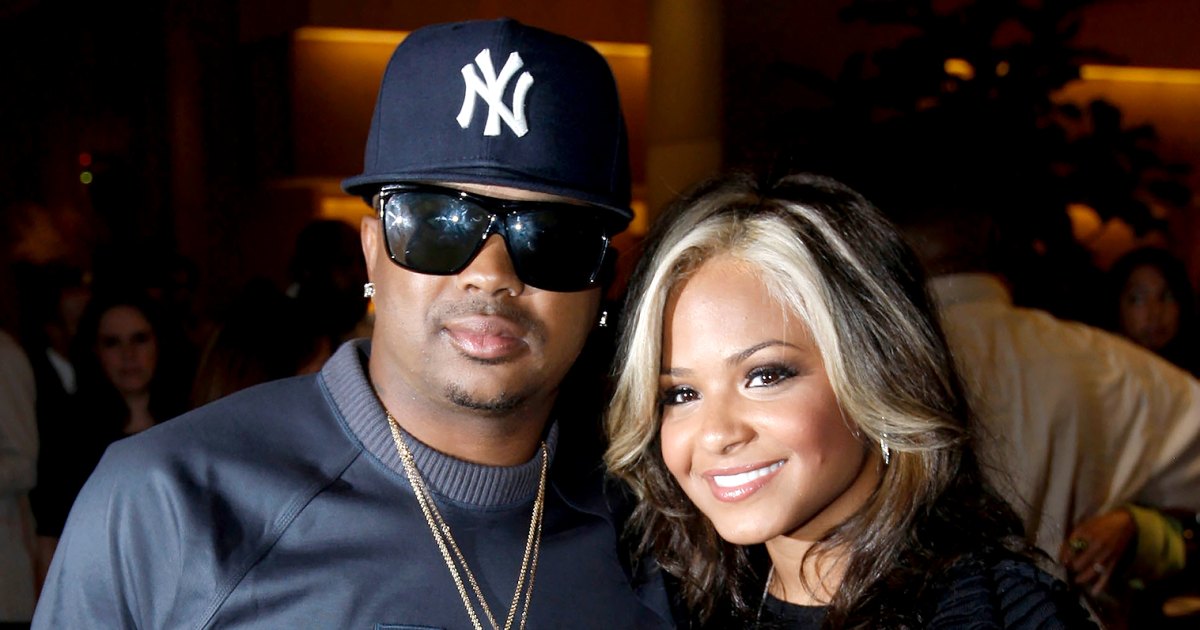 Christina Milian is one proud mama!

The American actress/singer/songwriter and her partner, French singer M. Pokora, welcome their first child together, a son.

The “Soundtrack” star has posted her very first photo on social media Monday and told fans that she and M. Pokoa named their son Isaiah.

Sharing a touching black-and-white photo, it’s clear that the little one already loves his Mommy! The newborn baby was photographed adorably holding onto his mother’s finger while the two laid in the hospital bed.

In the post, the phot caption says (written as it is):

Fans went wild over the photo and Milian’s celebrity friends also posted sweet comments and congratulations. Here are some of them:

Gabrille Union:
“OMGGGGGG so happy for you mama!!! Congratulations!!!!!”

Milian and Potoka have been in a relationship since 2017. In July 2019, the couple announced they were expecting together.

Milian has been showing off her baby bump lately.

Recently, she shocked her fans by displaying her growing belly with a huge tattoo.

The birth of Milian’s baby boy actually makes her a mother for the second time. She already has a nine-year-old daughter with her ex-husband, singer-songwriter The-Dream. Isaiah is her first son.

A month after she and Potoka announced that they were expecting, Milian shared how “exhausting” the start of her pregnancy was. She added that being pregnant for the second time was definitely a “whole new experience.” But in the same breath, she didn’t care how tired she was because her body was generating an “awesome human being.”

Just days before Isaiah’s birth, Milian held a baby shower in Westwood Village, California. All of her celebrity friends, including Khadijah Haqq McCray and Malika Haqq, Olivia Pierson, and Nicole Williams, were present to celebrate and give her support. Congrats!