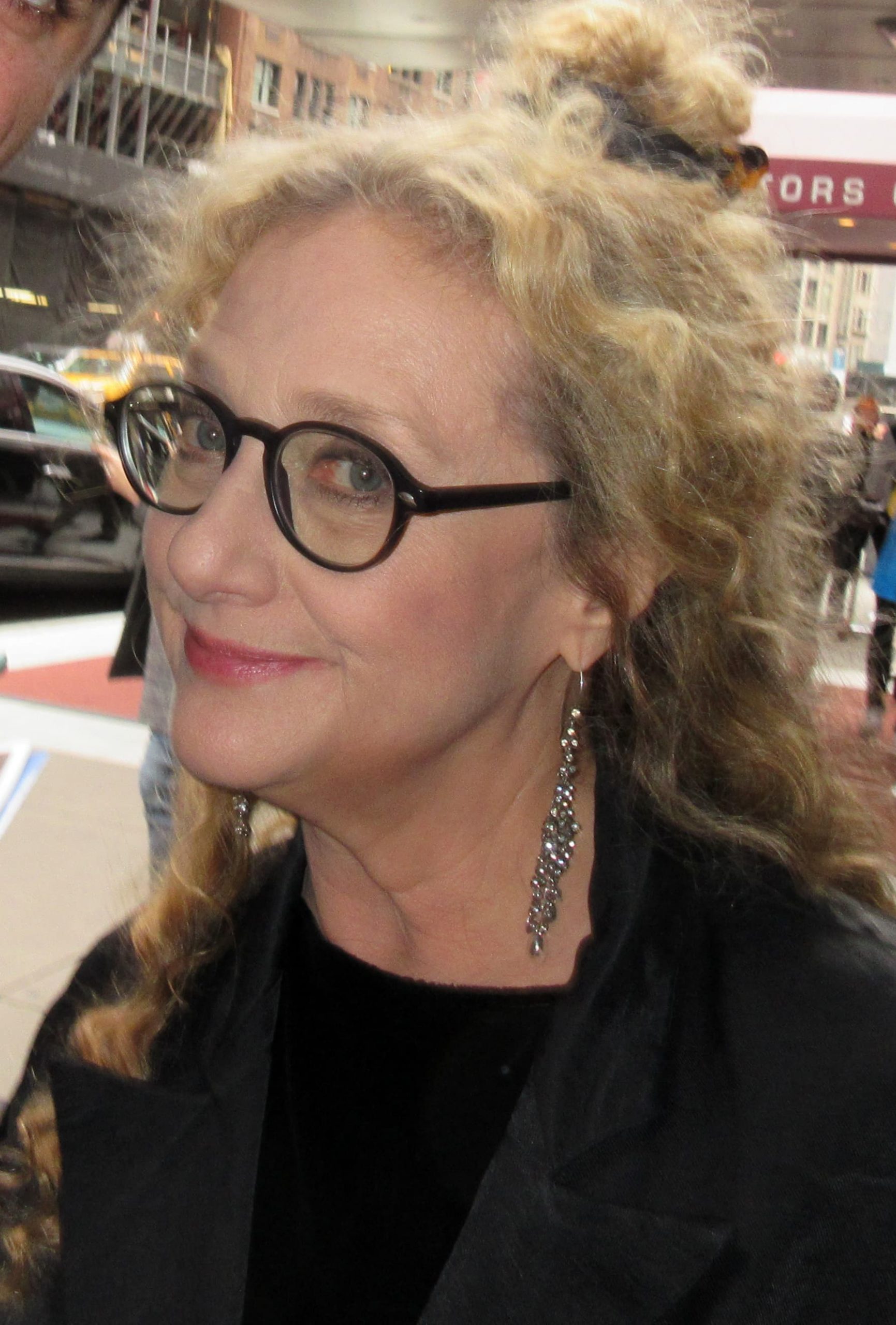 Carole Kane is an American actress and comedian who attained populrity during the 1970s and the 1980s in films like Hesler Street, Dog Day Afternoon, Annie Hall, and The Princess Bride. Get to know the Oscar-nominated and Emmy Award-winning actress in this biography.

Carole Laurie Kane was born in 1952, in Cleveland, Ohio. Her mother was a jazz singer, teacher, dancer, and pianist. Her parents divorced when she was 12.

Kane made her professonal debut in 1966 in The Prime of Miss Jean Brodie, which starred Tammy Grimes. She made her Broadway debut in 1972 in the production of Ring Around the Bath Tub.

She gained real recognition for her outstanding performance on Hester Street, released in 1975. In the film, Kane portrayed Gitl, a naive, determined Jewish newlywed immigrant in New York, who tries to adjust to her husband’s ways. Kane had to study Yiddish for her character in the film, and auditioned six times before begging the role. She was nominated for the Academy Award for Best Actress.

Kane’s other notable appearances include on the NBC sitcom Taxi from 1980 to 1983, whose role as the wife a lovable but goofy mechanic (portrayed by the late Andy Kaufman) won her two Emmy Awards. She appeared on other TV shows, such as All Is Forgiven (1986) and American Dreamer (1990 to 1991). Her other film credits include The Princess Bride (1987), Scrooged (1988), and Addams Family Values (1993).

She gained recognition anew for her antagonistic role of Madame Horrible in the musical Wicked, which she reprised many times from 2005 to 2014. Her recent work includes the TV series Gotham (2014 to 2016) and on the Netflix sitcom Unbreakable Kimmy Schmidt (2015 to 2019) as the odd landlady Lillian Kaushtupper; she reprised the role in series’ interactive film sequel Unbreakable Kimmy Schmidt: Kimmy vs the Reverend (2020). She was part of the ensemble cast of Hunters (2020) an Amazon series also starring Al Pacino and Logan Lerman.

Carole Kane has remained a busy character actress who has excelled mainly in offbeat roles.