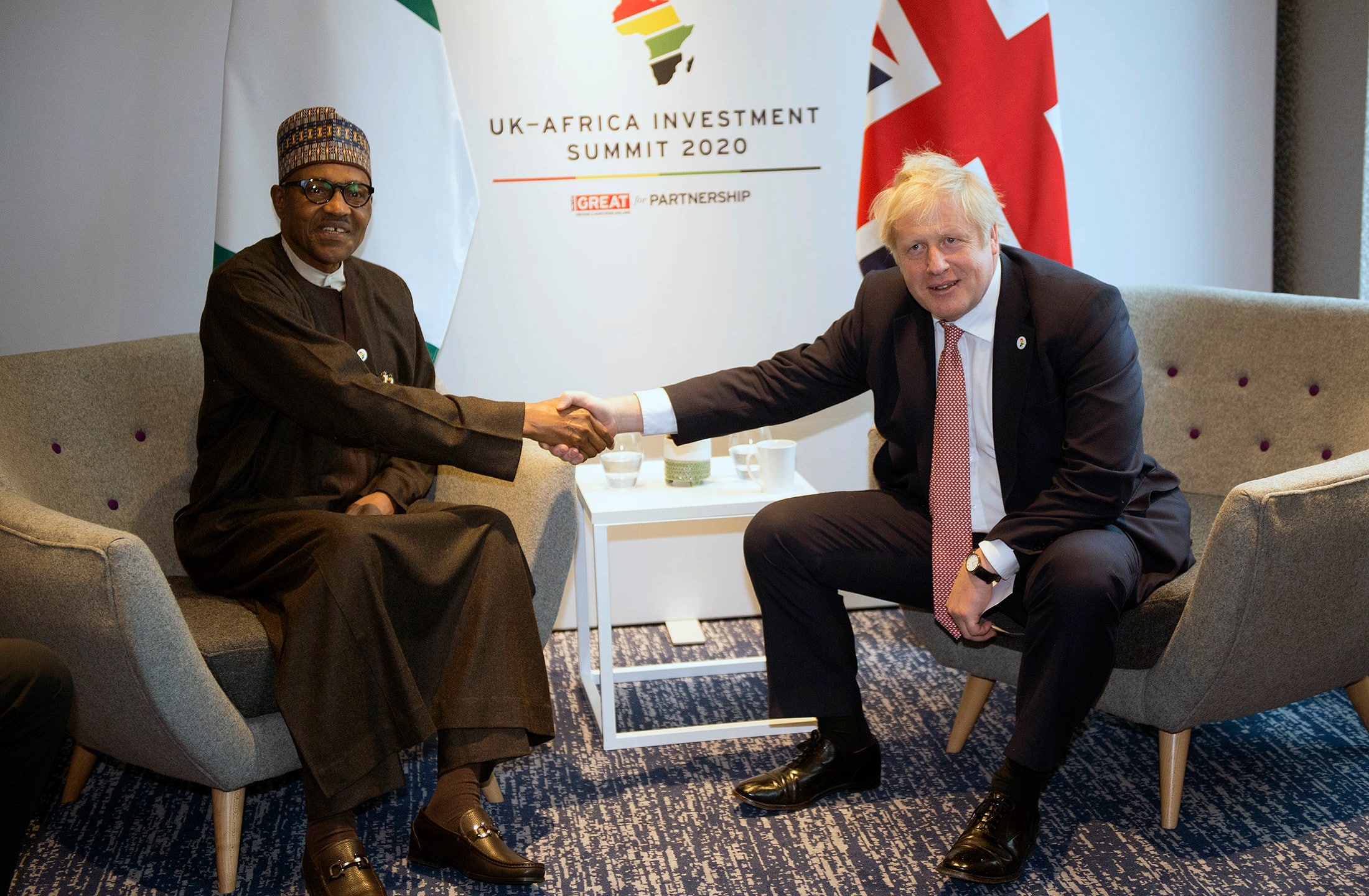 President Buhari has sought help from the UK for the extradition of fugitives finding accommodation in that country.

Buhari said of the ongoing anti-corruption war in Nigeria, although slow and strenuous, needed the cooperation of the National Crime Agency of the United Kingdom.

Nigeria’s former minister of petroleum, Diezani Alison-Madueke and other Nigerian fugitives in the UK had gone into exile since 2015 when the current administration of President Buhari came on board.

In 2017, Lagos’ Federal High Court, presided over by Justice Abdulazeez Anka, had ordered the final forfeiture of the alleged 7.6 billion naira loot recovered by the Economic and Financial Crimes Commission (EFCC) from Alison-Madueke.

About the war against insurgency, President Buhari claimed that things were much better, with the disabuse of the minds of the people on Boko Haram’s true philosophy. He added that although they still face some challenges of resettling residents in the area, it was being dealt with head-on.

Regarding climagte change, Buhari said it was a challege to Nigeria and neighboring African nations, especially with Lake Chad shriking.

He also said that Nigeria was making great strides on education, in particular that of the female students.

In his remarks, PM Johnson thanked Buhari for being a “regional leader who gives strong encouragement to the West,” congratulating him on jobs being created through agriculture and exhorting him to do more. Johnson also praised Buhari for what he termed “social and economic benefits” that have accrued to the country since 2015.

Nigeria is a rich land with many resources such as its people, tamarinds, precious metals and more.